What is Considered Red Meat

In recent times red meats have acquired a bad reputation as they contain a higher amount of saturated fats for our body that white meat. Some nutritionists recommend not abusing these meats and to not eat them more than two or three times a week. This does not mean that we should go without them entirely. Red meats are, indeed, richer in iron and in some vitamins, such as folic acid or vitamins B12, B1, B2 and B5. With oneHOWTO we now look at what is considered red meat.

You may also be interested in: What Meats Are Considered Lean Protein?
Contents

Beef stands out for its intense flavour. The benefits of beef are several. The first is that it is very rich in protein. With only 100 grams of beef per day we would likely be covered nearly half the daily protein our bodies needs. Beef also provides vitamins in group B and is rich in phosphorus, a mineral which is very important for intellectual development and for bone formation.

The distinction of white or red meat in pork is complicated. Pork is considered red when the animal is an adult and white if it's a young. Pork meat is the most consumed throughout the world and has beneficial contributions to our health. Some of its cuts, such as pork loin or tender loin, are low in fat. In general, pork carries monounsaturated fatty acids (like those in olive oil) or poly unsaturated (which protect the heart). Equally, another benefit of pork is its contribution in Omega 3.

You can try and make pork chops with veggies.

Bull meat is not always easy to source nor is it a dish which enjoys generalised approval. The bull is different to the ox as it's not castrated. Zinc, vitamins B6, B3 and B12, phosphorus, selenium and iron are some of the benefits of bull's meat.

The Ox is a male bovid which has been castrated. Their meat has always been regarded of a higher quality than that of cows and therefore it is more expensive. In fact the most prized meat is that from a specific kind of ox: Kobe ox. Ox meat must have a red colour, be compact, with fat, stringy and to the taste has a strong flavour. It is rich in potassium, phosphorus, magnesium , and vitamin B12.

This is not a popular meat and so difficult it's to source in butchers' shops, although there are specialised shops in some cities. Despite its bad reputation, according to some experts, horse meat is less fatty and contains more iron and proteins than other red meats. Furthermore, its taste is very pleasant.

Although certain kinds of poultry, such as chicken, are considered white meats these two species have traditionally been included in the list of red meats. The two species in question are duck and geese. These two meats have a strong and consistent flavour and are associated to French cuisine. The benefits of duck meat are essential amino acids, vitamins or minerals in group B such as iron, zinc or phosphate. You can try duck out for dinner with the following recipe magret de canard.

The meat from goats is popular in some cuisines, for example the Canary Islands, although it is not as widespread as beef or the pork. Compared with other red meats, goat's meat brings iodine, sodium and magnesium, in addition to vitamins from group B, zinc and protein.

Lamb is much more popular than goat and although they are similar there are from different animals. A lamb is a young sheep. Lamb is part of the past of many European cuisines and countries on the Mediterranean. You can prepare lamb in tajin or couscous, but also as Christmas lamb ribs with red wine sauce or roast lamb back with peppers. Lamb has all the benefits of red meats and it is also rich in minerals.

Here are some recipes: roast lamb in the oven.

If you want to read similar articles to What is Considered Red Meat, we recommend you visit our Food & drink category.

How to Defrost Meat Fast
How To Stop Meat From Going Bad
When does a Lamb Become Mutton?
How to Make Grilled Magret de Canard
Most read
1.
How to Tell if Mushrooms are Still Good to Eat
2.
How To Make Ginger, Lemon and Cinnamon Tea for Weight Loss
3.
How to Know if Brussels Sprouts Have Gone bad
4.
How To Make Arepas With Corn Flour
5.
Homemade Kinder Bueno Filling
6.
How to Tell if Broccoli Has Gone Bad
7.
How to Tell if Tofu Has Gone Bad - Shelf Life of Tofu
8.
How to Make Bread at Home Without an Oven

What is Considered Red Meat 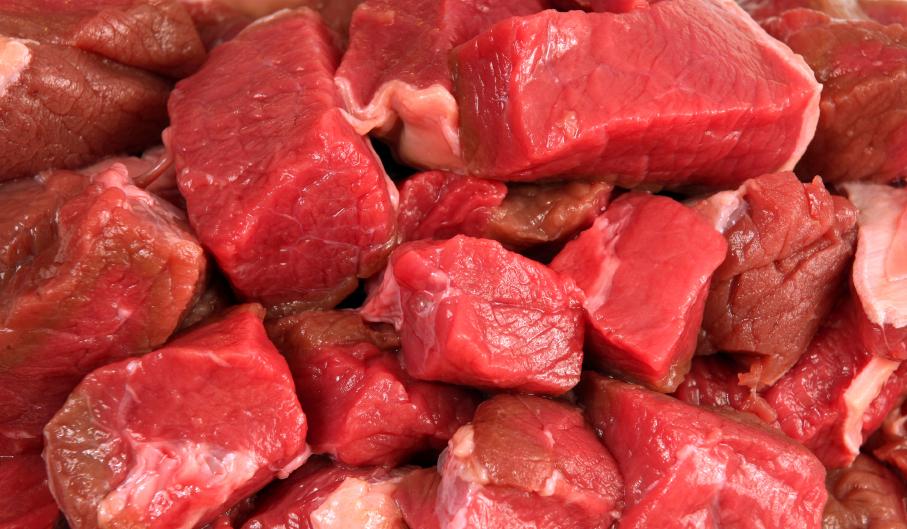 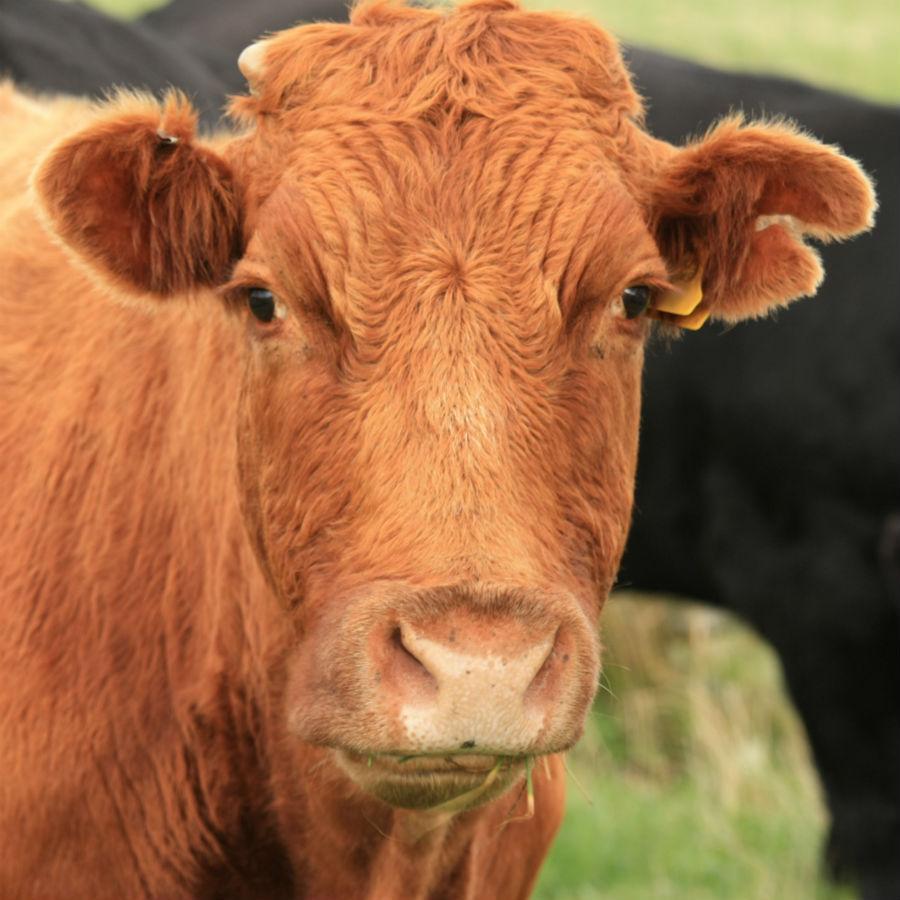 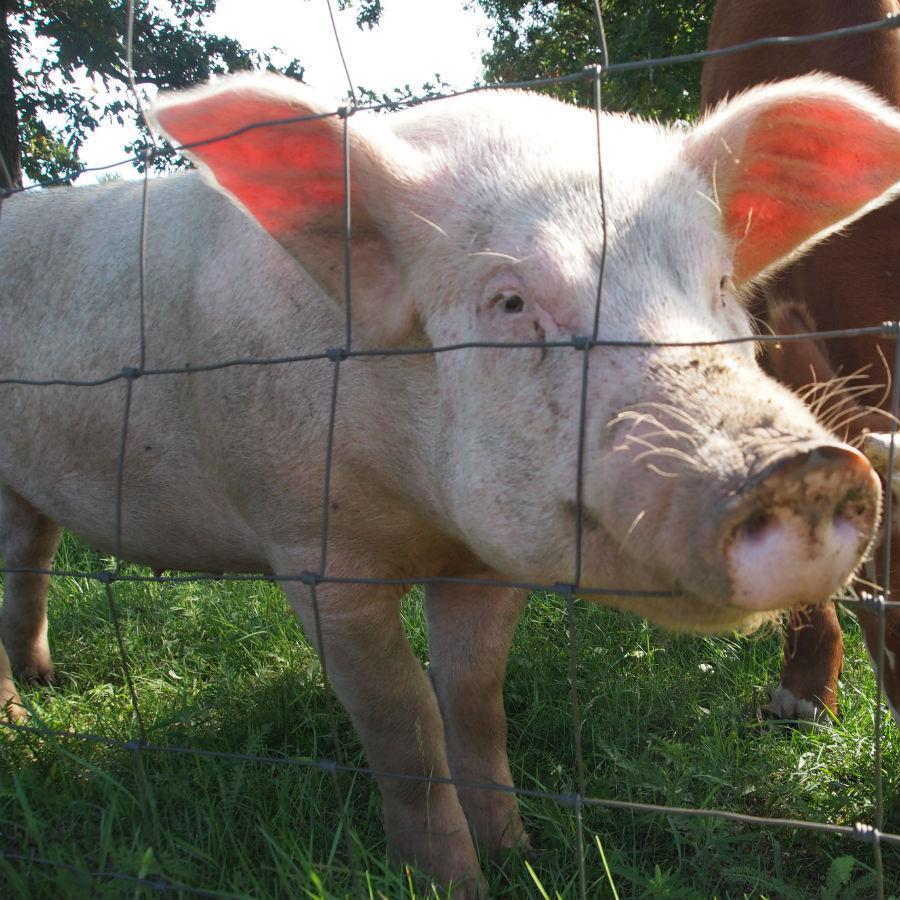 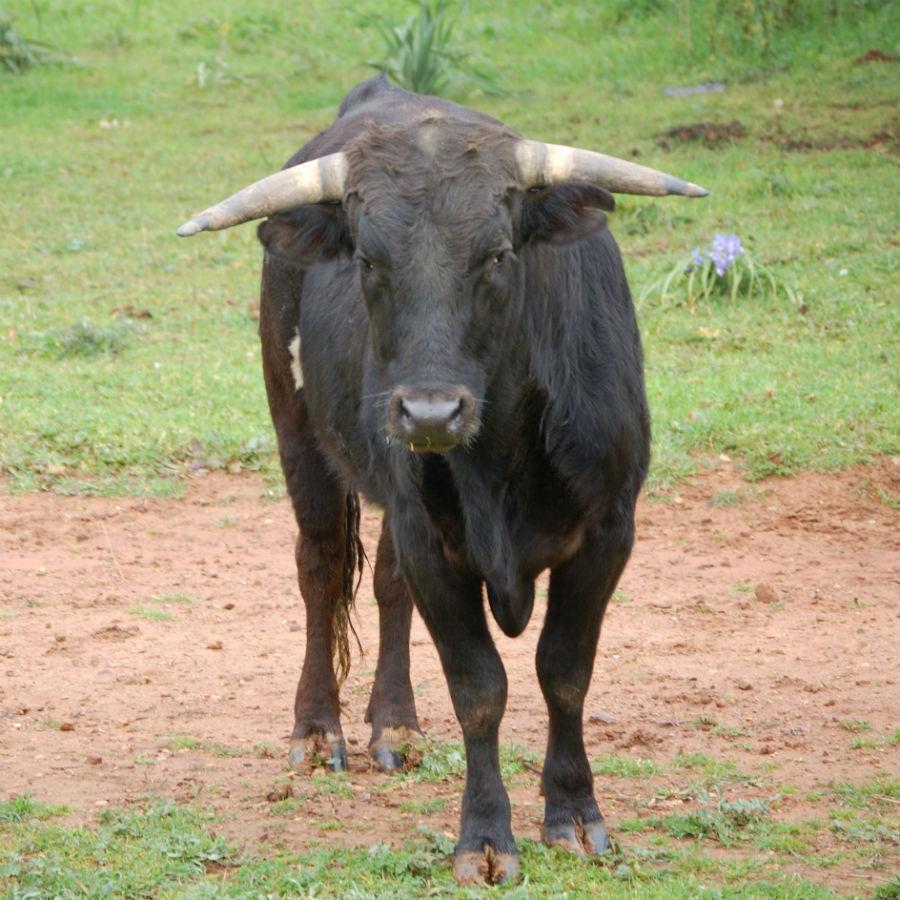 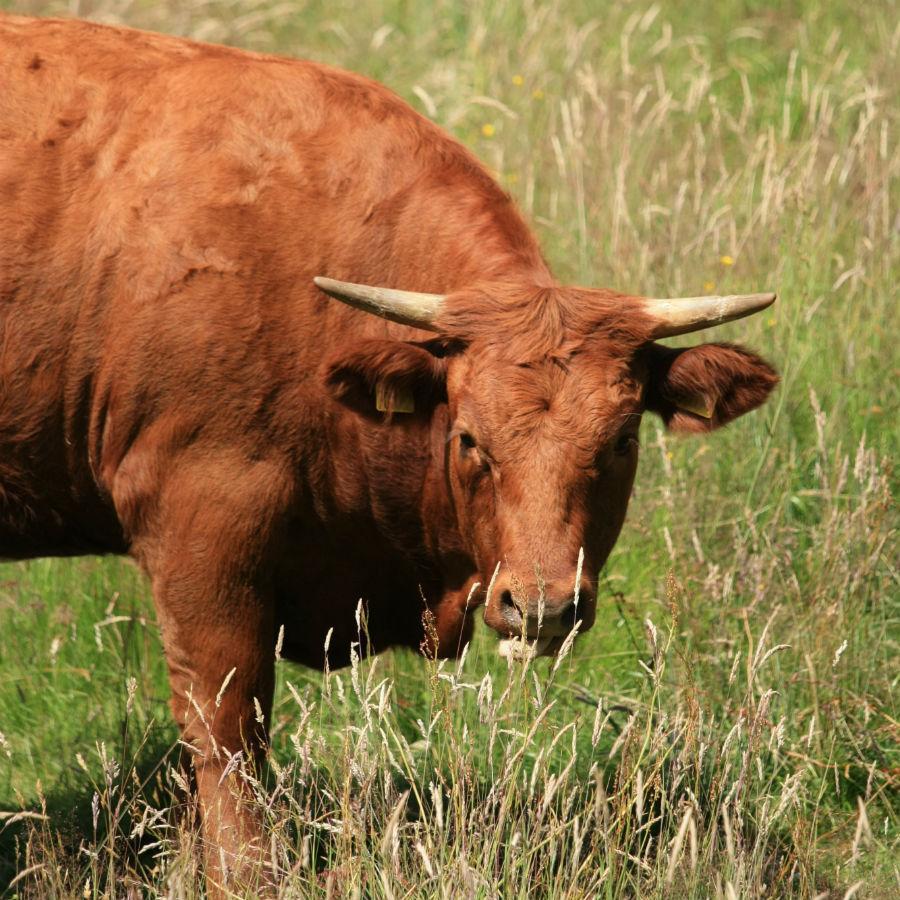 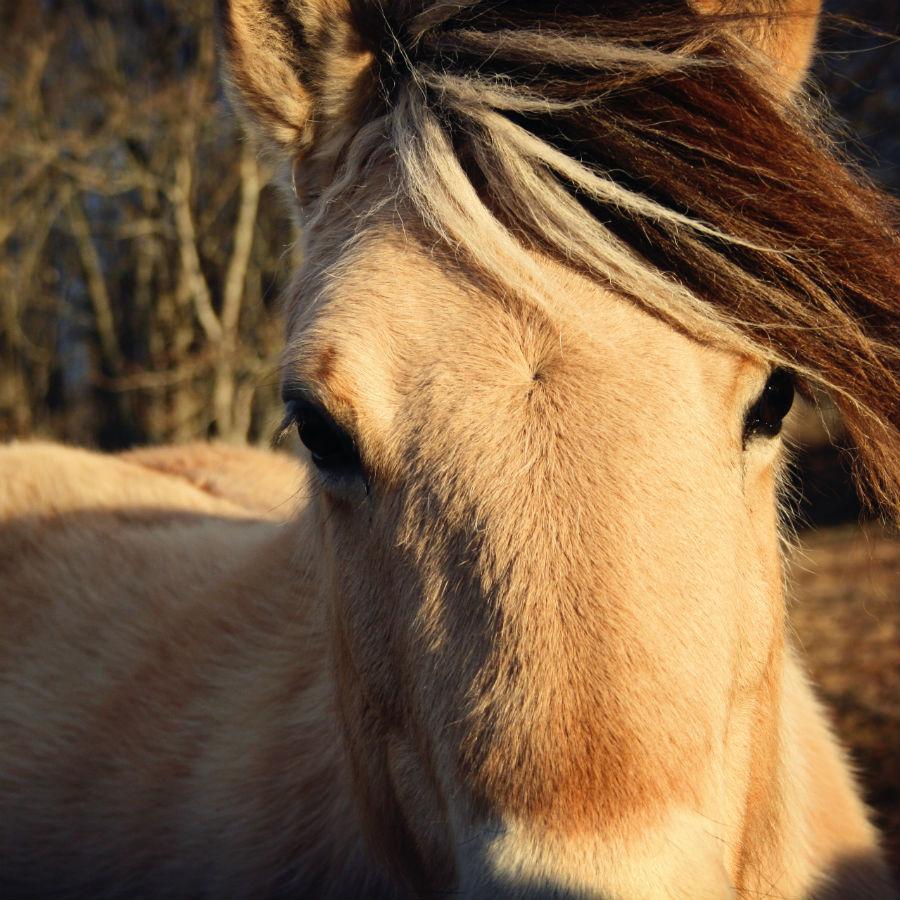 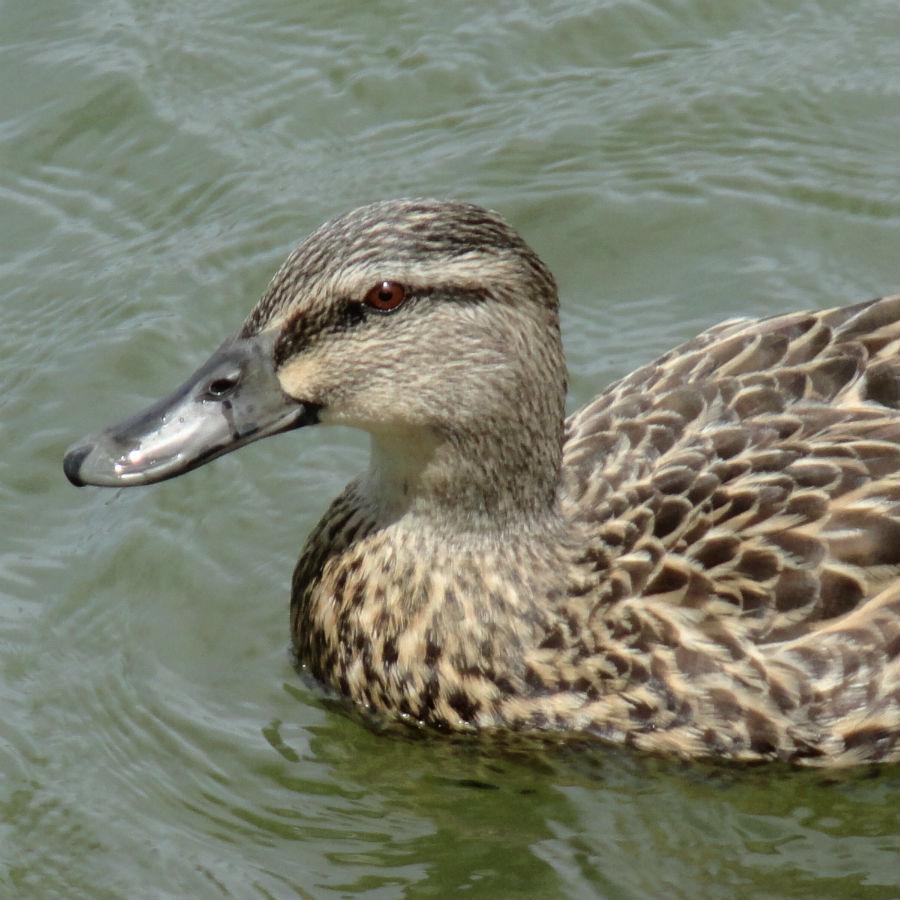 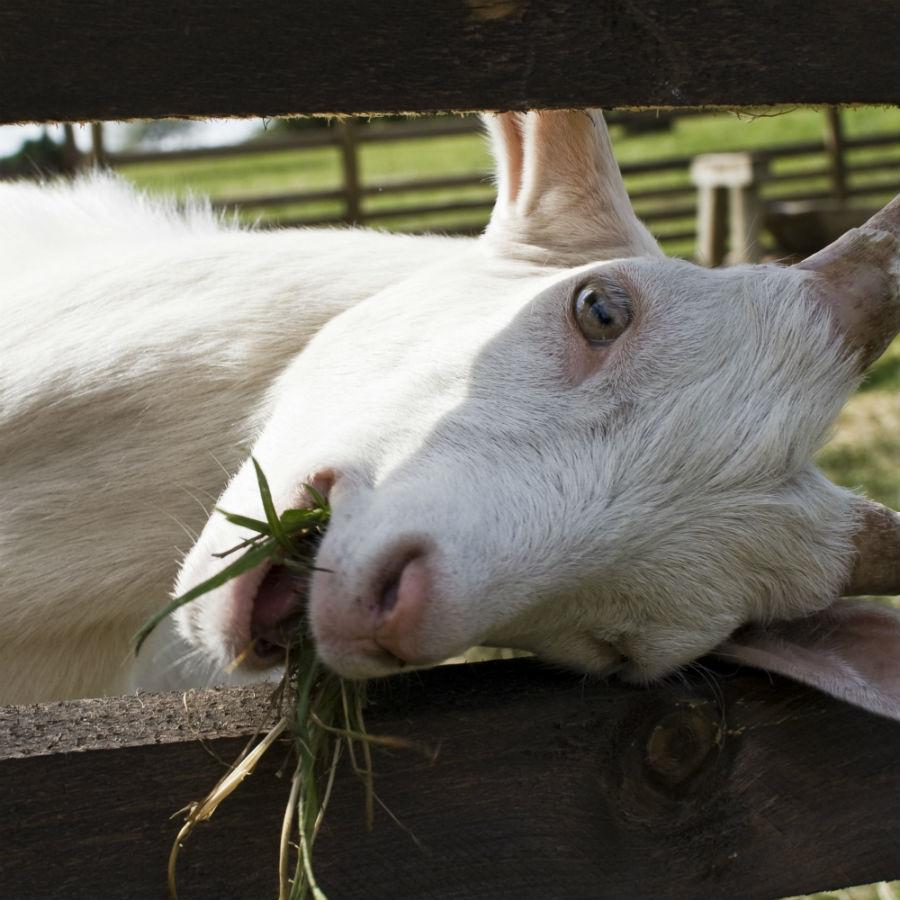 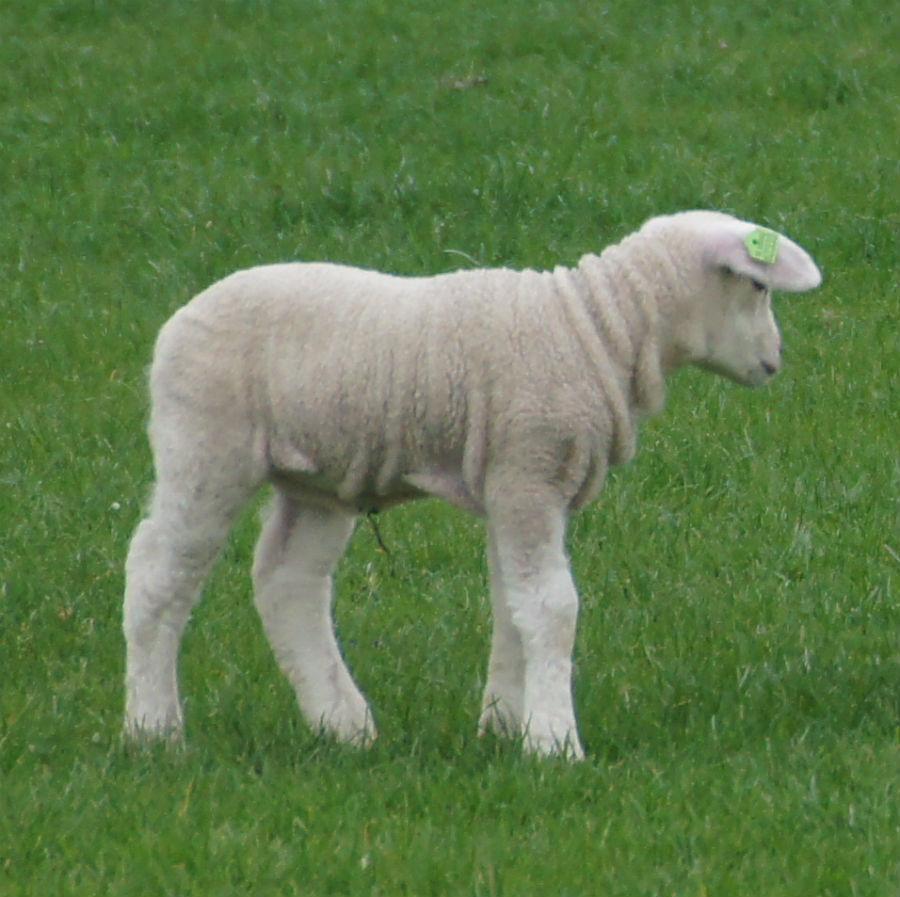 1 of 9
What is Considered Red Meat
Back to top