How to Make Cinnamon Ice Cream

Cinnamon has a sweet and fragrant taste and is one of the most widely used spices in all kinds of cooking; it's especially used to flavor desserts and give them a special warm and cozy touch. If you like the taste of cinnamon, this OneHowTo article is perfect for you: We'll show you the best way to enjoy it more intensely, even in the summer.

Stay with us to learn how to make cinnamon ice cream, an ideal recipe to cool off during the hottest days of the year. We also recommend that you use this delicious homemade ice cream to bring a different flavor to all sponge cakes, cakes, custards, rice pudding, cupcakes, etc that you make. Make note of this step-by-step recipe and get to work!

low difficulty
Ingredients:
You may also be interested in: How to Make Banana Ice Cream with Almond Milk
Steps to follow:
1

The first thing to do in order to make cinnamon ice cream is cut a fresh vanilla pod open; do so by cutting it in half, lengthways, using a sharp knife. Scrape the seeds you find inside into a saucepan.

Then, heat the pan over a medium-to-low heat and mix in 1 cup of sugar, 1/2 cup of milk and 1 cup of single cream until it all begins to boil. Once the mixture starts to bubble, reaching its boiling point, carefully take it off the heat.

Break 2 eggs into a small bowl and whisk until well beaten and smooth. Then pour the beaten eggs into the pan.

Put the pan on the heat and stir until the mixture thickens. This will take around 4 minutes. Once this time has elapsed, take the mixture off the heat. It is important that you do this step quickly to prevent the mixture from ending up too liquid, as if it were some type of cream.

Add 2 tablespoons of cinnamon powder to the mixture and leave it in the refrigerator until it has cooled thoroughly. After the mixture has completely cooled, pour it into ice cream molds and freeze.

Periodically - every 20 or 30 minutes - take it out of the freezer and stir the mixture with rods. This will ensure your homemade cinnamon ice cream is as smooth and soft as it should be.

Once the mixture has thickened, you will have a delicious homemade cinnamon ice cream ready to add to your recipe book. It can be served alone as dessert or mid-afternoon snack, or as a side to all kinds of pies and cakes.

Cinnamon works especially well with winter fruits and rich sweets like dark chocolate or crèmes. Take a look at these recipes, which will go perfectly with cinnamon ice cream, even in the coldest days of winter:

Now that you know how to make cinnamon ice cream, we hope you give us more tips and ideas in the comments section!

If you want to read similar articles to How to Make Cinnamon Ice Cream, we recommend you visit our Recipes category.

How to Make Cinnamon Ice Cream 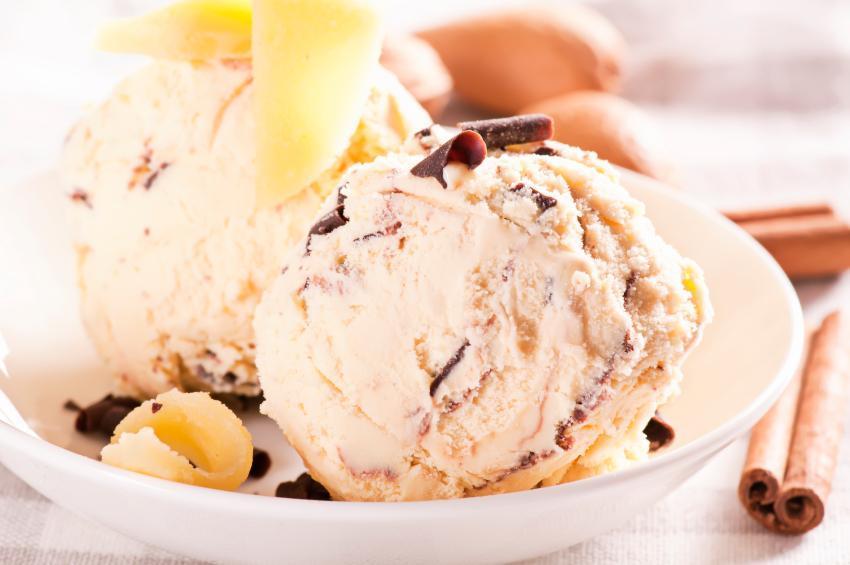 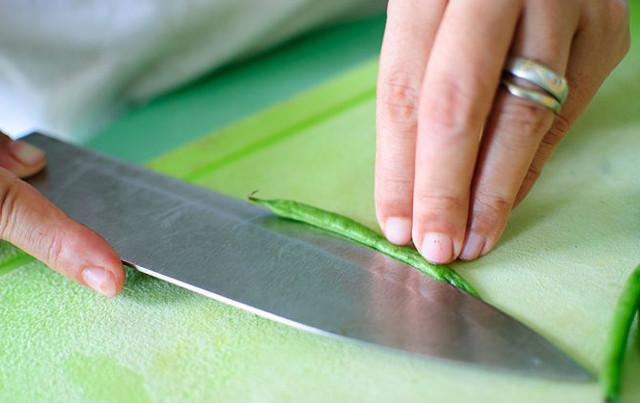 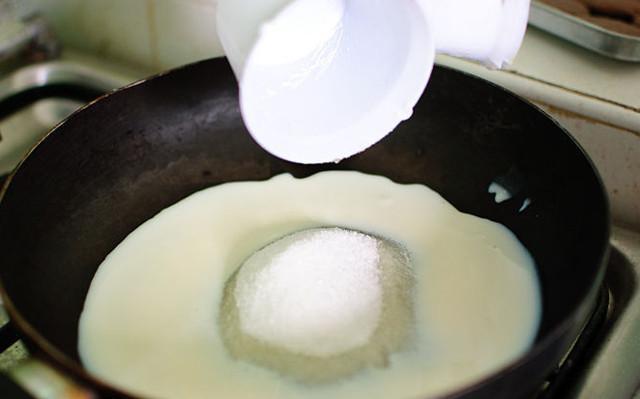 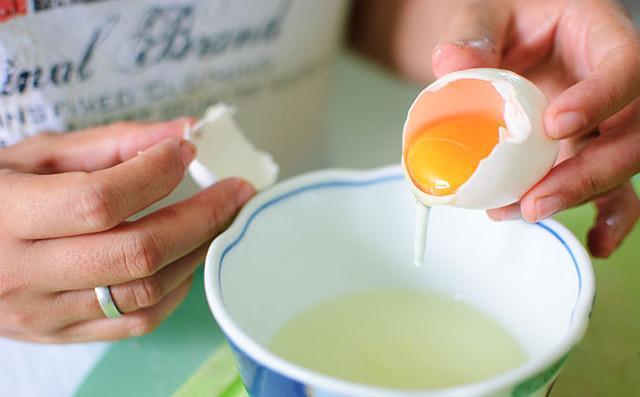 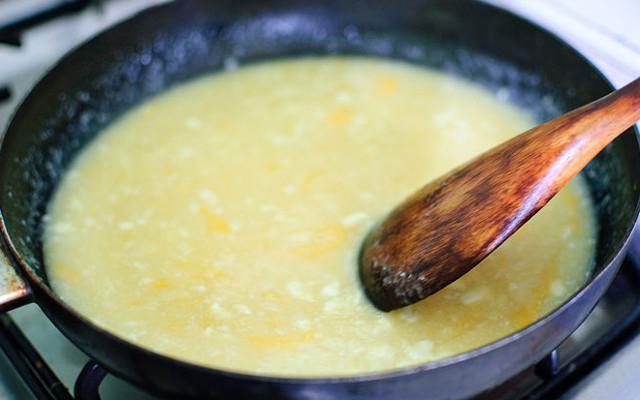 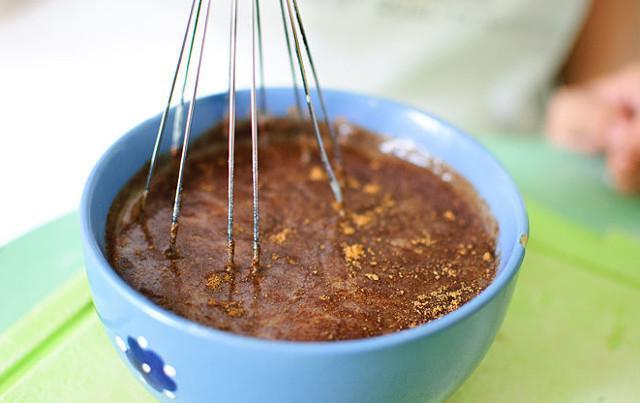 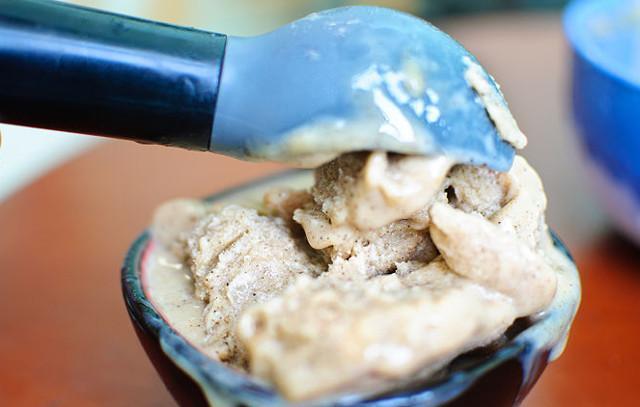