How to Replace Eggs in Cakes 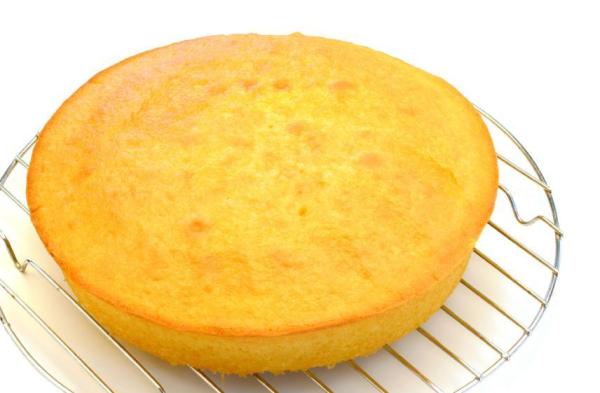 When preparing cakes, some ingredients are irreplaceable, e.g. flour or yeast. On the other hand, some ingredients vary according to the recipe or can be replaced, although at first it might seem it's not possible. This is what happens with eggs. Although they are included in the majority of cakes, they can be replaced by other ingredients. If you are vegan, allergic or intolerant to eggs or just want to prepare a cake without this ingredient, do not miss this OneHowTo article on how to replace eggs in a cake.

You may also be interested in: The Best Easy Cake Recipes
Contents

The function of eggs in cakes

First of all, it is important to know the function of the egg in the development of a cake to know how it can be replaced in our dessert recipes. Egg binds ingredients together or emulsifies and adds moisture to the final dish.

Thus, it should be noted that eggs are not necessary to prepare a cake, but it needs to be replaced by other ingredients that can perform this same function.

Replace the egg with ripe banana

One of the options is to replace the egg in cakes with a ripe banana. Half of this fruit mashed will be enough to replace less than two eggs. If you're replacing more eggs, you should consider other alternatives.

Note that, if you replace eggs with bananas, the final taste of the cake might vary a bit.

Replace the egg with applesauce

It is also possible to replace the egg with applesauce or a very ripe mashed apple. This fruit also adds moisture as eggs do, with the added benefit of creating a lighter dough.

Just as with the bananas, using applesauce instead of eggs will vary the final taste of your cake.

Replace the egg with flaxseeds or linseeds

Another alternative to replace egg in cakes is to use flaxseeds or linseeds - both names refer to the same thing - mixed with water. To do this, add as many scoops as the number of eggs required in the original recipe. Grind them up and dissolve in water to form a gelatinous mixture. For a thinner result, we recommend pouring the resulting liquid before adding the other ingredients for your cake.

Replace the egg with yogurt

If the above options have not convinced you, you can also change the egg in your recipe for yogurt - natural, soy, Greek, or whichever one you prefer. Use 60 g of yogurt for each egg you have to replace. This can also be used in other recipes such as cupcakes or muffins.

Replace the egg with vegetable oil

On the other hand, you can choose to replace the egg in the cake with vegetable oil, such as sunflower or olive oil. Use 50 g of oil per egg. However, if you've added other ingredients high in fat such as butter, the combination may be impractical.

If you want to read similar articles to How to Replace Eggs in Cakes, we recommend you visit our Recipes category.

How to Replace Eggs in Cakes 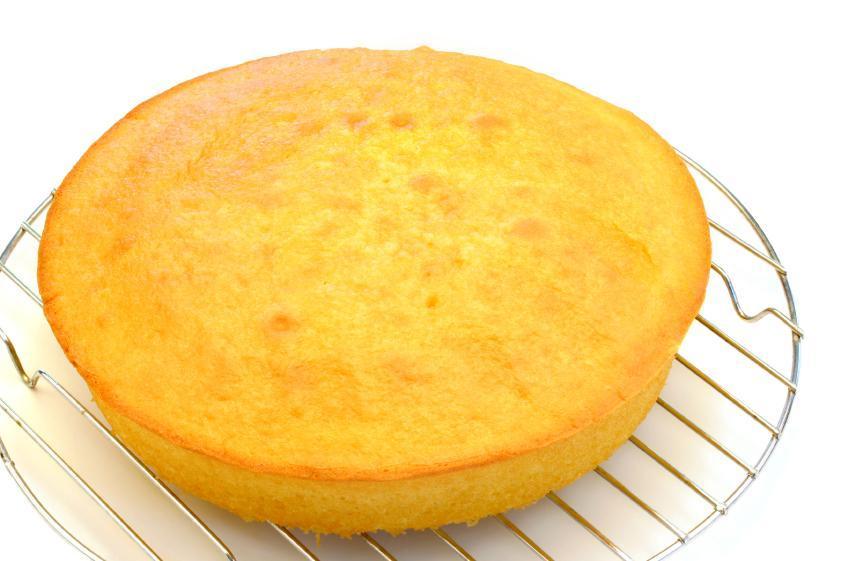 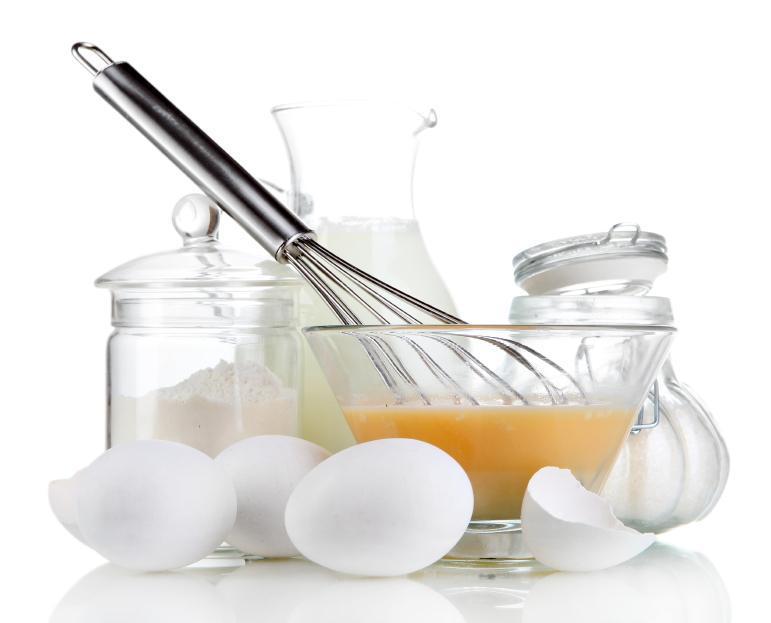 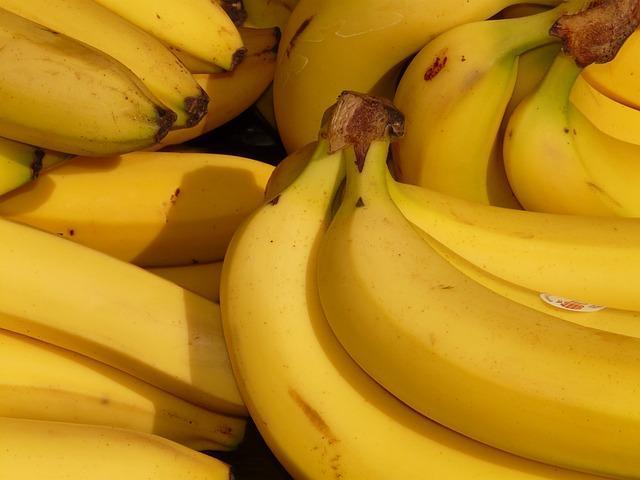 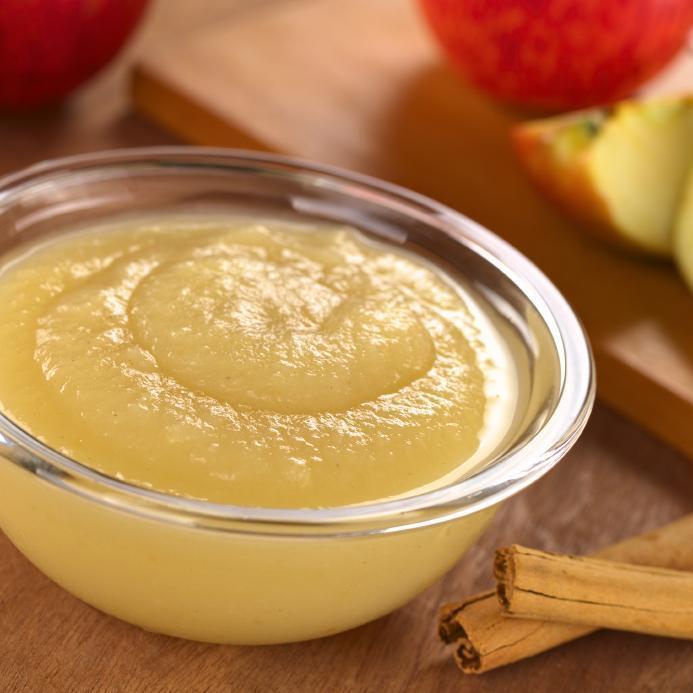 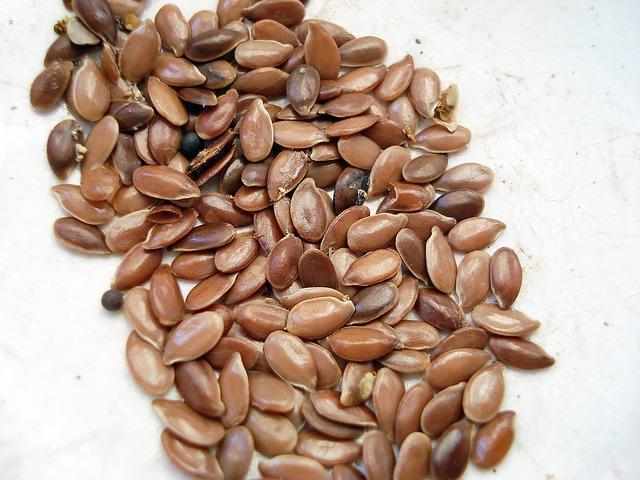 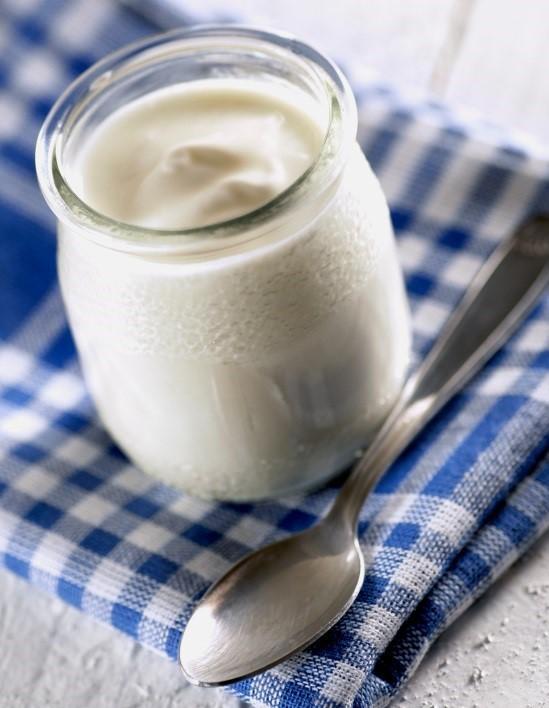 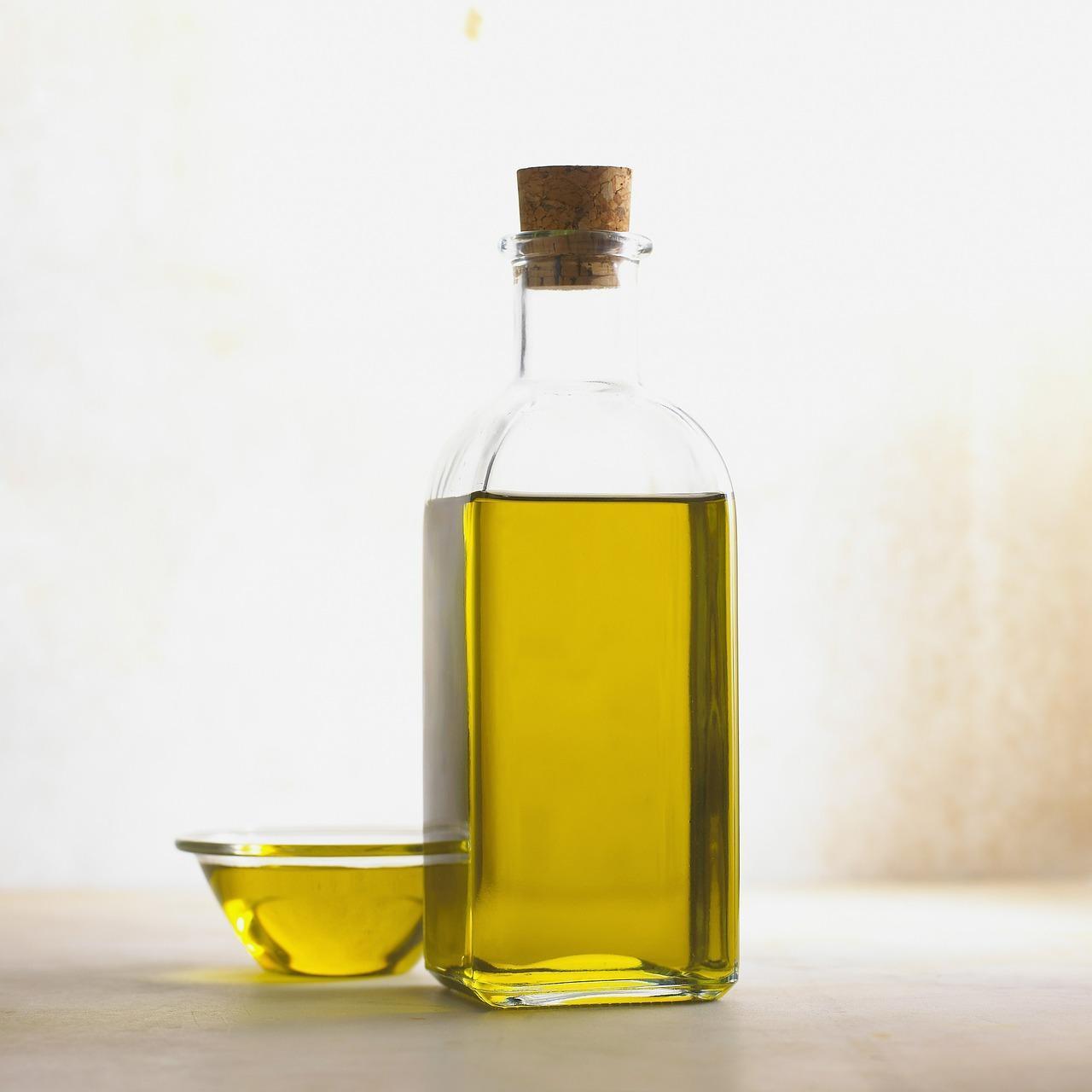