How To Make Ginger, Lemon and Cinnamon Tea for Weight Loss

The infusion of ginger, cinnamon and lemon is full of beneficial properties for the body, but in addition to this, it is also one of the best recipes one can prepare in order to lose a few extra kilos and eliminate deposits of accumulated fat. The combination of these three ingredients results in a very cleansing and detoxifying drink that speeds up the metabolism in an amazing way and, therefore, allows the amount of fat we burn daily to be considerably increased.

If you also want to benefit from this slimming tea, in this oneHOWTO article we will explain how to make ginger, cinnamon and lemon tea to lose weight.

You may also be interested in: How to Make Ginger Tea with Ground Ginger
Contents

Ginger, cinnamon and lemon combined, can result in a very effective fat-burning tea. This highly slimming drink helps eliminate toxins from the body and combat fluid retention. Below we have laid-out details of what the slimming properties of each of these ingredients are:

Properties of ginger to lose weight

Properties of cinnamon to lose weight

Properties of lemon to lose weight

This infusion of ginger, cinnamon and lemon not only serve to accelerate weight loss and reduce measurements, but its consumption also has significant benefits for the body and its health, such as:

The recipe for ginger, cinnamon and lemon tea is very simple and it will only take a few minutes to prepare.

We recommend drinking 1 cup of this tea in the morning to enhance its fat burning effects. You can have a second cup of this infusion in the afternoon or after eating. Remember that, to obtain the best results and achieve weight loss in the most effective and healthy way, you should combine the consumption of this slimming tea with a low calorie diet and good exercise regime.

Side effects of ginger,cinnamon and lemon tea

Before consuming this tea, you should know what the contraindications of this tea are. Its consumption is not recommended in these following mentioned cases:

If you want to read similar articles to How To Make Ginger, Lemon and Cinnamon Tea for Weight Loss, we recommend you visit our Food & drink category.

There doesn't appear to be any evidence indicating that these ingredients can increase hypertension. There may be some evidence all three can lower it, but not to a very significant degree. What they are good for is promoting a healthy diet, something which help keep blood pressure down.
Rating:
Joyce
16/02/2022
If u are ground cinnamon and ginger and real leamon juice
Rating:
Mari
09/02/2022
Why is it advised not to consume if you are taking diabetes medication?
Rating:
Frank Wells
30/12/2021
I started drinking ginder, lemon, and cinnamon because of high cholesterol and over weight. I use grinded ginger and cinnamon grinded and lemon juice in the microwave oven. I feel a lot better but, how can I anayls my result of my liver.

You'll need to see a doctor for accurate readings on your liver.
Rating:
Sylvia Salazar
28/01/2019
Thanks for the article! I'm going to start drinking ginger, lemon, & cinnamon tea. I'd love to receive similar articles on teas, coffees, and other similar drinks/foods.
Rating:
Tiffany
03/05/2018
I know this works!
Barbara
29/04/2022
Tiffany how long did you use it and how much weight did u lose?
How To Make Ginger, Lemon and Cinnamon Tea for Weight Loss 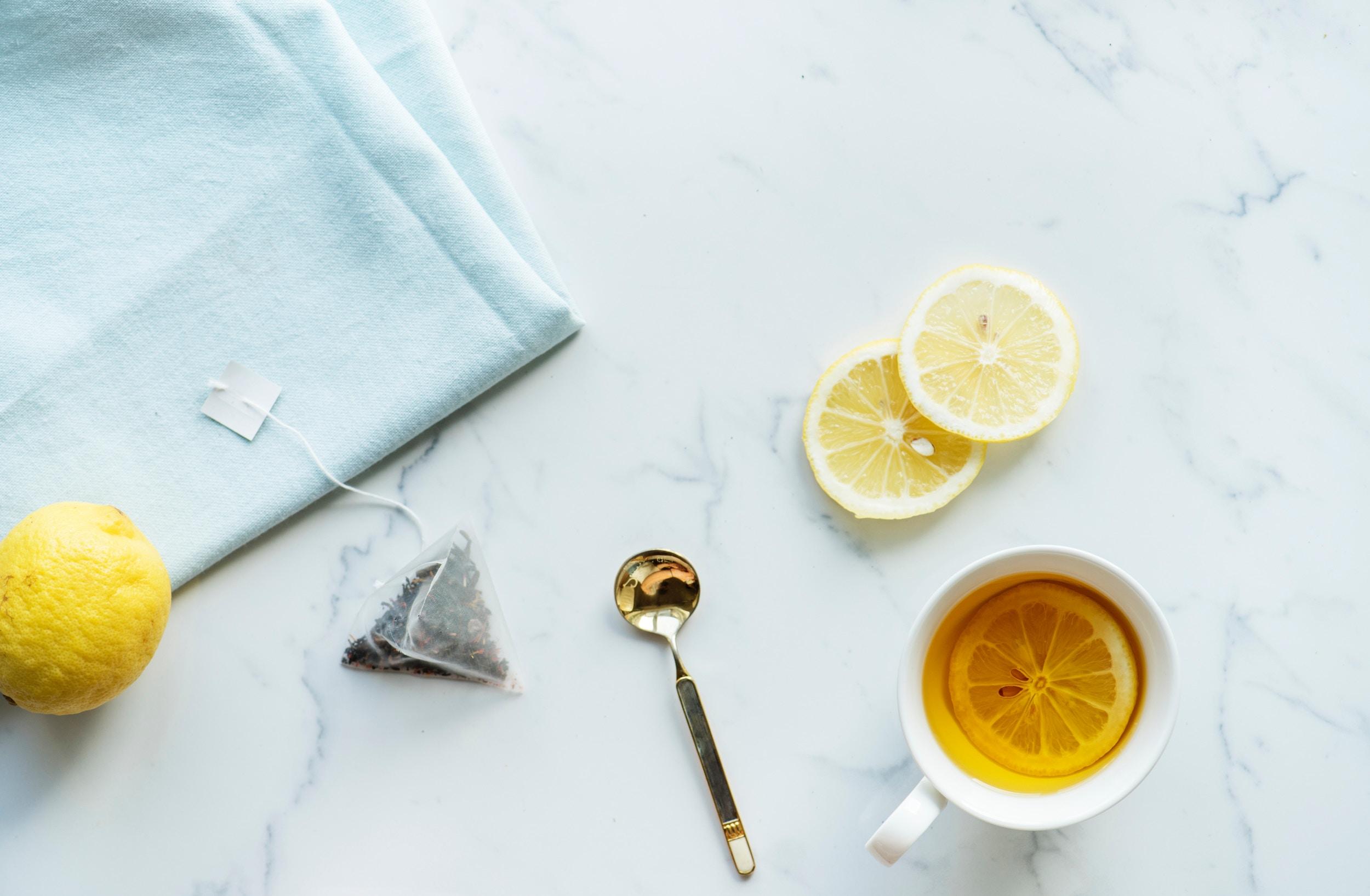 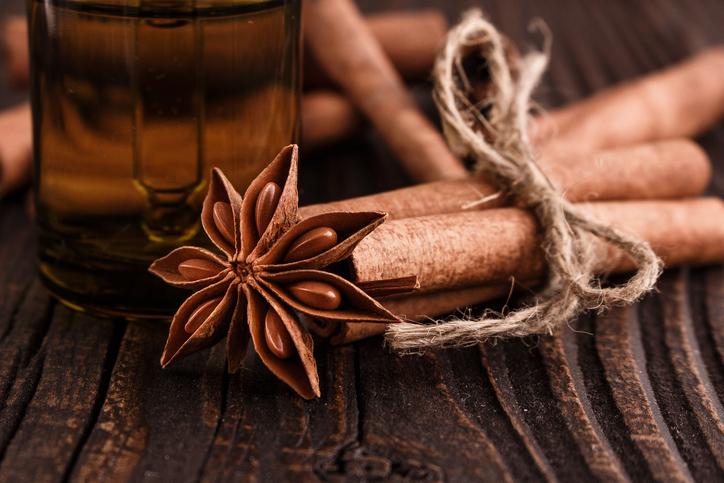 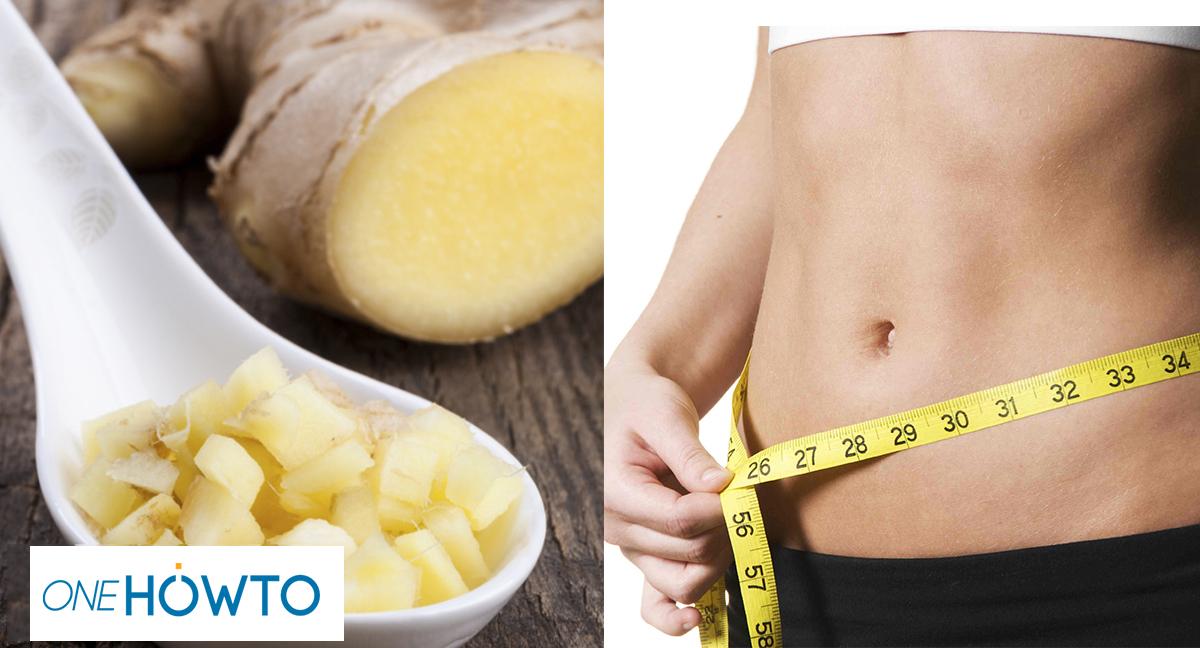 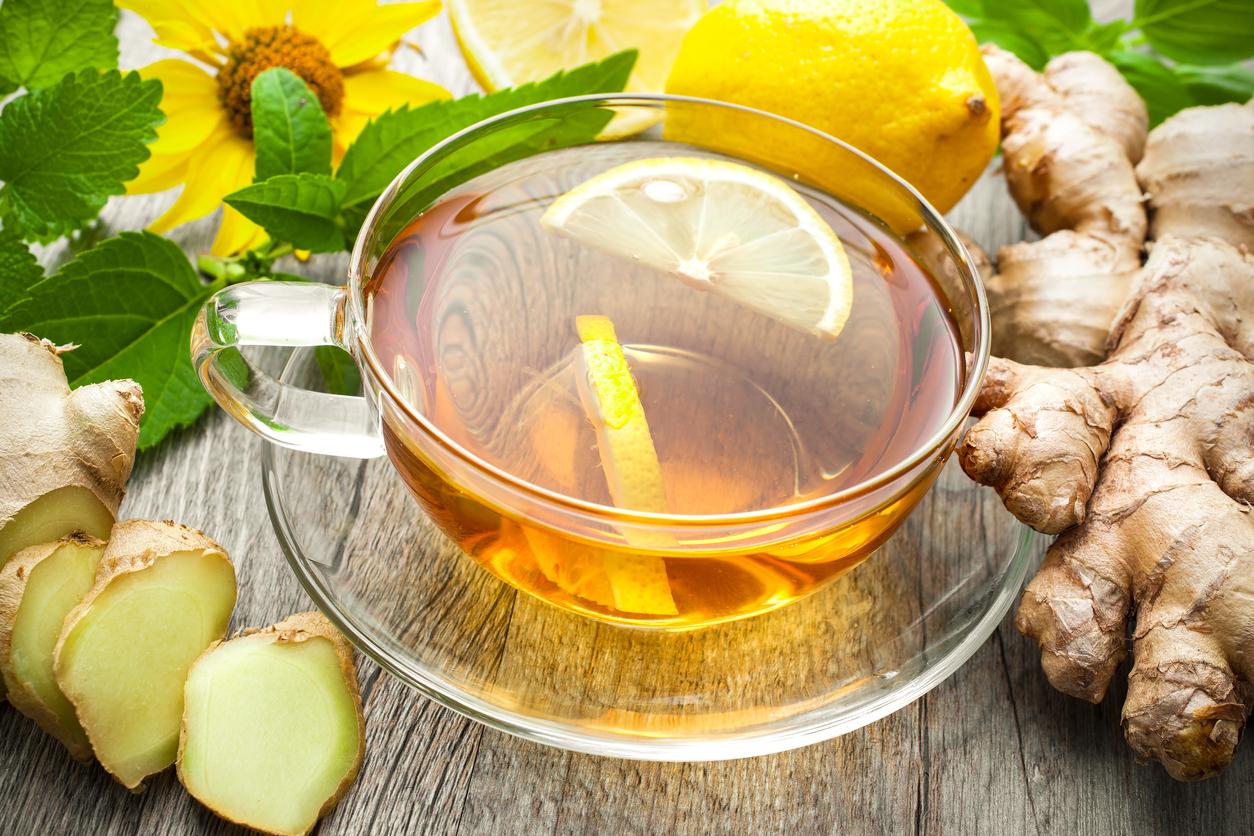 1 of 4
How To Make Ginger, Lemon and Cinnamon Tea for Weight Loss
Back to top