How to Tell the Difference Between Crayfish and Lobster

Can you not distinguish between crayfish and lobster? Do you confuse these very different shellfish? Whether you don't know what to buy or you have been served this dish and are not quite sure what you're going to eat, don't worry, they are very commonly confused at naked eye and many people don't know the traits that differentiate both crustaceans. So this OneHowTo gives you a hand in explaining how to tell the difference between crayfish and lobster.

You may also be interested in: What Is The Difference Between A Prawn And A Shrimp
Contents

The common spiny lobster or European spiny lobster (Palinurus elephas) is a decapod crustacean with ten legs and a sharp and spiny shell, belonging to the family Palinuridae. It is a nocturnal animal, usually around 40cm (15.75 in) in length, but can reach 60cm (23.5 oz). The body of a crayfish is characterized by a reddish or brownish color and is divided into the cephalothorax and abdomen, with two long antennae. Crayfish may also be known as crawfish.

The common lobster or European lobster(Homarus gammarus) is also a decapod crustacean, but belongs to the family Nephropidae. Despite also having five pairs of legs, the first pair takes the form of two large pincers or claws with sharp edges. They are characterised by a dark color, bluish-black with spots, although it should be noted that the so-called 'American lobster' (Homarus americanus) is a close relation to the lobster and, therefore, is more similar to this shellfish but is reddish in color.

Differences between a crayfish and a lobster

Now you know the characteristics of both crustaceans, it's important to know how to tell the difference between the two so, when in doubt, look out for the following:

If you want to read similar articles to How to Tell the Difference Between Crayfish and Lobster, we recommend you visit our Food & drink category.

How to Tell the Difference Between Crayfish and Lobster 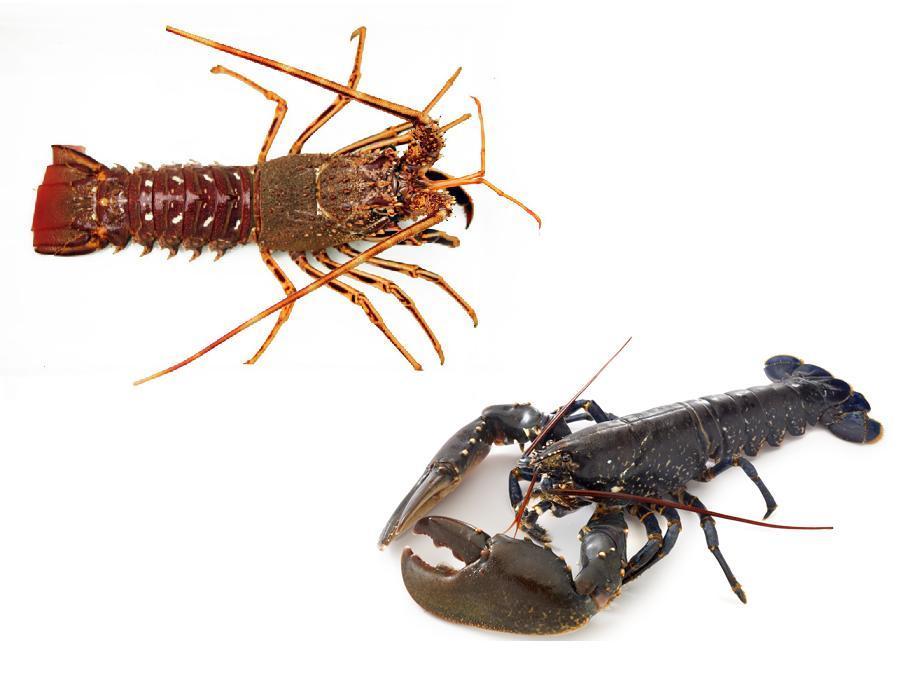 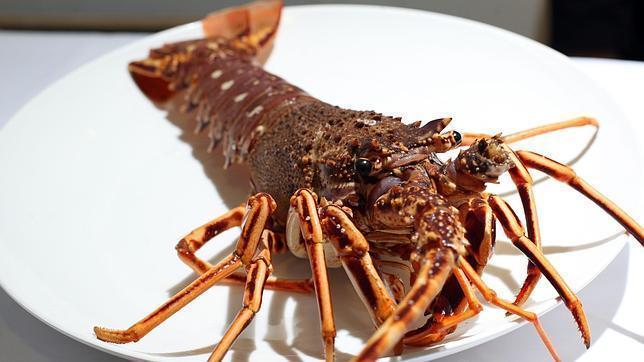 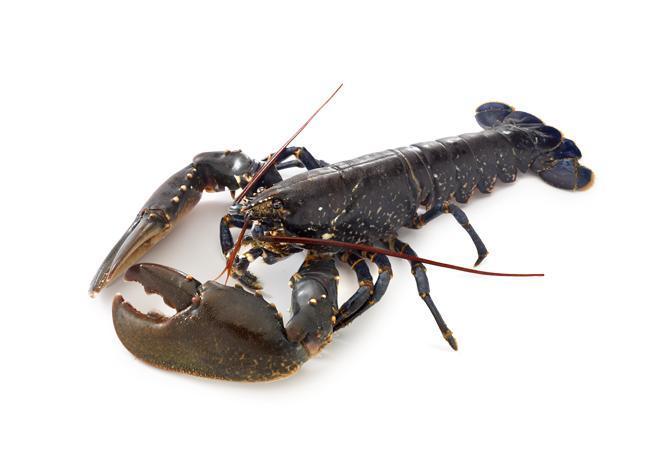 Image: namare.com
1 of 3
How to Tell the Difference Between Crayfish and Lobster
Back to top