Why are Bluefin Tuna Endangered

You may also be interested in: What Does the Information on Canned Tuna Labels Mean
Contents

Overfishing as the main cause of the decline of populations

Overfishing is the first and most dangerous reason why bluefin tuna are endangered. In 1950 around 660,000 tons of tuna were caught. Nowadays the number has increased to up to more than 7 million tons. Among these tons of tuna caught there isn't only bluefin but also other tuna species such as yellowfin, skipjack and albacore.

Bluefin tuna, however, is the largest of the species and the one that takes longer to reproduce. This tuna species has been so overfished that now they can't reproduce fast enough to replace the populations that are being caught. In other words, more bluefin tuna are caught than are born.

Using fishing methods that are not sustainable

No overfishing problem would have happened if the right fishing methods had always been used. Nowadays a very common fishing method used to catch tuna is longlining. This method consists of one line that can have up to 3,000 baited hooks and be 50 miles (80.5 km) long. This line reaches depths of 492 feet (150 metres), which is the depth at which bluefin tuna usually swim. The problem with this method is that it doesn't only catch tuna species including the highly endangered bluefin, but it also catches many other endangered animal species such as sharks, marine turtles, dolphins and whales.

Longlining is a non-selective fishing method highly dangerous not only for tuna species but also for other marine animals. You should avoid any fish that has been caught using this method.

Can we eat bluefin tuna?

You should avoid eating bluefin tuna at all costs. Besides being highly endangered, bluefin tuna are at the top of the food chain, which means they eat other fish. This causes that usually bluefin tuna contain high amounts of mercury, which makes them dangerous for human health.

There are other tuna species that can be consumed if they have been caught using environmentally responsible methods and are available at supermarkets and fish markets.

Other types of tuna that are not critically endangered are skipjack, yellowfin and albacore. Even though these tuna species are not as endangered as the bluefin, you should only buy the ones that have been caught using environmentally responsible fishing methods, such as pole and line and handline.

How to know which tuna has been caught responsibly

Pole and line and handline are fishing methods not only good for the environment but also for society. These methods require many skilled fishers, which contributes to the employment. Moreover, these methods are highly selective, which ensures that the stocks of tuna will be protected and at the same time no other species will be caught.

You can make a difference

You should avoid eating bluefin tuna but this doesn't mean that you can't eat tuna anymore. You can buy pole and line caught yellowfin, skipjack and albacore and enjoy this fish responsibly. If you buy canned tuna, the method used to catch it should be written on it. Be suspicious of the brands that don't include many information on the cans, such as the method used to fish it or where it comes from, as this might indicate that the tuna you're holding on your hands hasn't been caught responsibly.

Tuna is a very tasty fish and consumed responsibly can be perfect for many dishes. If you want some ideas you can check this oneHOWTO recipe on how to make tuna stuffed aubergines.

If you want to read similar articles to Why are Bluefin Tuna Endangered, we recommend you visit our Food & drink category.

How to Know if Fish is Sustainable
What Are Some Examples Of White Fish
The Best Ways to Bake Salmon Fillet
How to Cook Fresh Salmon
Most read
1.
How To Make Ginger, Lemon and Cinnamon Tea for Weight Loss
2.
How to Tell if Mushrooms are Still Good to Eat
3.
How to Know if Brussels Sprouts Have Gone bad
4.
Homemade Kinder Bueno Filling
5.
How To Make Arepas With Corn Flour
6.
How to Tell if Tofu Has Gone Bad - Shelf Life of Tofu
7.
How to Tell if Broccoli Has Gone Bad
8.
How to Make Bread at Home Without an Oven

Why are Bluefin Tuna Endangered 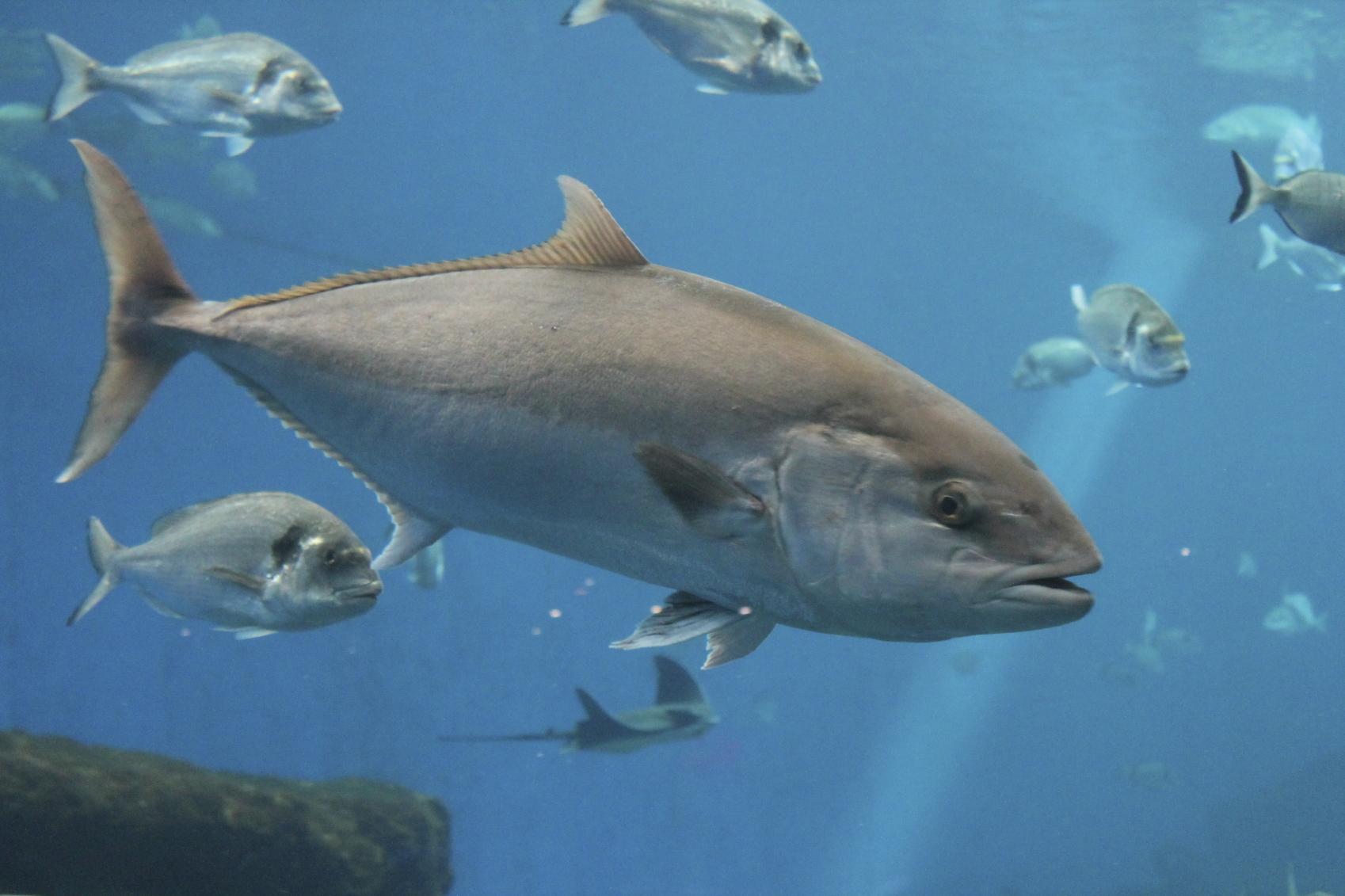 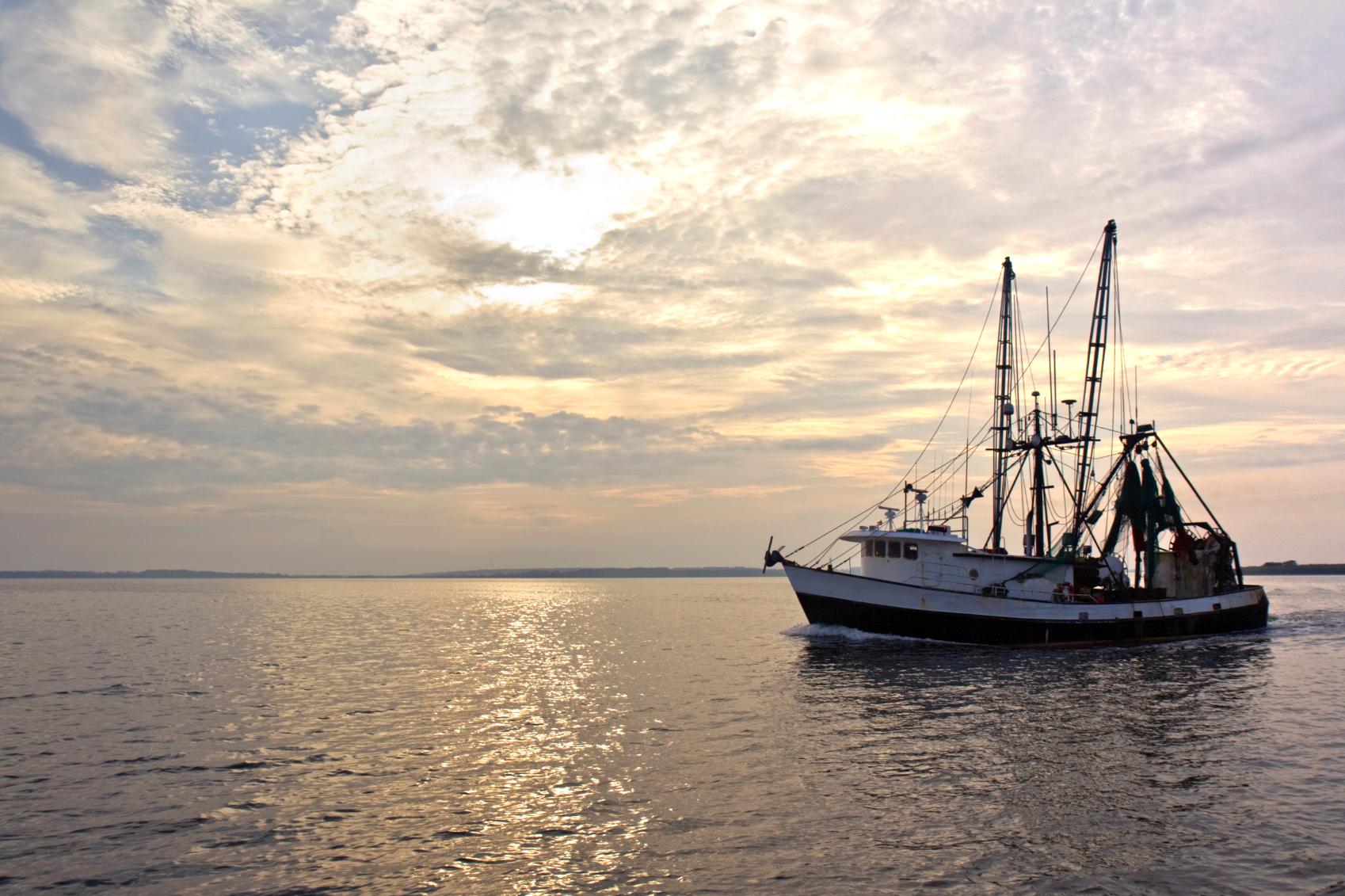 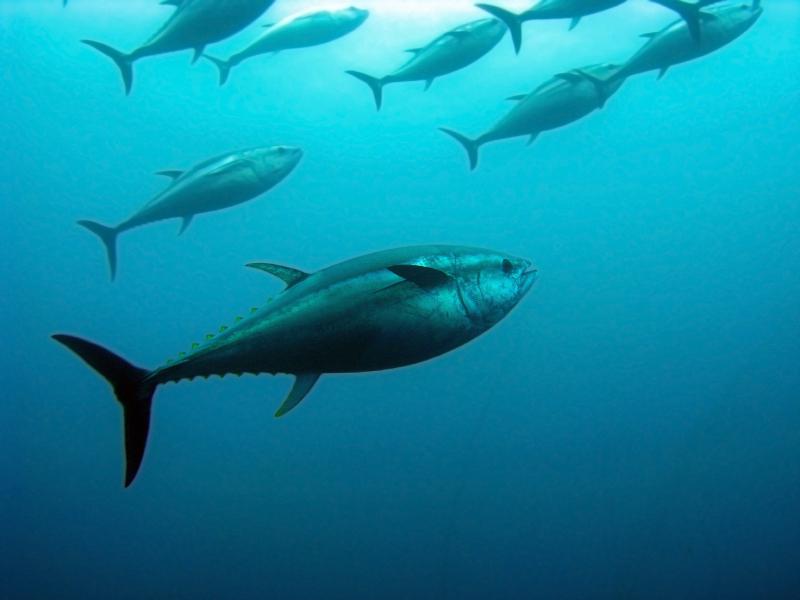 1 of 3
Why are Bluefin Tuna Endangered
Back to top