How to Know if Potatoes Are Bad 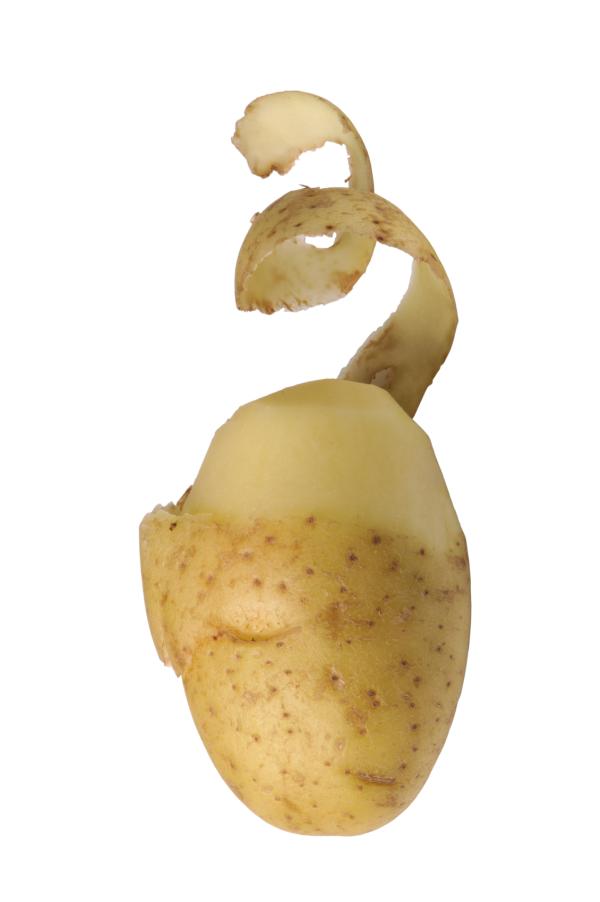 Potatoes go well with almost any recipe, and they are an integral part of any kitchen. The best thing is that they have a long shelf life, even if you don’t refrigerate them. Most varieties can be stored as long as one month, but some may start getting bad within a week. How long you can keep your potatoes depends on the way you store them, how much time has elapsed since they were harvested, and the humidity conditions in your local climate. Here at oneHOWTO, we will discuss about how to know if potatoes are bad.

You may also be interested in: How to Tell if an Avocado is Bad
Contents

When potatoes start rotting, they tend to lose their color, and become paler. Sometimes, they develop green spots on their surface, especially if they are kept in direct light for extended periods of time. These green spots have mild toxins, which should be cut off from the potato before you use them. However, if the potato has large green areas, it is better to throw the whole potato off.

These green parts contain solanine, a toxin that can be very poisonous for humans if eaten.

Do not mistake green spots with mold, as this is a clear indicator that potatoes have gone bad.

Do potatoes go bad when they sprout?

Potatoes remain alive even after they are picked. So, if they are kept in humid climatic surroundings, they eventually start forming new sprouts, which you can see coming out through their skin. Although you can cut these sprouts and use the potatoes, they lose their quality and nutrient level, as the starch in the potatoes will have converted to sugar.

Remember you should never eat a potato's sprouts.

To know if potatoes are bad, their skin shows us useful signs of aging just the way the skin of humans does. New potatoes are smooth and thin, but as they age, they start developing sags, spots and wrinkles. A little bit of such signs does not mean that potatoes are bad and not fit to be consumed, but it is better to discard them if they have a mushy feel to the touch too.

New potatoes have a starchy, earthy smell. As the potatoes deteriorate, their odors change to moldy and bitter. The potato may look fine from the outside, but if you cut it across or after peeling it, you may see a black spot in the middle. If it is small enough to be cut off and discarded, then you can do that, but if the spot inside is too bad, the entire interior of the potato may be black, and you will have to discard the whole potato.

You may be asking yourself: how long do potatoes last? The fact is that they do last longer than many other vegetables, but, obviously, they also have their due dates. A potato in a pantry (make sure they are stored in a dark and dry place) can last for as long as three to four weeks, whereas, if stored in the fridge, they can last from three to even four months!

If you want to read similar articles to How to Know if Potatoes Are Bad, we recommend you visit our Food & drink category.

Tips
How to Tell If a Santa Claus Melon Is Ripe
How to freeze Artichokes Properly
How to Make Guava Jam at Home
How to Ripen an Avocado in the Oven or Microwave
Most read
1.
Homemade Kinder Bueno Filling
2.
How to Tell if Mushrooms are Still Good to Eat
3.
How to Tell if Broccoli Has Gone Bad
4.
How to Know if Brussels Sprouts Have Gone bad
5.
How to Make Paneer at Home with Spoiled Milk
6.
2 Easy Ways to Fry an Egg Without Oil or Butter
7.
How to Tell if Tofu Has Gone Bad - Shelf Life of Tofu
8.
How To Fry An Egg In The Microwave 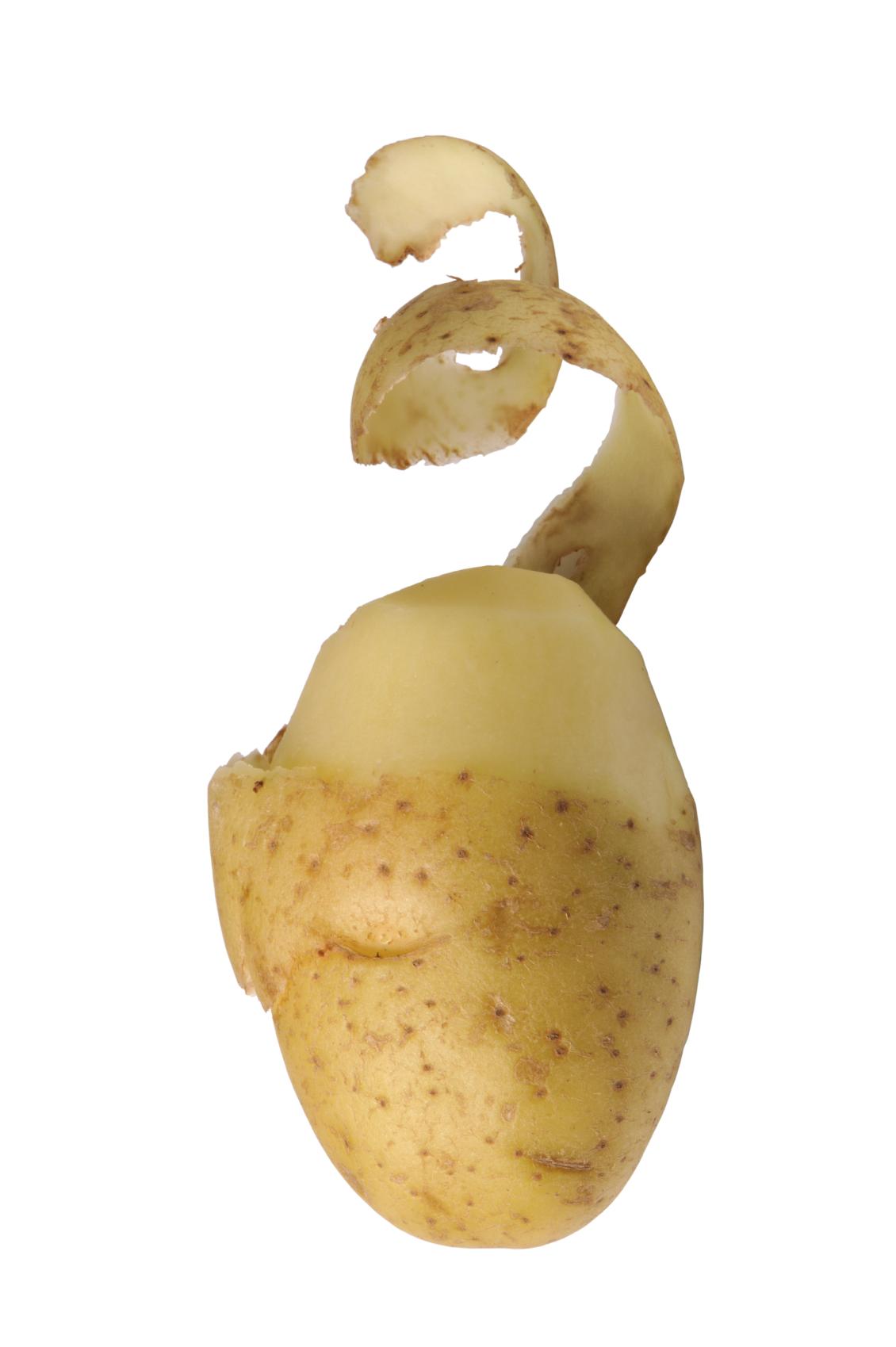 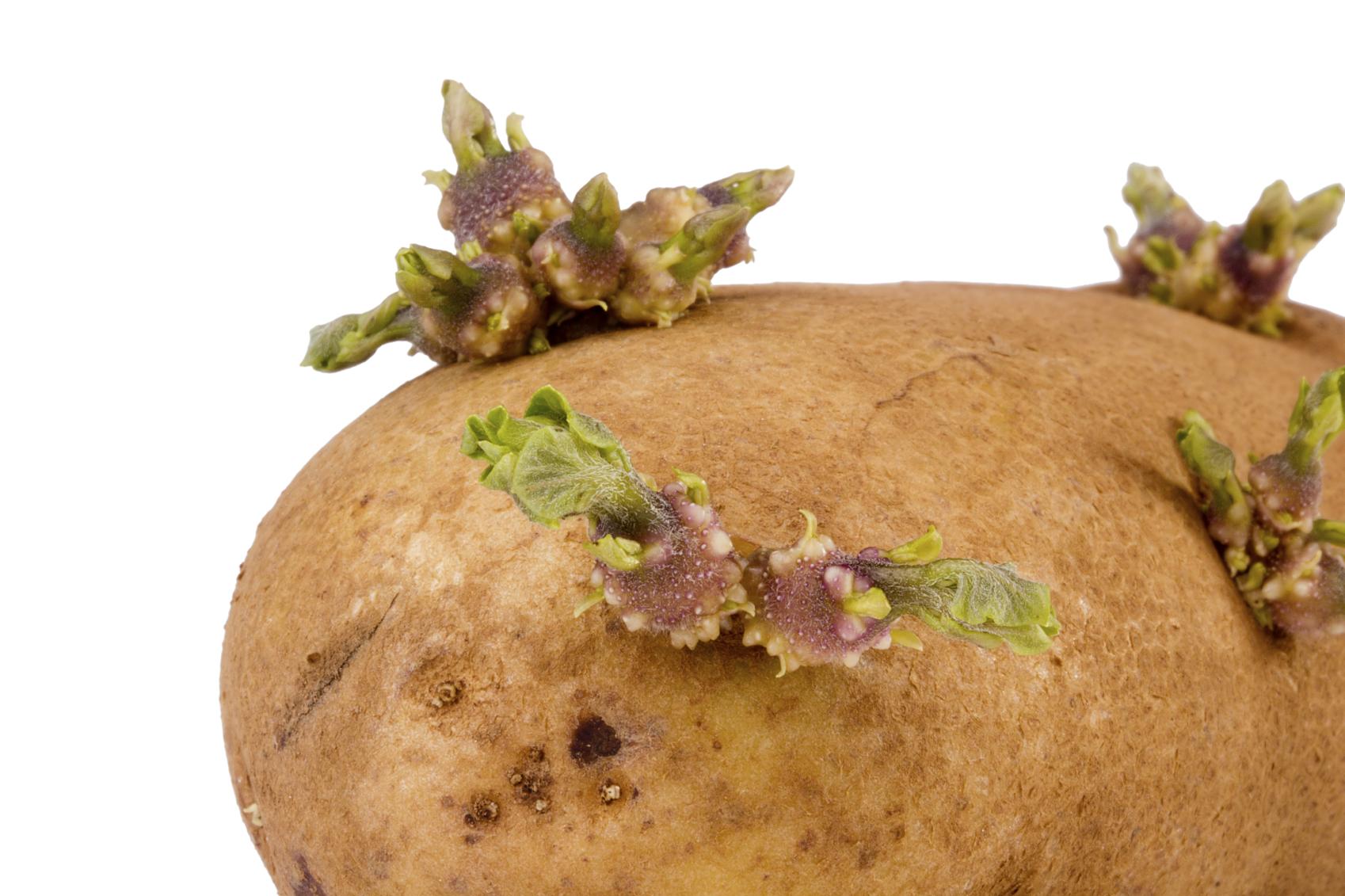 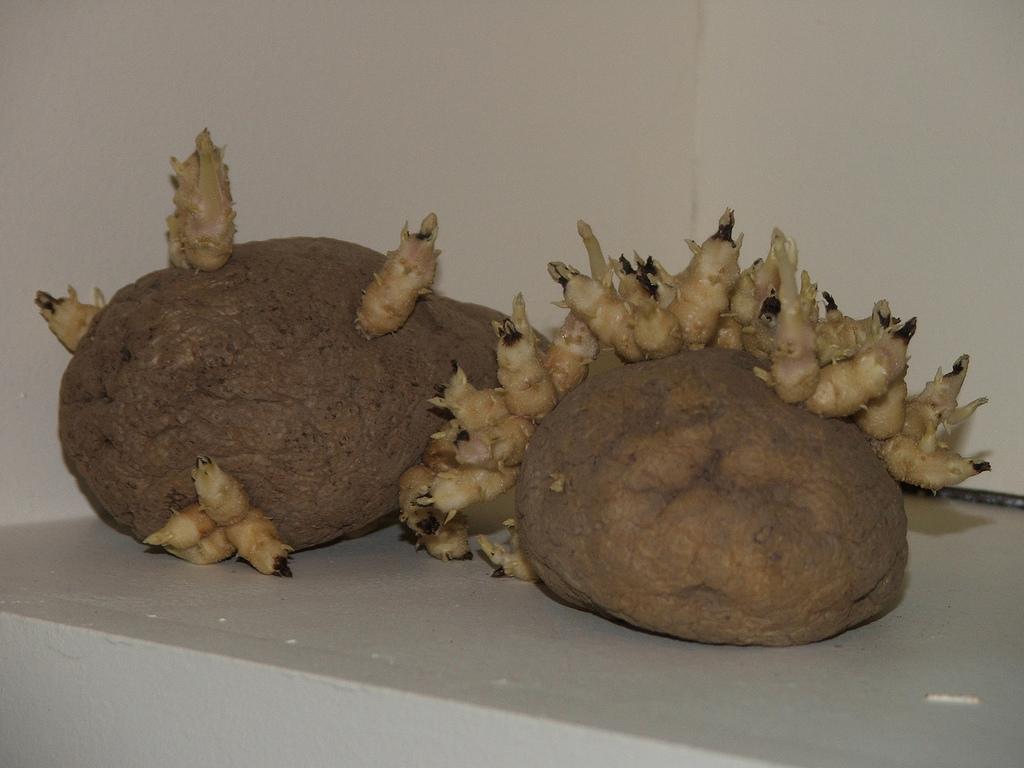 Image: flickr.com
1 of 3
How to Know if Potatoes Are Bad
Back to top