How to Know if Soup is Spoiled

Have you ever accidentally or intentionally left your soup in the pot overnight? When you wake up in the morning and see that you left your soup on the counter without refrigerating it, then naturally you might wonder whether your soup is still safe for consumption or has been spoiled. Most foods have a best-before date informing you about when your food goes off. When it comes to soup, it is generally safe to be consumed for 3-4 days after preparation, and you can freeze it for as long as 2-3 months. Making soup requires time and effort therefore tossing it in the bin without thinking twice is a rare possibility.

But don't worry, here at OneHOWTO we will tell you how to know if soup is spoiled.

You may also be interested in: How to Tell if Beef Is Spoiled
Contents

How to know if my soup is spoiled

If your soup is spoiled, you will notice a number of unpleasant changes regarding its: taste, texture, smell and appearance. Here are a few ways to know if your soup is still safe to consume:

Some people think that re-boiling soup makes it safe for consumption. While re-boiling can kill some of the bacteria like salmonella and E. coli, other harmful species of bacteria, such as the bacteria that causes botulism, form inactive spores that can survive the process of re-boiling. Once soup cools down after re-boiling, these spores may start germinating and can multiplying quickly.

Re-boiling soup can kill active bacteria, but keeping it on boil for 10 minutes may inactivate some botulism toxin as well. If you left your soup out of the refrigeration overnight, you can reboil it in the morning and refrigerate. This step generally makes soup fit for consumption, because it was not cool enough to allow germination and reproduction of bacteria.

But, if your soup was left out without refrigeration for 3 days, then it is likely to have developed infectious: Bacillus cereus cells, Clostridium botulinum, Clostridium perfringens cells with high level toxins. Re-boiling this type of soup may make the soup safe to consume by killing the bacteria, but it may also compromise taste, flavor and smell.

Soup left out for more than 3 days may become safe after re-boiling, but it has likely accumulated millions of dead bacteria and inactivated toxins. Therefore, your soup will most likely taste different, as the bacteria would have feasted on the soup’s amino acids and sugars.

Most people know that soup and other food items can be kept safe by refrigerating them, but have you ever wondered what’s the right temperature to store your foods? Refrigerators have a large temperature range and you need a refrigerator thermometer to know at what temperature your refrigerator is generating. Ideally, you can keep your food at 4°C or 40°F, but for no more than 4 days.

People use their refrigerator as an ideal food safety device, but they don’t have any idea what its temperature should be. Keeping food at right temperature stops bacteria growth that cause spoilage or pathogens. While a healthy person can consume soup left outside overnight without refrigeration, a person who is already sick with a weak immune system may have higher risk of getting ill after consuming day old soup. The best thing you can do is to re-boil the soup for 10 minutes to kill off any present bacteria. It’s best to discard any soup that was left non-refrigerated for more than 4 days.

If you want to read similar articles to How to Know if Soup is Spoiled, we recommend you visit our Food & drink category.

2 comments
Rating:
martin harris
19/09/2021
Question: when a number of some very small flies have died in my honey, does heating my coffee for 3 minutes in the micro-wave kill the pathogens?
Martin Harris

A microwave will likely kill most bacteria and many microorganisms, but it depends on what they are. We would say the risk is small, but there may still be one.
Rating:
Margaret
26/12/2019
When I used my soup maker my soup was all frothy when ready.what would have caused this to happen.would the vegetables been off.i haven't had this problem before and would be grateful for you're comment.soup got binned.

If there was any milk, cream or other similar products in the soup, it is possible it will froth with the blender. Actually, even soup with just stock can become a little frothy. Usually it will just settle on its own. The soup should still be edible, but if you are making a creamy soup, we advise adding the creaming agent after you blend the other ingredients. Hope this helps!
How to Know if Soup is Spoiled 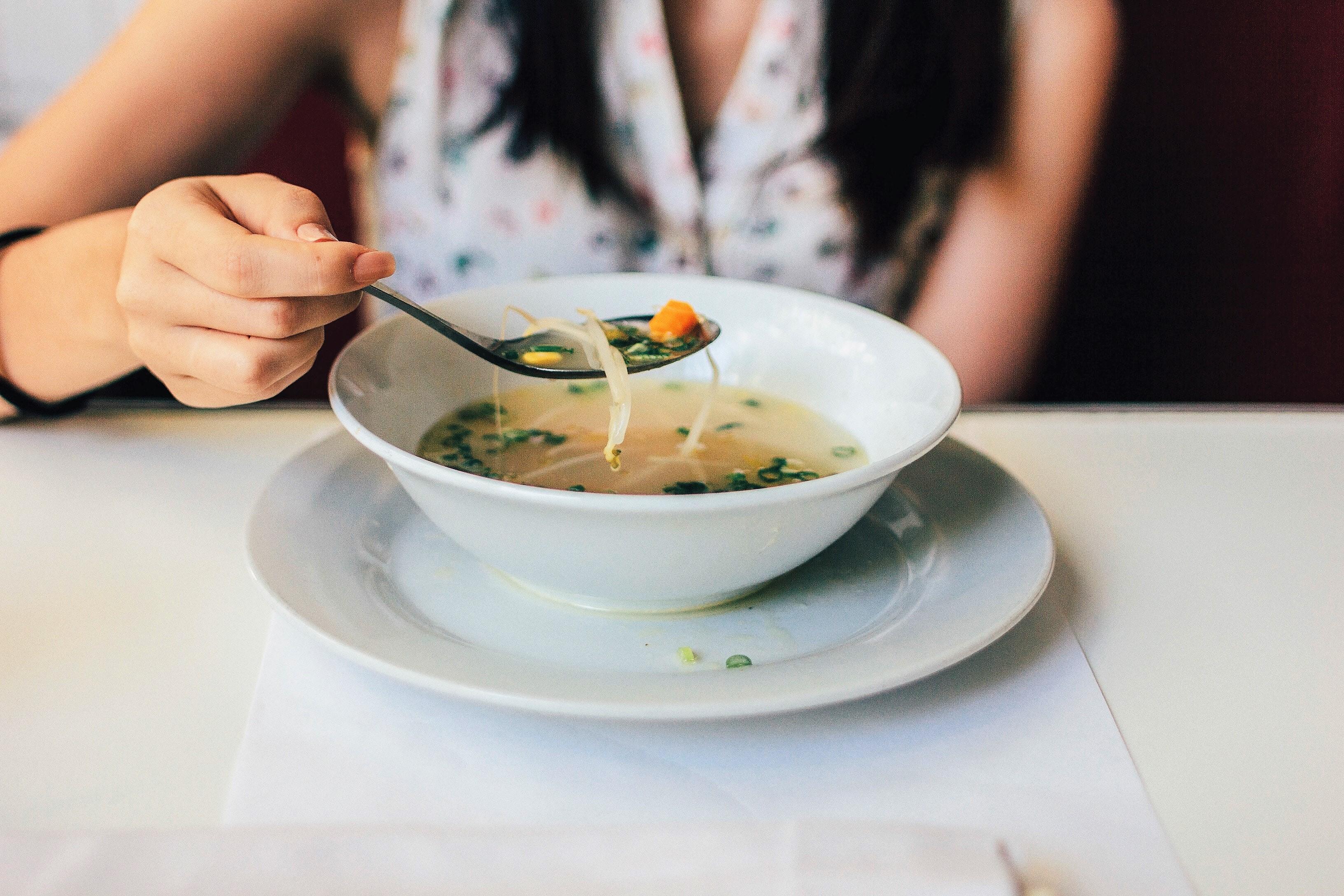 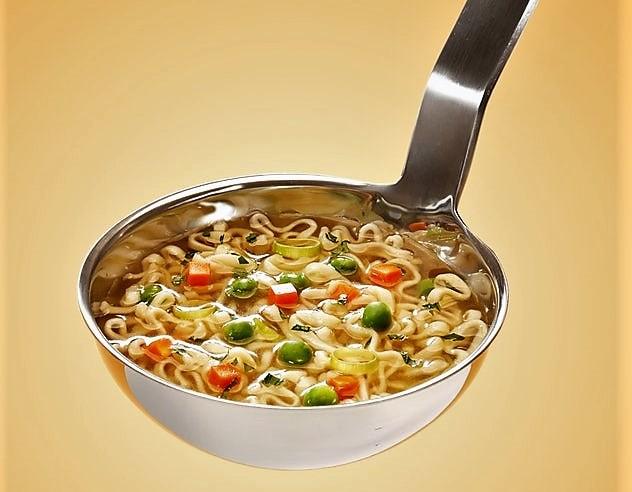