How to make a cinnamon milk drink

Cinnamon milk or "leche merengada" is a typical Spanish drink. The traditional recipe is in a liquid form but it can also be made as ice cream, a smoothie, an iced drink or even as a cake. This is a variant of sweet milk; the main ingredients are milk, sugar, egg whites and cinnamon. Making it at home is very simple and only takes a few minutes. If you want to know how to make cinnamon milk, read this OneHowTo article and find out.

low difficulty
Ingredients:
You may also be interested in: How to Make Homemade Milk Kefir
Steps to follow:
1

Since it depends on your personal taste, you can adjust the quantities of sugar. If you want the milk to be sweeter, add more, and if you want the opposite result reduce the quantity. Also add the cinnamon to taste, the purpose of this ingredient is to provide flavour to the meringued milk.

Start by adding milk, sugar, lemon zest from one lemon and two or three cinnamon sticks to a pot. If you do not have cinnamon sticks you can use a tablespoon of ground cinnamon. Heat it on high until it boils.

When the milk starts to boil, turn off the heat and put the pot in the refrigerator to cool. Meringued milk is a drink served very cold. While it's cooling in the fridge, whisk the egg whites until stiff with half a teaspoon of sugar. Powdered sugar is better but if you don't have it you can also use granulated sugar.

When the meringue is cold, remove it from the refrigerator and strain it to remove traces of zest and cinnamon. You can do this directly into the container you will use to serve the drink. Then add the egg whites and mix. If you prefer a more liquid texture, use one egg white instead of two.

Now just serve it in glasses and sprinkle cinnamon on top of each and you're ready! There you have your homemade meringued milk! You see, it's a very simple recipe with a spectacular result. If you like refreshing drinks, don't miss our articles on how to make an oreo milkshake or how to make a strawberry milkshake.

If you want to read similar articles to How to make a cinnamon milk drink, we recommend you visit our Food & drink category.

How to make a cinnamon milk drink 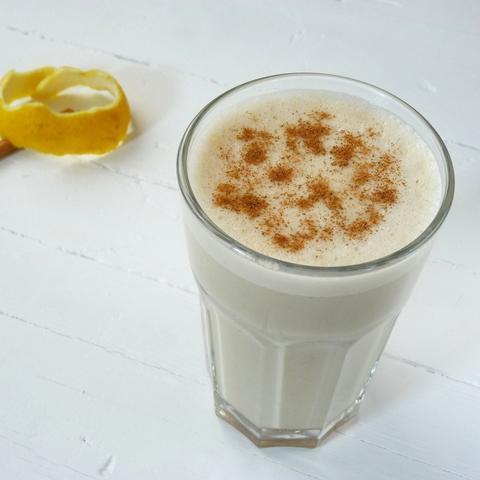 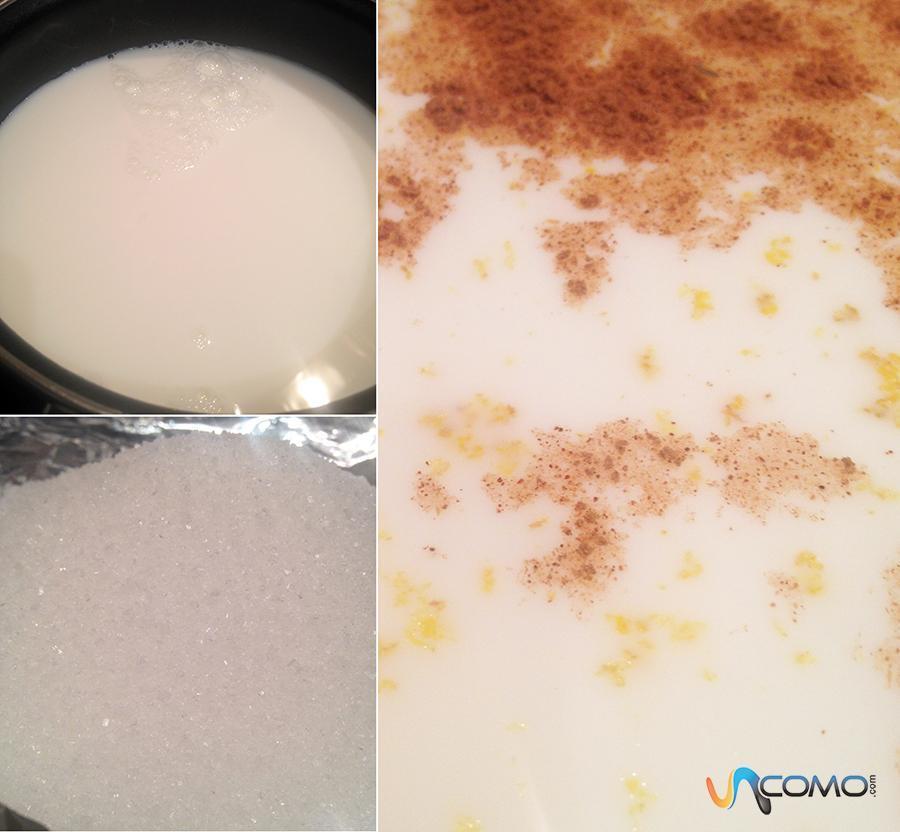 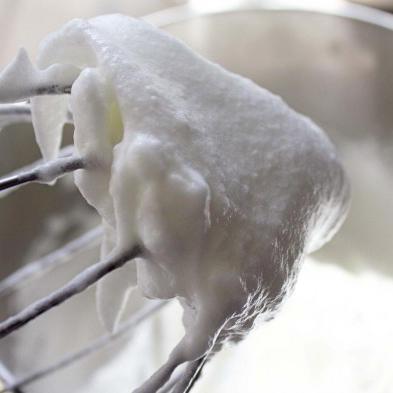 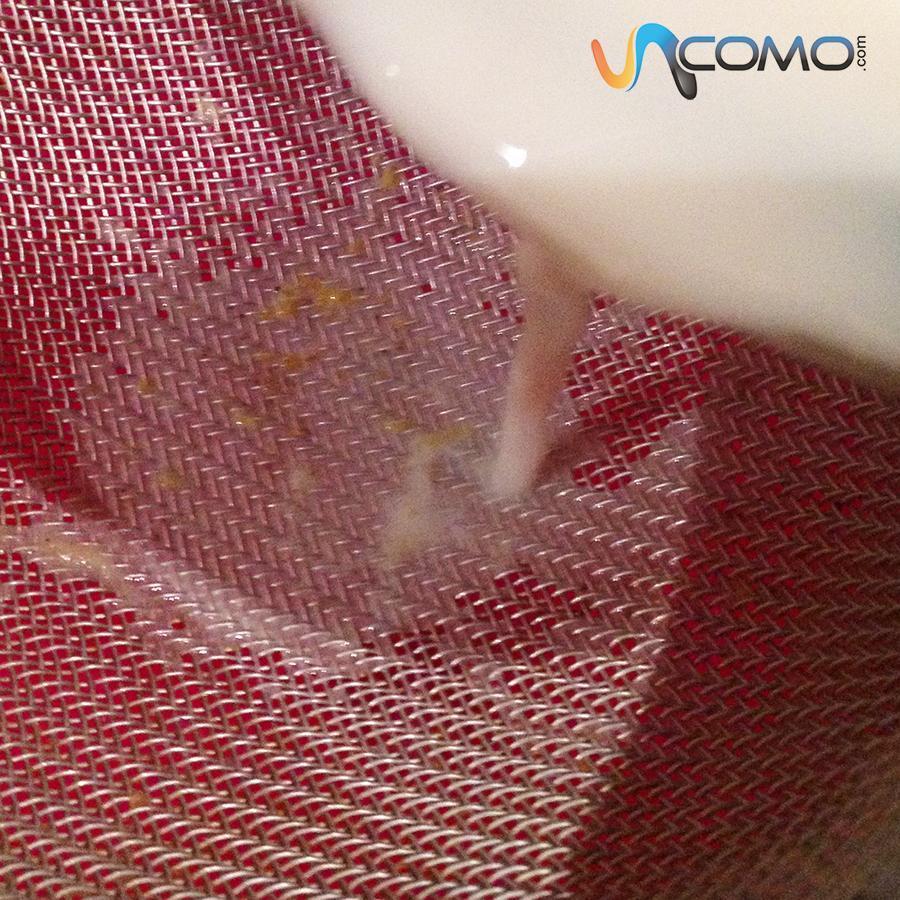