If you have never seen daifuku before, then you might be forgiven for thinking they are some sort of food from the future. This is partly because its texture resembles something like an alien pod, with its smooth outer layer like a weathered stone giving way to an often gooey inside which can be made from a range of fillings. However, it is actually centuries old and has been used in everything from grand ceremonies such as coronations to smaller everyday rituals like afternoon tea. This oneHOWTO article shows you how to make Japanese strawberry daifuku (ichigo) a modern version created sometime in the 1980's and incredibly popular in Japan ever since.

10 diners Between 15 & 30 minutes medium difficulty
Ingredients:
You may also be interested in: How to Make Vegan Condensed Milk
Steps to follow:
1

We will need to start with the mochi which is the term for the rice flower dough which wraps the filling, such as you might in a sweet empanada. This method is quite different, however, and rice flour dough requires a different technique. Sift in the rice flour, add the sugar and mix together.

With the whisk, beat the dough mixture while slowly pouring in the water. Combine until you have an even consistency which will look quite watery, unlike dough made with wheat flour and eggs.

There are two ways to cook the mochi. The first is to steam it. If you don't have a steamer, you can improvise one by placing a metal colander over a saucepan of water. Take a glass or metal bowl with the liquid mochi dough and place into the center of the colander. Boil the water and cover with a lid to keep in the steam and cook the dough. You will need to steam it for about 15 minutes and stir half way through. When you do this you'll see that it starts to come together, almost like a jello. Stir again at the end so that you have a smooth dough.

You can do the same thing much easier and quicker in the microwave. Place the liquid dough in a microwaveable bowl, loosely cover the top with some plastic wrap and place in the microwave. Heat on high for about 1 minute. Remove, stir and then reheat for another 1 minute or so. Remove again and heat for about 30 seconds or until it looks formed. Stir again so that you have an even consistency.

Cover and let the mochi cool. You should end up with a substance which is almost like play-doh. Spread out some of the cornflour onto a clean surface and roll out the mochi with a rolling pin. You will need a lot of it, so keep flouring the dough and the surface almost every time you roll.

When you have a thin flat dough about 1/8" thick, put it in the fridge for about 15 minutes to cool further.

Cut out 4" circles with a pastry cutter or upturned tumbler. Dust off the excess starch with a dry pastry brush.

Anko is a sweet bean paste which is used in a lot of Japanese cuisine and can easily be found in any good Asian supermarket. Put about a large teaspoon onto the center of each mochi and then place a washed strawberry onto the anko. You can mix in matcha green tea powder in with the anko for extra flavor and coloring.

Wrap the daifuku by folding up the edges of the mochi and then gently, but firmly, pressing the edges together to seal them. You can roll them in your hands to make them smooth all over, but this is a tricky technique and not necessary for the outcome. Dust with cornstarch.

Enjoy with one of your favorite teas. If you want to know a little more about Japanese cuisine, why not look at this article on how to make buckwheat noodles.

If you want to read similar articles to How to Make Japanese Strawberry Daifuku (Ichigo), we recommend you visit our Recipes category. 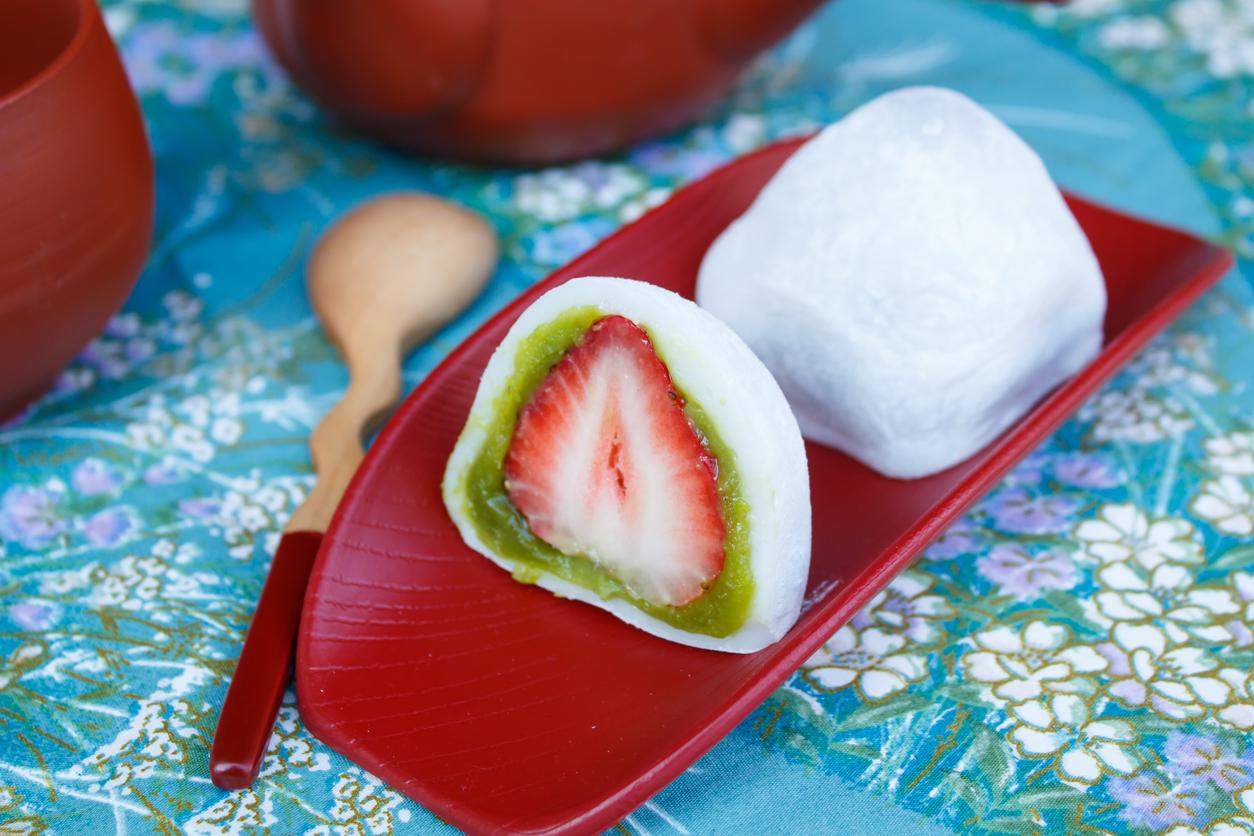 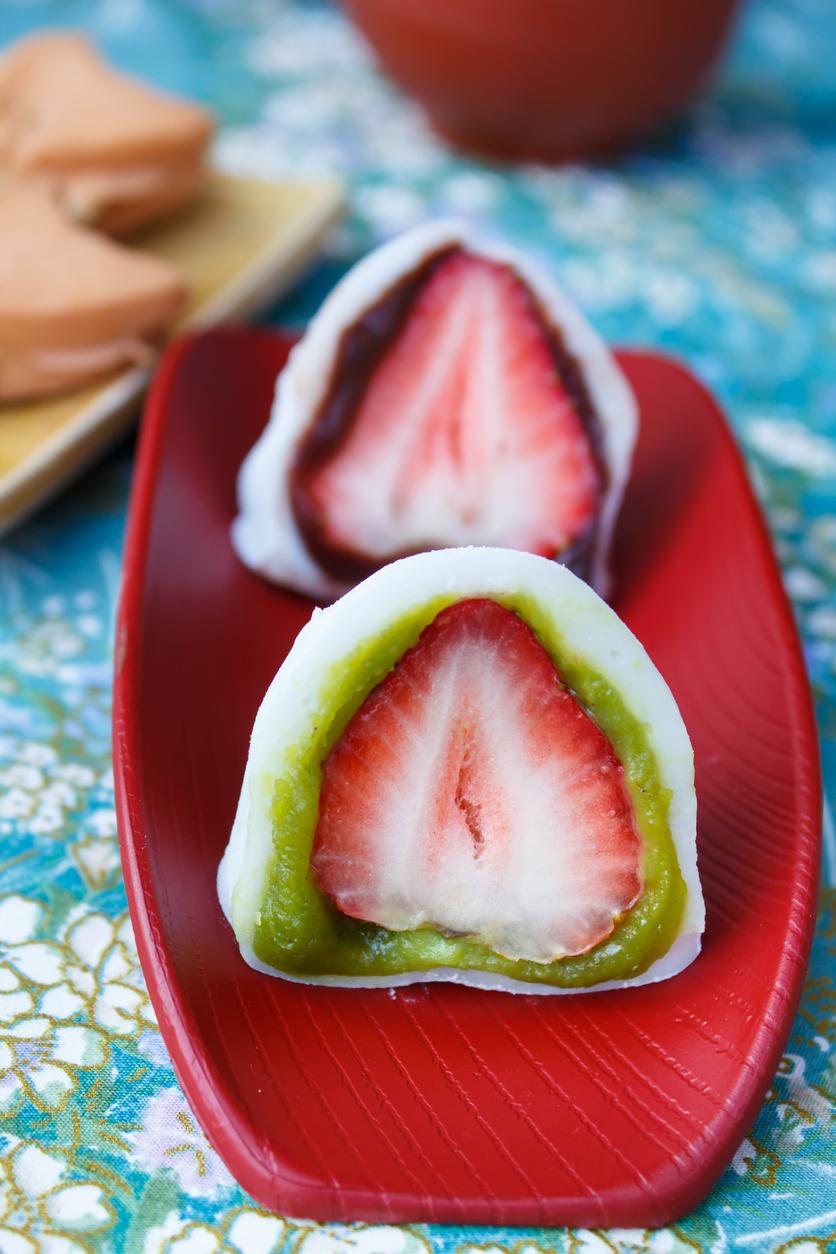 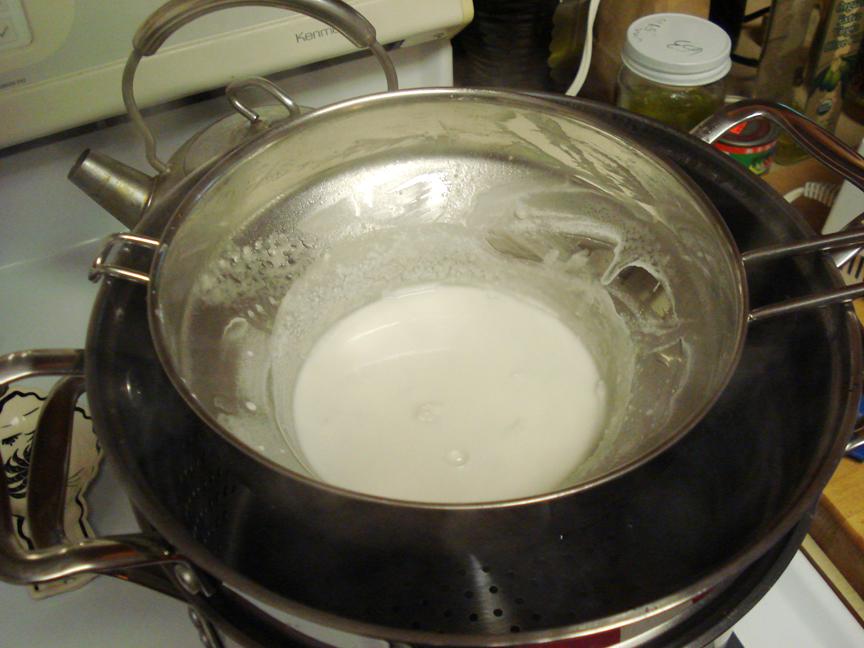 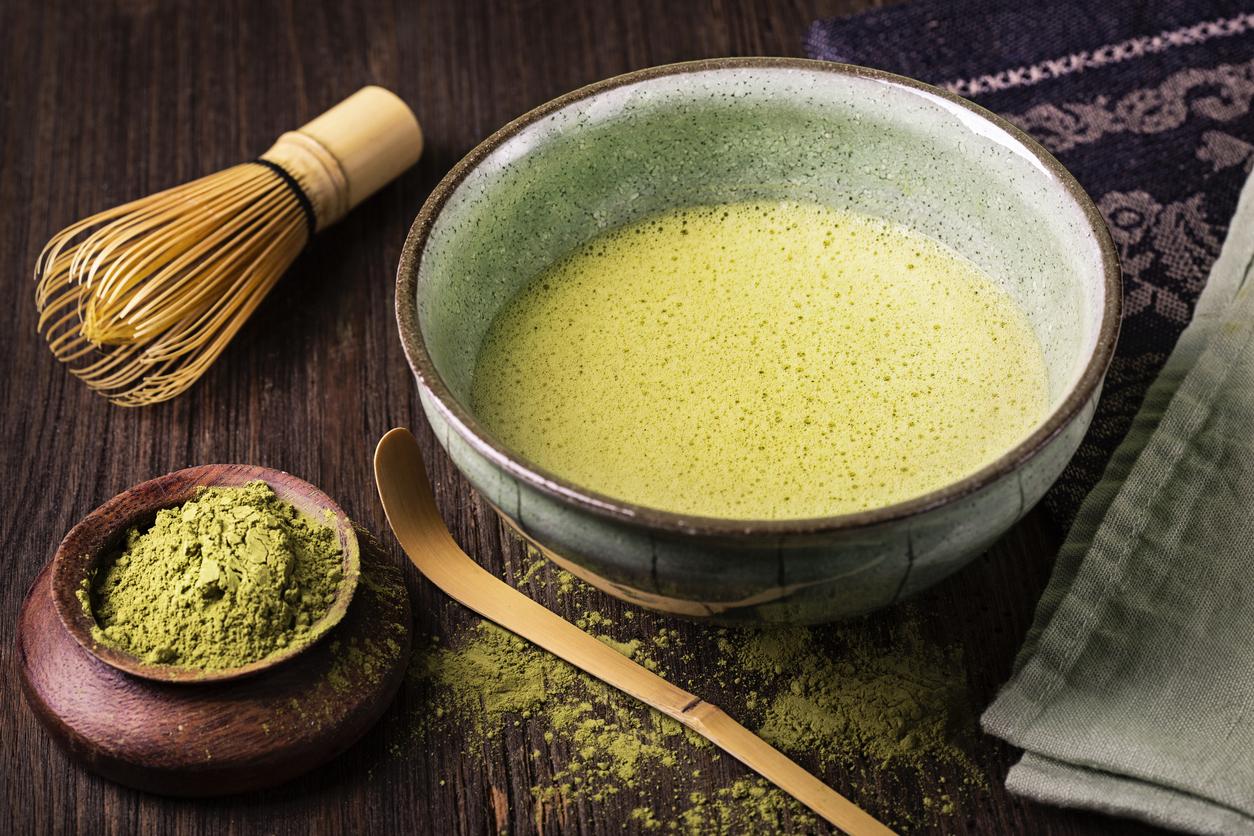 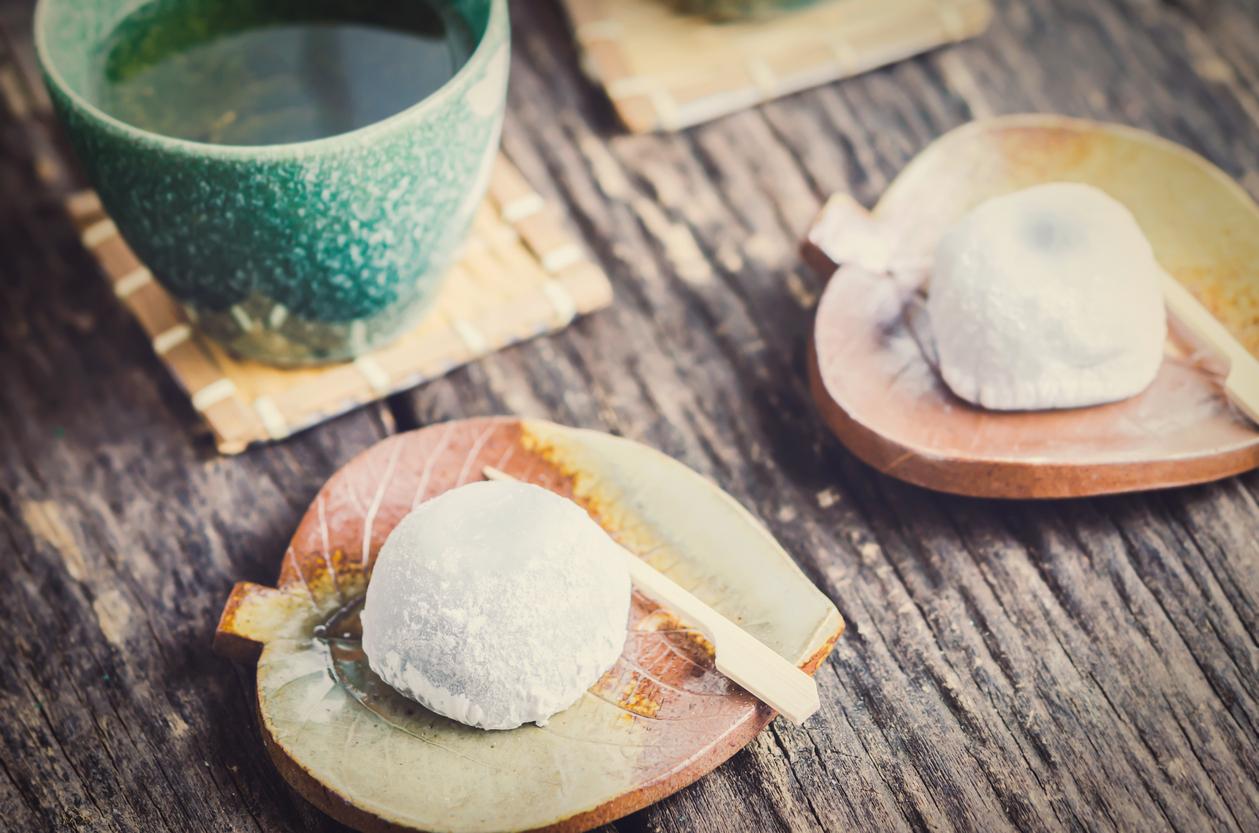