Is Drinking A Lot Of Tea Bad For You?

Surely you have heard that tea is very healthy, especially green, red or white tea. This is a common beverage both in the Orient and the UK. It is considered by many a source of health and youth. It is becoming increasingly popular in the West, but remember that this drink also contains theine, a powerful stimulant. So, is drinking a lot of tea bad for you? What should its daily intake be? At OneHowTo.com, we will explain this in detail.

You may also be interested in: Is Reheating Coffee in the Microwave Bad for You?
Contents

The benefits of tea

Eastern cultures have a centuries old tradition of drinking tea, a practice that is a fundamental part of their daily life and which has awarded them various benefits such as the delayed ageing of cells.

Although each type of tea has its own characteristics which depend on its fermentation, all have something in common: they are rich in antioxidants that help prevent premature ageing of cells and fight the production of free radicals, which are responsible for diseases such as cancer. This is the main reason for which drinking tea is good for our health.

Is drinking a lot of tea bad for you?

The answer to the question 'is drinking a lot of tea is bad for you?' is that if we frequently exceed its consumption it could affect our health.

First we must not forget that tea contains theine,a stimulant that should not be taken by people with certain conditions such as heart problems, irritable bowel syndrome, ulcers, anxiety, sleeping problems and hyperactivity, among others.

Those who do not suffer from such conditions and have no contraindications to drinking tea can ingest it without problem. However, it is not recommended to drink too much tea as it can cause:

But how much is too much tea? The recommendation is to drink 1 to 2 cups of tea a day, with 2.5 grams of tea in each, i.e. one bag or one teaspoon for each cup. Some people can drink up to 3 cups without experiencing side effects, however it is not recommended to exceed this limit, let alone to do so often, because we could put our health at risk.

If you want to read similar articles to Is Drinking A Lot Of Tea Bad For You?, we recommend you visit our Food & drink category.

How to Drink Darjeeling Tea
What is the Difference Between Tea and Herbal Tea
Is it OK To Take Vitamins With Tea
How to Make Marijuana Tea
Most read
1.
How To Make Ginger, Lemon and Cinnamon Tea for Weight Loss
2.
How to Tell if Mushrooms are Still Good to Eat
3.
How to Know if Brussels Sprouts Have Gone bad
4.
How To Make Arepas With Corn Flour
5.
Homemade Kinder Bueno Filling
6.
How to Tell if Broccoli Has Gone Bad
7.
How to Tell if Tofu Has Gone Bad - Shelf Life of Tofu
8.
How to Make Bread at Home Without an Oven

Is Drinking A Lot Of Tea Bad For You? 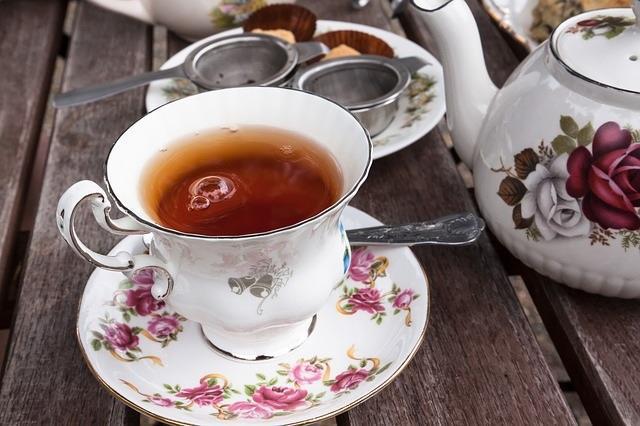 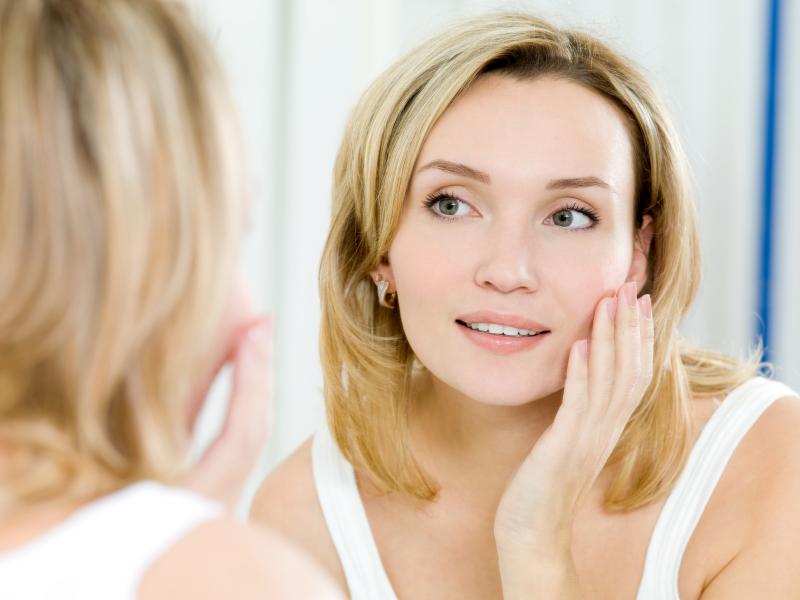 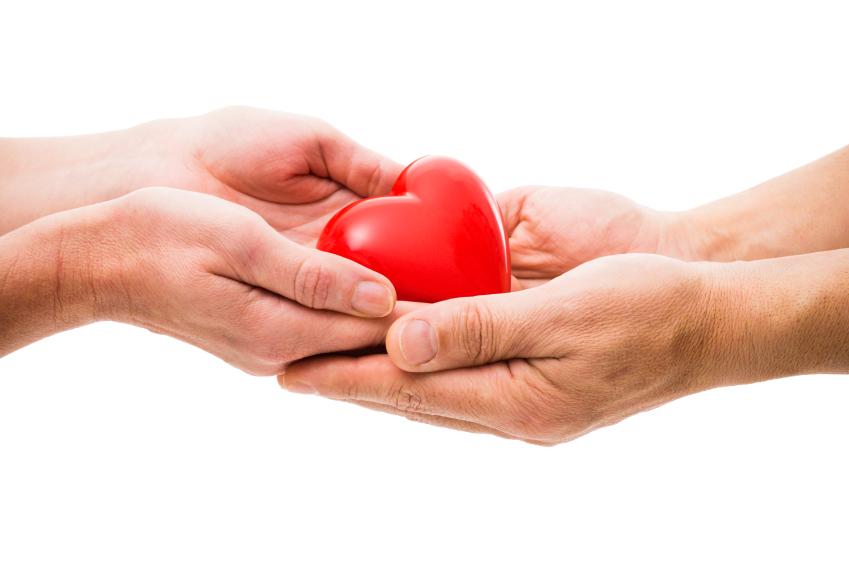 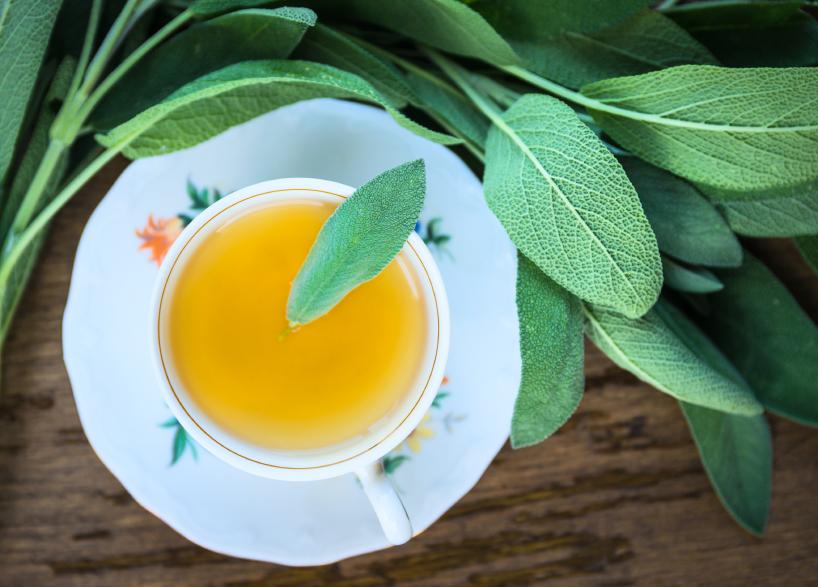