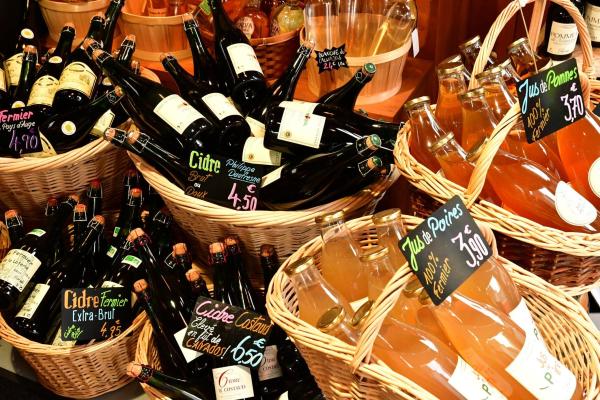 Although we are often hypervigilant about fresh foods such as meat and vegetables, we are often more relaxed when it comes to beverage expiry dates. While the former are often a strict cutoff, a best before is usually seen as a general guideline for drinks. This is partly because many beverages are hermetically sealed and it is difficult for bacteria to infiltrate them. With alcoholic beverages, there is also the idea that they do not go bad. For example, many bottles of wine or whisky are known to be better with age.

If you enjoy drinking cider, it is common to wonder if it has gone off, even if it is past its sell-by date. Since it is a drink made from fruit, it is easy to be unsure. This is why oneHOWTO finds out does apple cider go bad? We also explain how long cider lasts at home.

You may also be interested in: Does Beer Go Bad in the Refrigerator?
Contents

Before we determine whether cider expires or not, we need to know we are talking about alcoholic cider. This is usually a relatively-low-alcohol drink, with the percentage usually being under 10% ABV. Cider does have a best before date, meaning there is an optimal consumption period. However, it does not have an expiration date. This is because the alcohol acts as a preservative for the rest of the ingredients when sealed.

This doesn't mean drinking cider after its best before date will mean it will be enjoyable. The further we are from the date, the worse the taste will be. For this reason, producers advise consuming cider within a year of it being bottled. This date will likely be printed on the glass or can, depending on how the cider is sold. It is best stored somewhere cool and dry which do not vary in temperature.

In the same way that cava, wine or spirits won't expire, cider will have a period when it is best enjoyed. Drinking it after this time won't likely cause any harm, but it also won't be as tasty to drink.

How to know if cider is bad

There are different types of cider. Some are clear, while more traditional types of cider have suspended organic matter. How much or little of the apple remains depends on how much it has been filtered. Understanding this production process is essential to check if the cider is bad after being stored for a long period of time. Generally clear cider will last longer as the less organic matter the less cider will go bad.

Over time, the organic matter from both the apple and the fermentation usually settles at the bottom of the bottle. This sediment is known as ‘lees’ and it is a clear indicator of the cider quality .

Follow these steps before consuming the cider to know if it is in good condition:

Knowing whether a cider is good or not is not just about the lees. Other factors, such as the heat, the flavor or the aroma that the cider gives off can determine the state of the drink. Similarly, if the bottle is already more than 15 months old and has not been kept in optimal conditions, it is perhaps best not to consume it. For example, if it has been exposed to heat, sunlight or other unfavorable environments, it can be very bitter and not good to drink, although it still is unlikely to make you ill.

How to preserve cider

Are you wondering how to preserve natural cider? To preserve the drink properly, you must take into account certain factors, such as the temperature or light in the place where it is going to be stored:

To enjoy a good cider and get the most out of it, you must keep it at a suitable temperature. This ranges between approximately 12 and 14 ºC (53.6-57.2 ºF). When you do so, the cider will have the bets flavor and not taste too acidic. Traditional cider should not be drunk excessively hot or cold, since it could damage the stomach.

In addition to the temperature, the place of conservation is very important to keep the cider bottles in optimal condition. The ideal situation is to store them in cool and dark places (away from light) where there are no sudden changes in temperature.

Lastly, you should know that the bottles can be stored both upright and lying down. Remember that it is important to take into account the best before date marked on the batch. Although this drink does not expire, after the recommended time, it could lose some of the properties that make cider so delicious. It is not advisable to store the cider in the fridge for long periods of time if you have a corked bottle. It is best to chill it the day you wish to consume it.

If you want to read similar articles to Does Apple Cider Go Bad? - How Long Cider Lasts, we recommend you visit our Food & drink category.

How to Choose the Right Whisky for You
Wine vs Beer: Which Is More Fattening?
How to Drink Vermouth
How to Make Strawberry Daiquiri
Most read
1.
How to Tell if Mushrooms are Still Good to Eat
2.
Homemade Kinder Bueno Filling
3.
How to Know if Brussels Sprouts Have Gone bad
4.
How to Tell if Broccoli Has Gone Bad
5.
How to Keep Paneer Soft while Cooking
6.
How To Fry An Egg In The Microwave
7.
How to Make Halal Snack Pack at Home
8.
How to Make Paneer at Home with Spoiled Milk 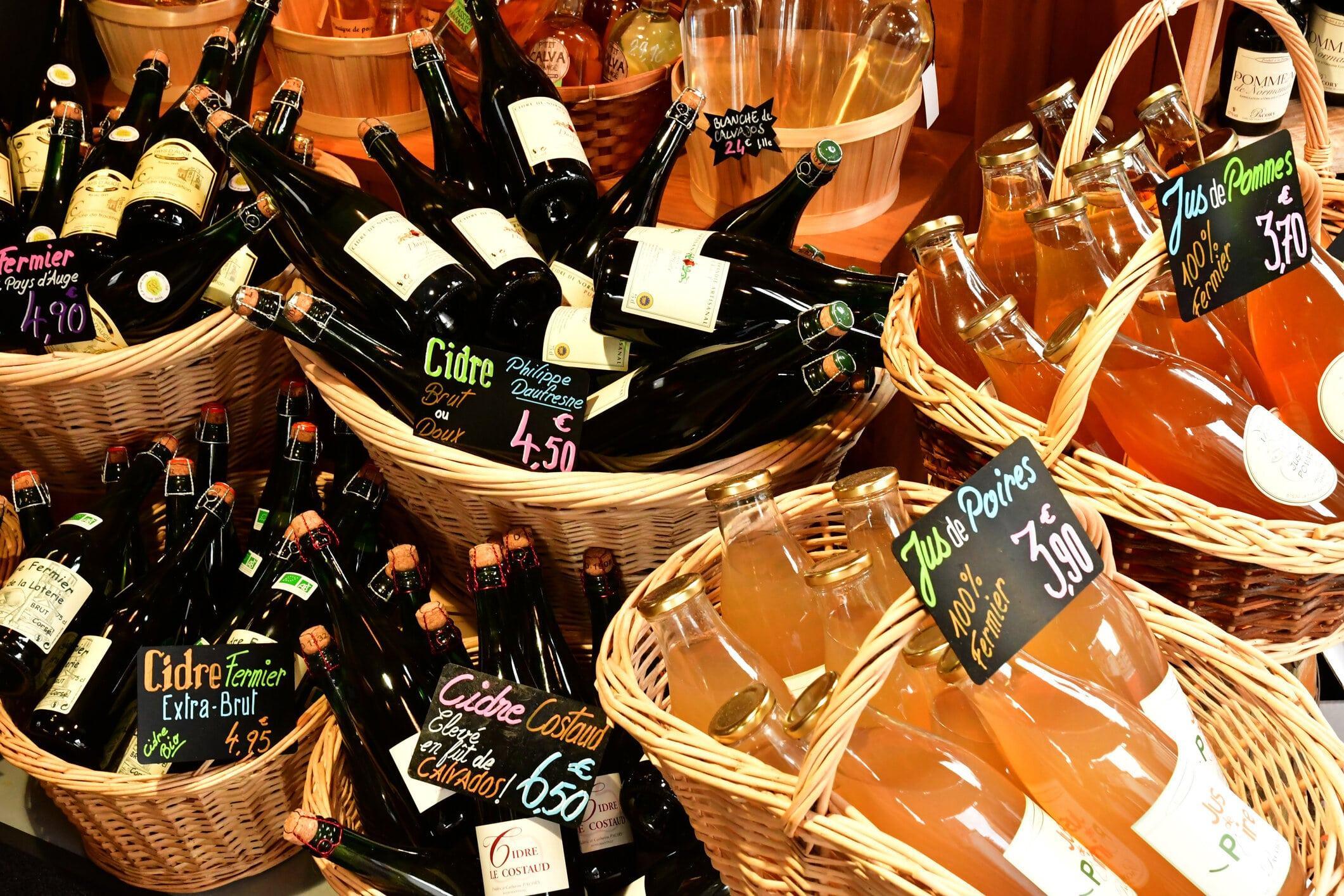 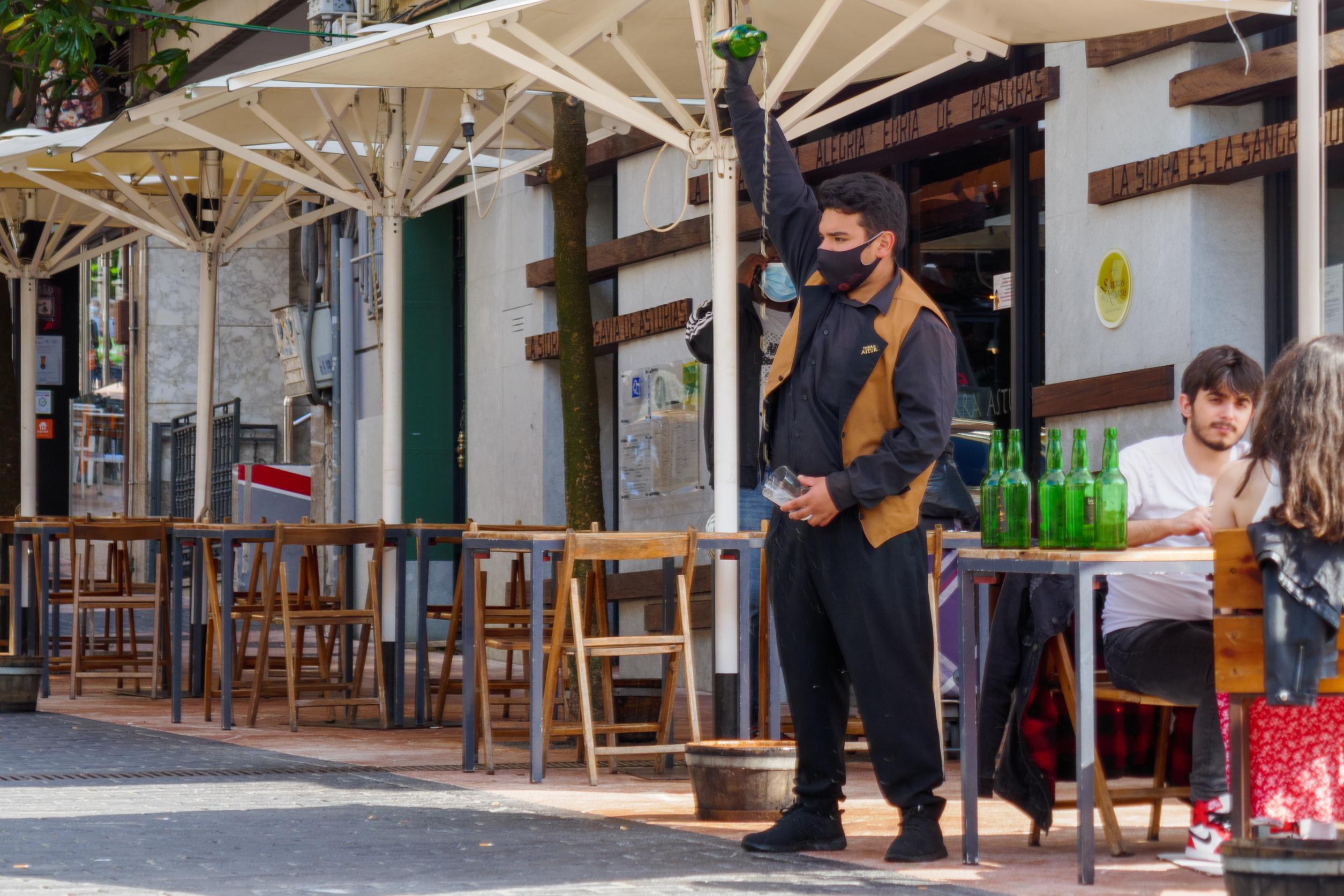 1 of 2
Does Apple Cider Go Bad? - How Long Cider Lasts
Back to top