How to Drink Vermouth

A wine that initially was used as a medicinal tonic for its botanical properties is now becoming the secret ingredient in some of the most famous Vermouth cocktails. Vermouth is a fortified and aromatized wine, which can originally be traced back to Italian, French and German regions. In Spain, the tradition says that vermouth has its place before each Sunday’s meal. On the opposite side, the most cosmopolitan American cities are loving this ingredient in special versions of martini cocktails and Manhattans. How should vermouth be enjoyed?

In this oneHOWTO article we explain how to drink vermouth.

You may also be interested in: How to Make Tinto de Verano (Spanish Wine Cocktail)
Contents

Italy and France are some of the most well-known vermouth producing countries of red and dry vermouth. True red vermouth was first produced in Italy with added touches of clove, lemon and cinnamon giving it a sweet, fruity and less alcoholic taste. The nuances in the wine can be quite spectacular and it is claimed that vermouth must be enjoyed straight up or on the rocks to fully savor this unique wine.

When vermouth bottles were first exported to the American continent in the 1870s, it wasn’t long until red vermouth became one of the major ingredients of a manhattan cocktail and dry vermouth did the same for the martini cocktail. Dry vermouth is slightly more bitter and contains a larger amount of alcohol. Moreover, the herbal and floral scents in the drink pair perfectly with gin and vodka.

Fortified and/or aromatized wines are often enjoyed as an aperitif. For instance, the sweet Sherry wine, the rick Porto wine or the fragrant Vino Amari are often the most popular choices when dining out. Apéritifs are often served with small plates of food or “tapas”. With vermouth you are working up an appetite for the meal and thus there are some foods that are enjoyed with a glass of vermouth. Pickled vegetables, olives, traditional Spanish pickled sardines or spiced potatoes are said to wake up the taste buds and start the stomach juices.

As a digestif or digestive

Vermouth is sometimes taken at the end of a meal as a digestif or digestive. In the same way that it can start the digestion process it may also help to take a nice glass of vermouth at the end of a heavy meal. Since it was originally offered as a medicinal tonic, the herbs and spices are argued to help relieve an upset stomach. The fact that some varieties are sweet by adding small amounts of sugar cane also targets the sweet element expected at the end of a meal.

Given the popularity of vermouth overseas as a cocktail ingredient, its traditional use in French cuisine is not that very well known. The fact is that many European countries still employ vermouth for cooking to add a pleasant herbal and fruity aroma to many stews and hearty dishes. Vermouth will last for a few months in the fridge; however, it will slowly use up its aroma. If you have an opened bottle in your house know that it pairs perfectly with red meats and poultry.

If you want to read similar articles to How to Drink Vermouth, we recommend you visit our Food & drink category.

How to Make Strawberry Mojito
Healthy Alcoholic Drinks to Order at a Bar
How to make homemade whiskey
Does Beer Go Bad in the Refrigerator?
Most read
1.
How to Know if Brussels Sprouts Have Gone bad
2.
How to Tell if Mushrooms are Still Good to Eat
3.
Homemade Kinder Bueno Filling
4.
How to Tell if Broccoli Has Gone Bad
5.
How to Know if Soup is Spoiled
6.
How to Tell if Tofu Has Gone Bad - Shelf Life of Tofu
7.
How To Make Ginger, Lemon and Cinnamon Tea for Weight Loss
8.
How to Make Waffles Without a Waffle Maker

How to Drink Vermouth 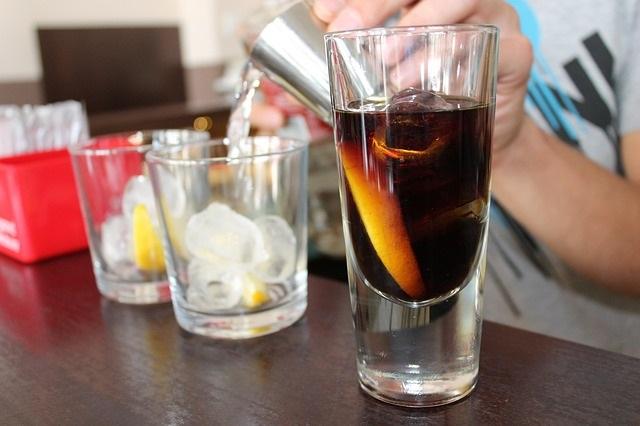 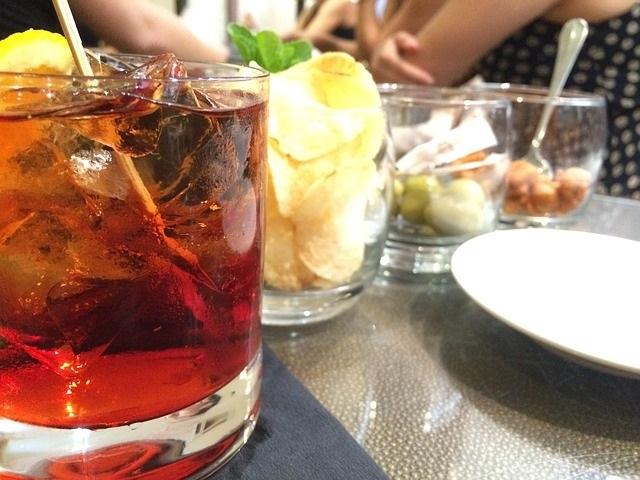 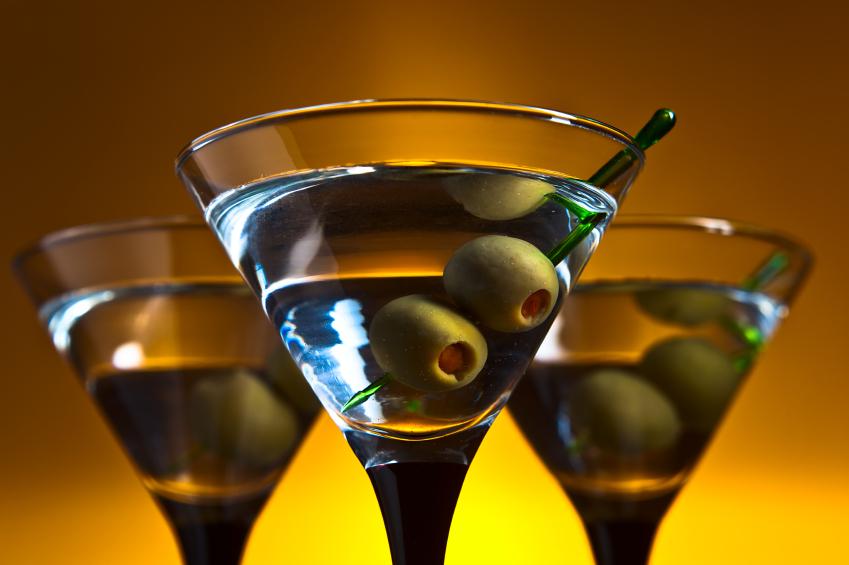 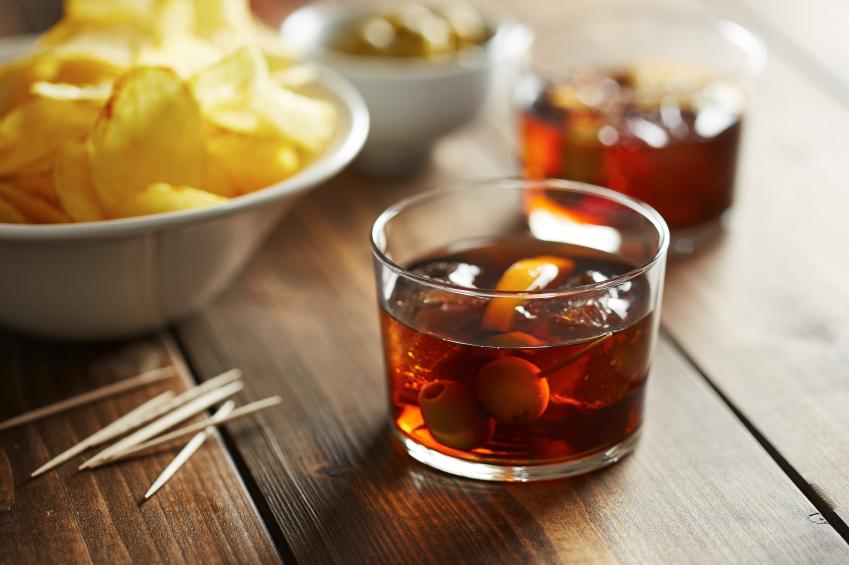 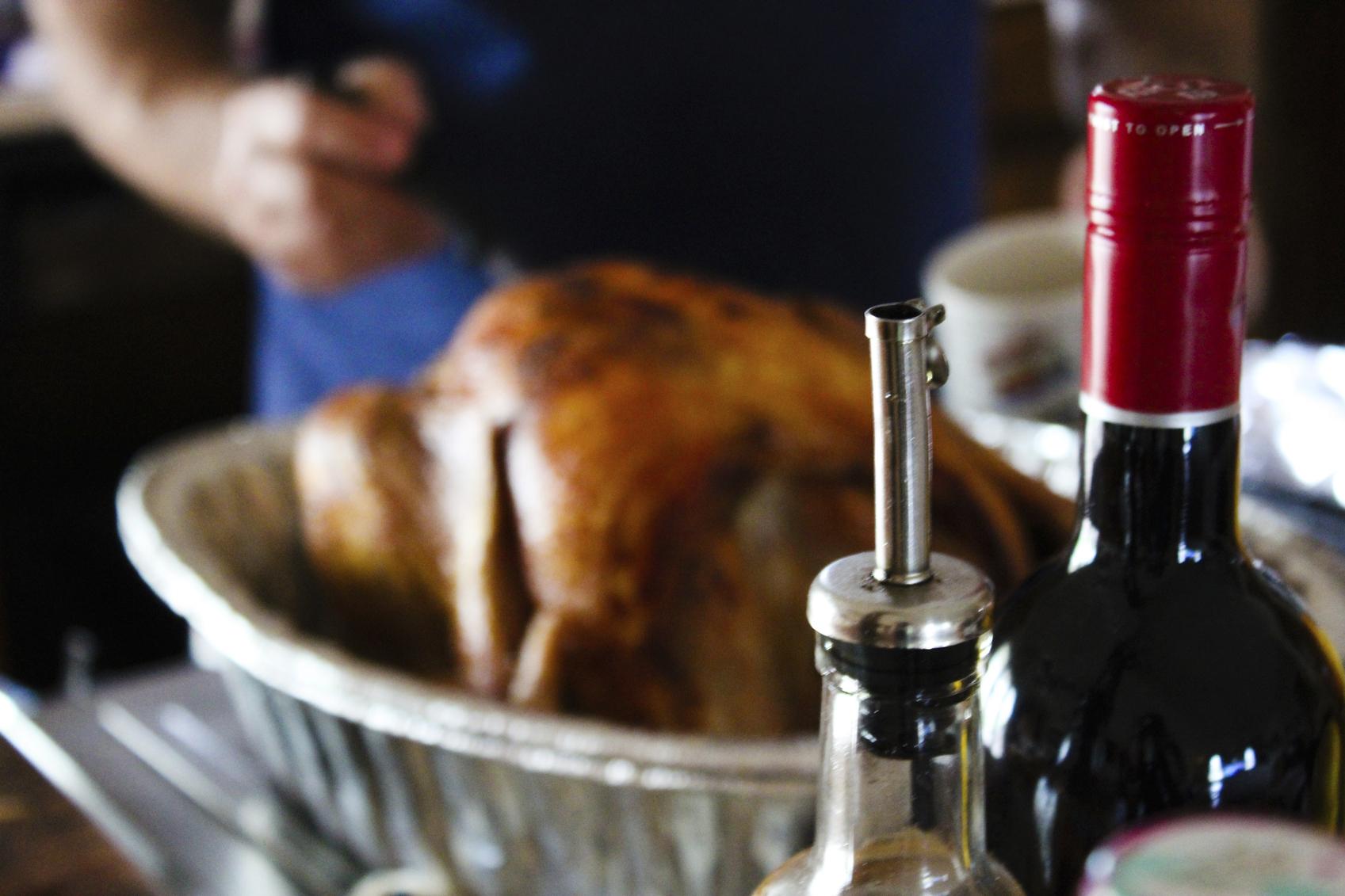 1 of 5
How to Drink Vermouth
Back to top