How and Why Were Cereals Invented?

Muesli Cereal is a traditional breakfast dish made from processed cereal grains. It is eaten mainly as part of breakfast or as a snack, especially in Western societies. It is sometimes referred to as cold cereal or warm cereal. It is usually eaten with cold cow's milk.

In this oneHOWTO article, we explain when, why and how breakfast cereal was invented. Read on to learn the story behind the world's most popular breakfast.

You may also be interested in: How to Cook Buckwheat Flakes
Contents

What is the history of breakfast cereals? When and where were they invented?

One has to go far back in time to find the answer to the question why we eat cereal like we do today. Before the invention of breakfast cereal, the cereal used to prepare bread, pasta and other foods.

The first cold breakfast cereal was called Granula, which is not the same as Granola. It was invented in 1863 in the United States by James Caleb Jackson. It was made from wheat flour and had to be soaked overnight in milk before it could be eaten. It was made from the same flour that was used for the graham crackers that were very popular at the time.

If you are interested in the healthy benefits of cereals, do not miss our article on the benefits of wheat bran.

Why were breakfast cereals invented?

A surgeon named John Harvey Kellogg, who worked at a sanitarium called Battle Creek in Michigan, used Dr. Jackson's original recipe as a reference in 1887. He wanted to improve the original recipe to include it as a vegetarian alternative in his patients' daily breakfast. At that time, eggs and meat were the most popular breakfast in the United States.

John and his brother Will Keith Kellogg researched to develop a light and healthy product that could be easily digested by their patients. In their experiments, they cooked wheat and rolled it into thin sheets so that it looked like a leaf. In 1894, the two brothers forgot to cook the wheat in the pot, and when they woke up the next morning, they decided not to throw it away. Instead, they ran it through the rollers and were surprised to obtain delicate flakes that could be baked later. This is how the famous Kellogg's cereals were invented.

By 1906, the brothers had developed a method of making crunchy, tasty cereals that proved a popular breakfast food with patients at Dr. Kellogg's Battle Creek Sanitarium.

To protect his brother John's medical reputation, Will was responsible for marketing the new product after adding sugar to the recipe to make it tastier and thus easier to sell. After a successful advertising campaign and an improvement in the quality of the cereal, the company prospered. The company adopted its current name in 1922, after it began to produce cereals other than cornflakes.

Cereal and the abstinence theory

Kellogg was an ardent believer in abstinence and also belonged to the Seventh-day Adventists, a branch of Christianity that advocated a strict vegetarian diet free of alcohol, caffeine and meat. It is rumored that the real reason for the recipe was to create an 'anti-masturbatory' morning meal. He decided to make the cereal intentionally tasteless as part of an extreme diet promoted by his church to suppress any kind of passion.

If you are interested in new recipes for a healthier breakfast, do not miss our article about how to have a healthy breakfast.

If you want to read similar articles to How and Why Were Cereals Invented?, we recommend you visit our Recipes category.

How and Why Were Cereals Invented? 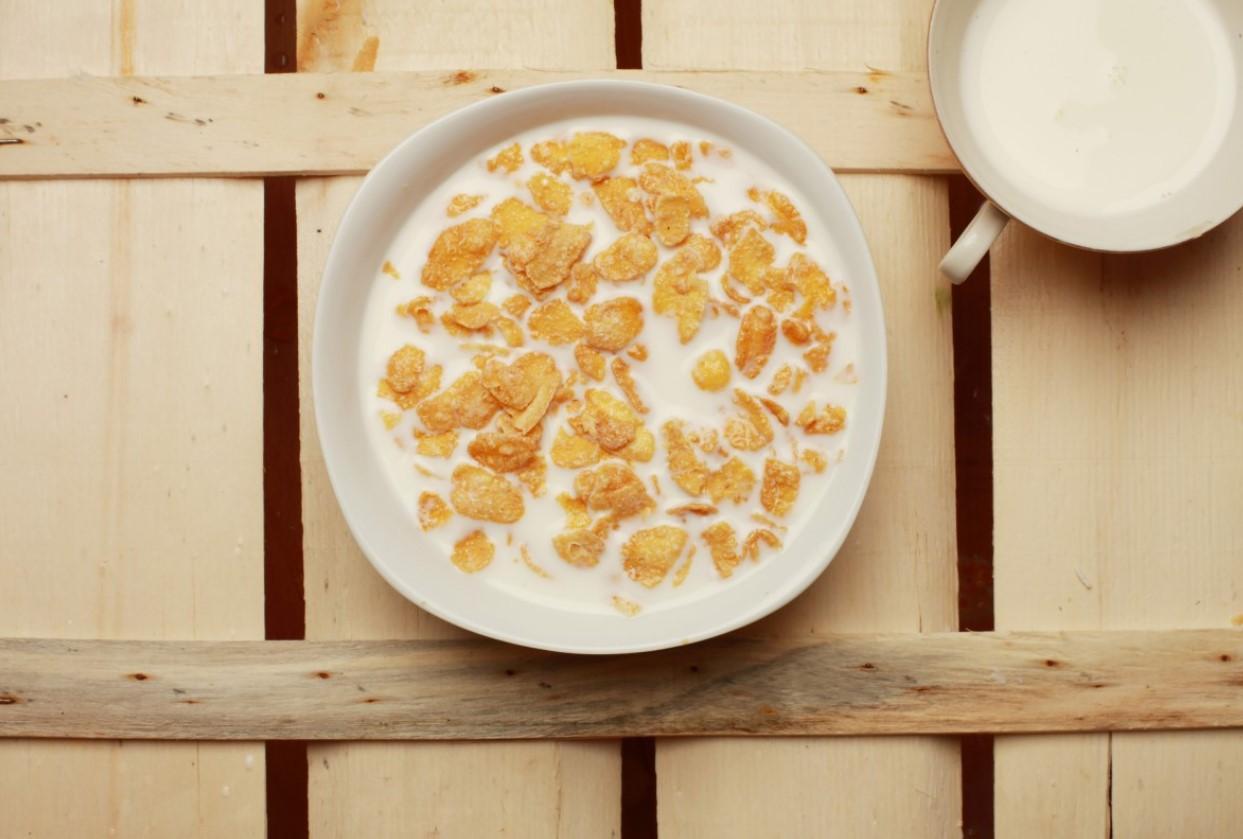 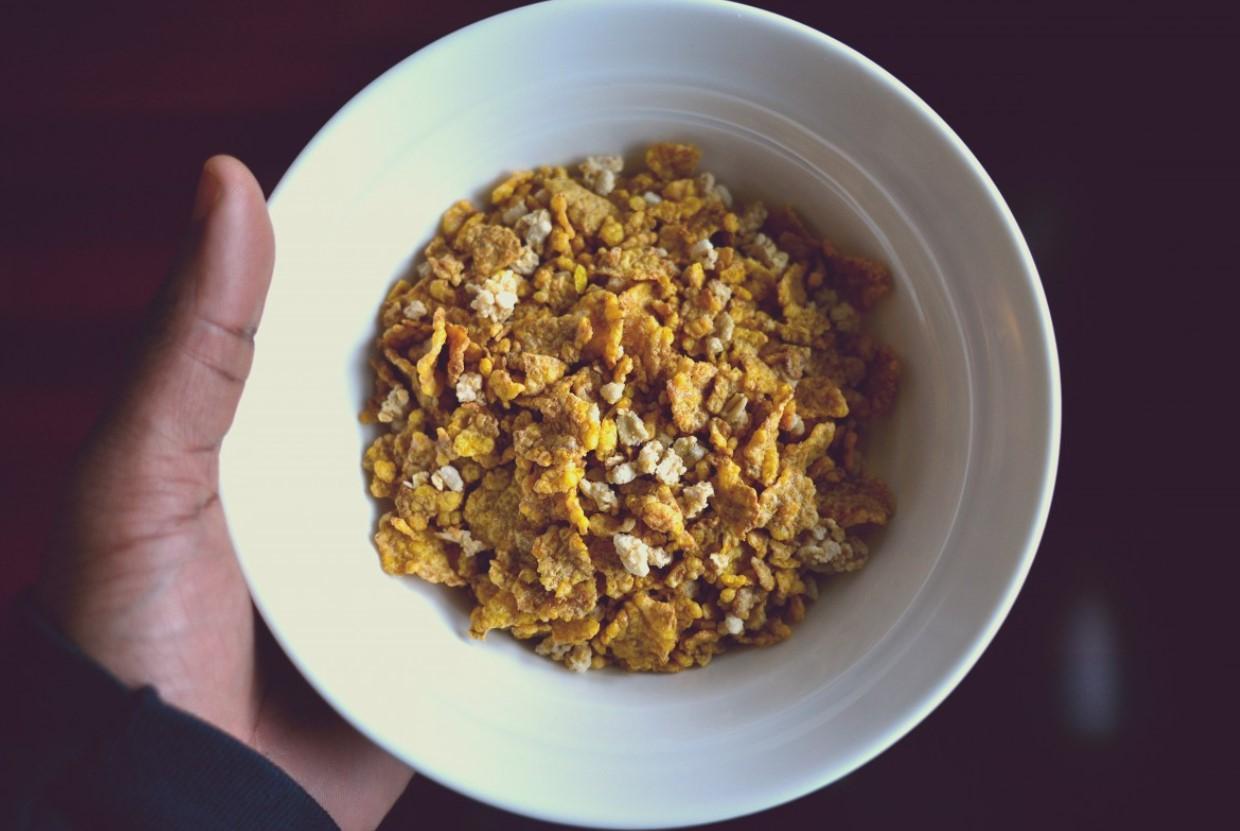 1 of 2
How and Why Were Cereals Invented?
Back to top