How To Tell If Meat Is Spoiled 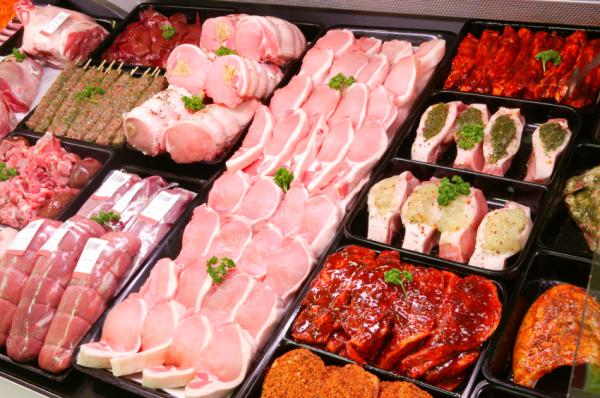 Food-transmitted diseases such as E-coli or salmonella are responsible for millions of cases of food poisoning every year. The majority of these cases are the result of eating meat that has gone bad. It's fundamental to store meat correctly, as the possibility of getting ill due to food-transmitted diseases increases substantially the older the meat becomes.

Knowing how to tell if meat is spoiled can help you prevent experiencing the awful effects of food poisoning. At oneHOWTO and we'll share our best tips. We do this by looking at different types of meat and dispelling some myths about what is and is not edible.

You may also be interested in: How to Tell if Chicken has Gone Bad
Contents

Before buying any kind of meat, check the sell by or expiry date on the package. If the meat has passed its expiry date, do not buy it. It doesn't matter how low the price may be. If the package doesn't have an expiry date, batch and date of packaging, don't buy it for safety reasons. The best you can do is to choose completely fresh meat instead.

Some may tell you that sell by dates are just a guideline. It is true that some meat will still be edible if it has gone past its sell by date. However, the risk of getting food poisoning is not worth the gamble. This is particularly so if the meat has been opened before this date. It is always best to err on the side of caution when wondering if meat has gone bad.

Is meat bad if it has changed color?

A study from 2016 shows the importance of looking at meat to tell if it has gone bad. They showed that we need our visual stimuli to make a quick assessment over whether food has gone bad[1]. However, since we no longer have as close a relationship to food as we once had (due to the commercialization of food in general), we may not maintain as keen a discernment when it comes to looking at food alone.

Here are some of the different types of meat and their appearance to help you know what fresh meat can look like:

However, just because meat has changed color slightly, doesn't mean it has gone off. Beef which has been opened to the air becomes exposed to oxygen. When beef meat oxidizes, it will turn slightly brown or gray. This doesn't mean it has become spoiled. It is only when bacteria are allowed to activate that the meat will be considered bad. As chicken can come in various types, it can be difficult to tell from color alone. This is why we nee more conclusive ways to tell if meat is bad.

Smell the meat. This is probably the easiest way to know if meat is spoiled or still good. Whatever the type of meat, if it smells off and horrible, it's not good to eat. The smell of spoiled meat is putrid, sharp and unmistakable.

You can find minced meat in the shops that may look fresh, but has a slight smell. This could mean that the meat has started to go bad or carbon monoxide has been used during its packaging to maintain its red color even after it's gone bad. In any case, you shouldn't take the risk.

Free-range poultry meat has a more distinctive smell when it goes bad - a putrid smell that should stop you from eating it, even if you have a stomach made of steel. This smell is due to the gases produced as bacteria deteriorate the meat.

The texture of the meat can tell if it is spoiled

Take your time to take a closer look at the meat. Meat gone bad can usually have a slimy texture, which is a sign that bacteria have started to multiply on its surface. When meat is spoiled, especially if it's poultry, it can also be sticky. If you see any kind of strange element on the meat or if it has black or green areas, it means fungus has started to grow.

Again, there is a difference between certain meat changing color and changing texture. Meat which has been refrigerated will be firmer, becoming a little softer when it reaches room temperature. Offal (intestines, liver, kidneys, etc.) will naturally be a little slimy, but this doesn't mean it has gone bad.

Does it matter how the meat is processed?

If you have food which has been processed or cooked, then this will have a bearing on its texture and odor. Cooked meat will last longer, but it can still go off. However, the texture may stay relatively the same and the type of dish it is served in will affect it. For example, if you have cooked beef in a tomato sauce, then the color will take on the hue of the tomatoes. This is why it is best to work out when the meat expires. If we rely on smell alone to tell if cooked food is bad, we can get confused by the smell of other ingredients.

Some people might want to know how to tell if dried meat is spoiled. Meat drying is a process of preservation, meaning meat can last much longer before it does bad. To tell if dried meat has gone bad, you should handle it and smell it. If any moisture has entered the meat, it will likely turn rotten. Smell is a good indicator with dried meat. If it smells in any way off, then it is not worth the risk. Remember much dried meat might be spiced, so ensure you can tell the difference between this and meat that has gone off.

Minced meat, if it is still raw, will behave similarly to cuts of meat. Give it a smell and look at the texture. Minced beef might still be a little pink in the middle when cooked, even if it is well done. It can turn a little brown when oxidized, but this doesn't mean it is gone bad. You should remember that you should cover meat again once you open it, otherwise it can go off more quickly.

How to store meat to keep it fresh

To prevent meat going bad and losing its original nutritional properties, it will be necessary to take security measures so the meat maintains its properties and is stored in a perfect state.

If you've checked the meat is in good state and that you can eat it without risks, you can make incredible meatballs, cook the meat or have a barbecue with friends.

However, if you are presented with cooked meat and want to know if it's spoiled you should look for slimy chunks of meat too: this is your best indicator that the meat you are eating is bad. Cut the meat to take a look at the inside to check for funny spots as you would with uncooked meat.

Now that you know how to detect it, take a look at what happens if you eat meat that has gone bad.

Are there any other ways to tell if meat is spoiled?

Finally, a recent study has proposed a more automated way of telling if meat has gone bad. This feeds in all of the information about spoiled meat to a program which can further the “classification accuracy and speed of operation by selecting more appropriate features in the preprocessing step”[2]. It does this by creating an electronic ‘nose’ which is able to detect the smells of rotten meat to a minute degree. Perhaps we have lost certain innate skills by losing touch with how we interact with our food. However, this doesn't mean we can't still find a solution.

If you want to know if other types of food are spoiled, at oneHOWTO we have plenty of articles that will help you:

If you want to read similar articles to How To Tell If Meat Is Spoiled, we recommend you visit our Food & drink category.

What Can I Eat If I Am Vegan
What Is The Difference Between Tofu, Paneer And Tempeh
How To Organize A Healthy Diet
How to Have an Elegant Breakfast: Easy Ideas and Tips
Most read
1.
Homemade Kinder Bueno Filling
2.
How to Tell if Mushrooms are Still Good to Eat
3.
How to Tell if Broccoli Has Gone Bad
4.
How to Know if Brussels Sprouts Have Gone bad
5.
How to Make Paneer at Home with Spoiled Milk
6.
2 Easy Ways to Fry an Egg Without Oil or Butter
7.
How to Tell if Tofu Has Gone Bad - Shelf Life of Tofu
8.
How To Fry An Egg In The Microwave

4 comments
james traynor
11/06/2019
can minced meat that has gone off contaminate other meats in same compartment
ie sausages pudding rashers
maria
07/02/2018
I bought fresh gammon joint Saturday cooked the same day its been in in the fridge wrapped is it safe to eat.

The general guidelines are about 3 - 4 days for cooked uncured meat in the refrigerator. However, we can't say for sure, so our best advice is to follow the guide in the article.
Catherine nichols
08/05/2016
I have a conversion compartment in my refrigerator that freezes foods. Is it safe to store meats in there? Meat feels, smells and looks ok but is it safe to eat?

Alba Charles (oneHOWTO editor)
09/05/2016
Hi Catherine, this article about how to store food in the fridge might be useful to you: http://home.onehowto.com/article/how-to-properly-store-food-in-the-fridge-10229.html
When storing meat in the freezing compartiment, remember to place it in freezer bags to maintain quality and avoid contamination. Meat in the fridge can last only for some days but if it's frozen you can keep it for longer. Just make sure that the compartment really works as a freezer. If you want to keep it for longer it might be better that you store it directly in the freezer.
shoneel
27/03/2016
Have cleaned a goat and kept it inda chilly bean and have taken it after 24 hour it has bit of foul smell.....have refrigerated it know......how to tell or decide is it good

OneHowTo Editor
29/03/2016
Smell is a good indicator, if it is also slimy, throw it away
How To Tell If Meat Is Spoiled 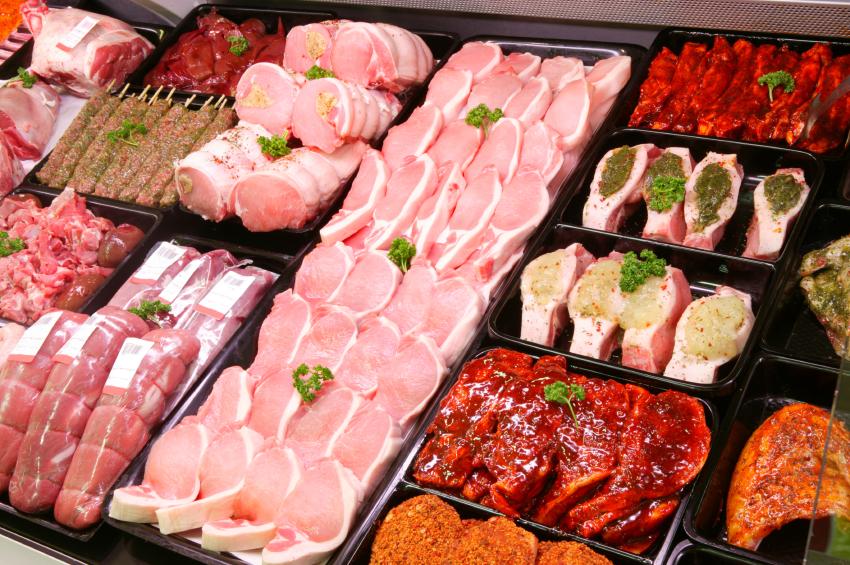 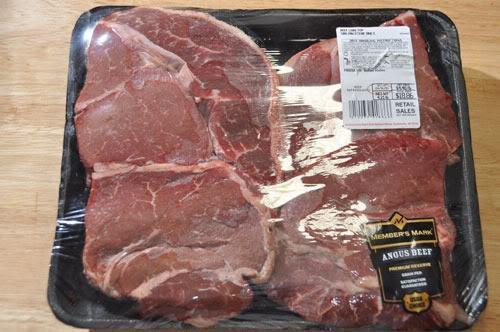 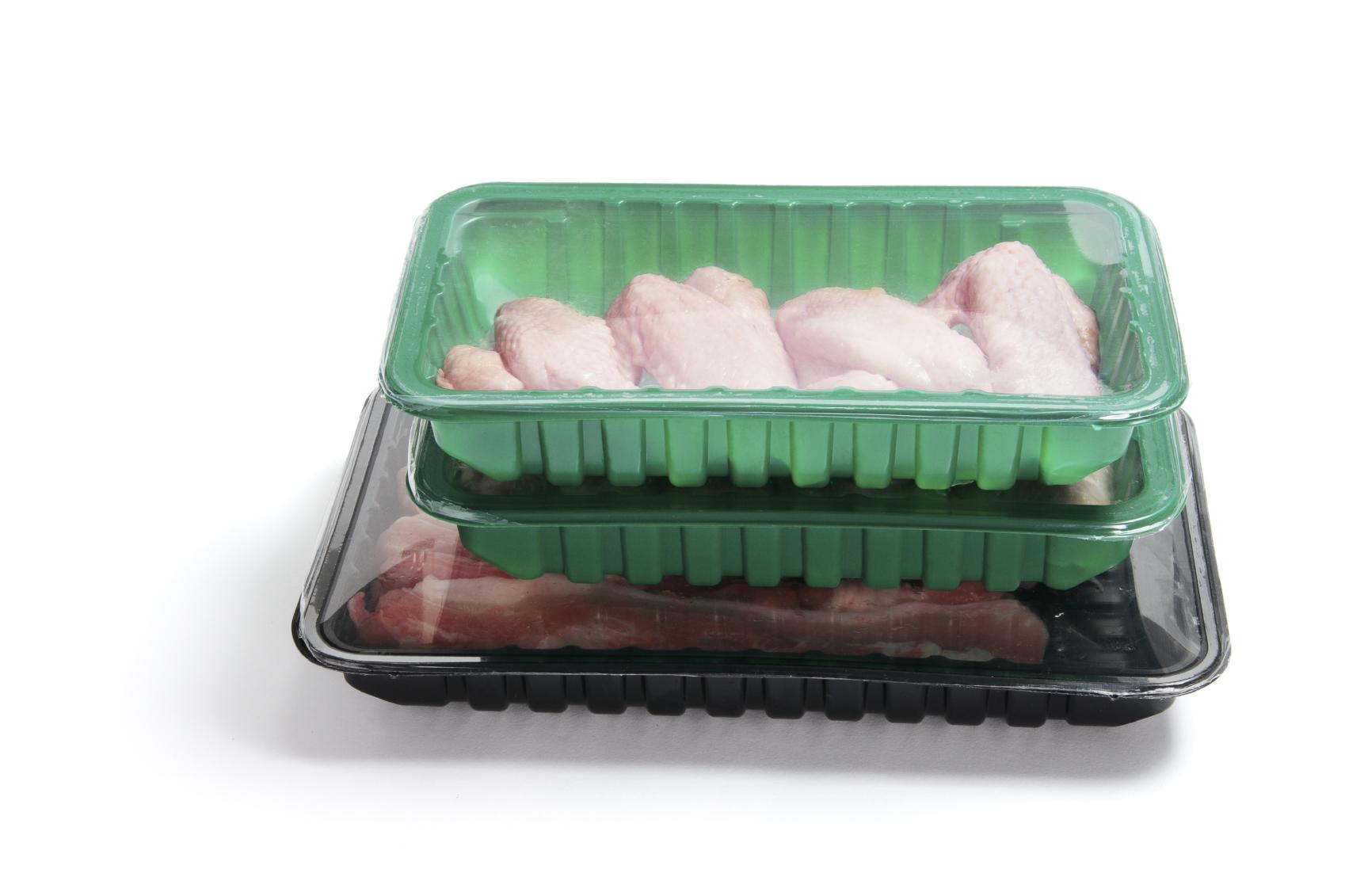 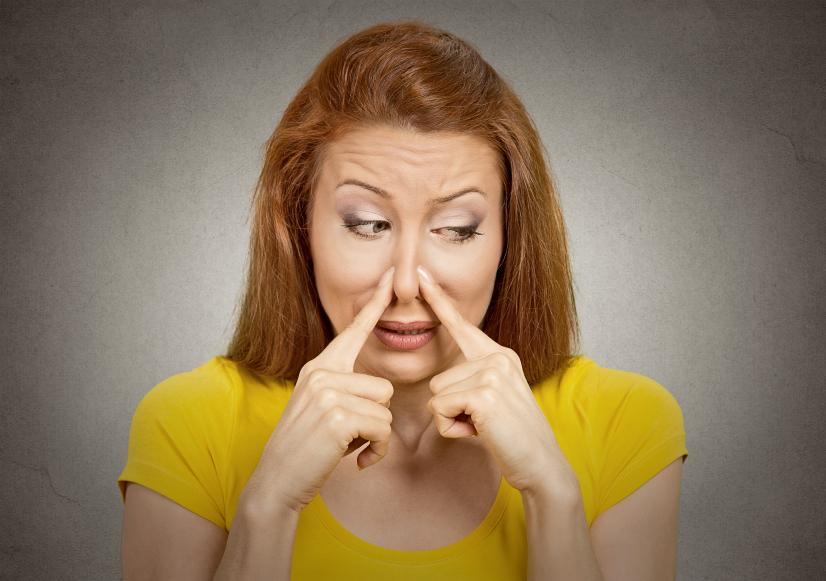 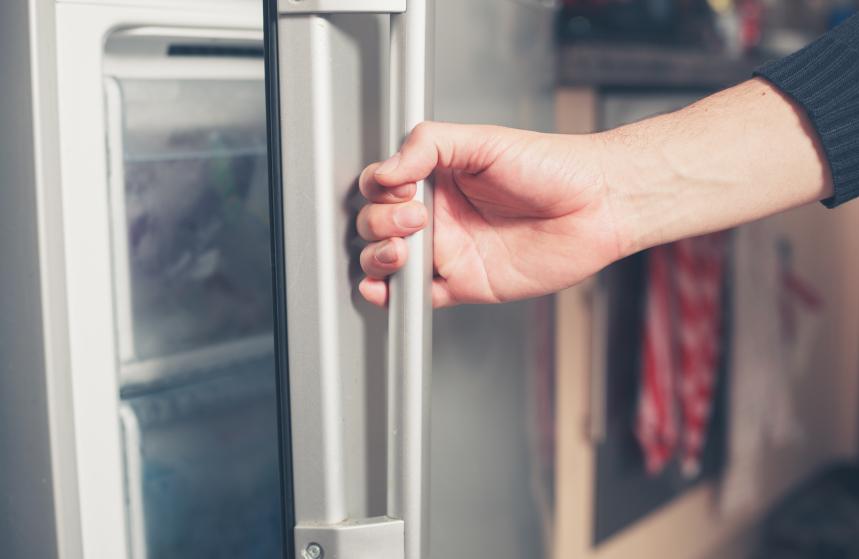 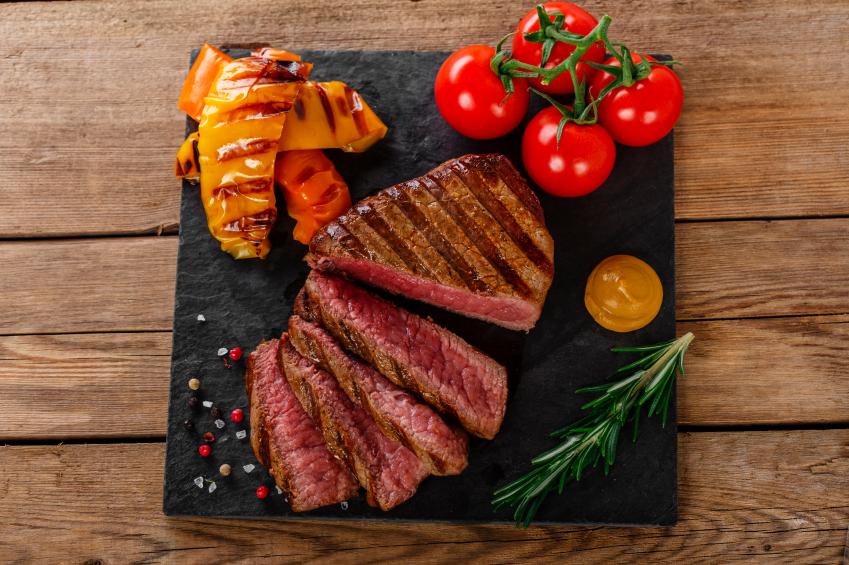