Why Doesn't my Rhubarb Turn Red

Rhubarb is a seasonal spring favorite featuring small flowers, triangular poisonous leaves and fleshy long edible stalks. In cooking, stalks are crisp like celery and have a tart, strong taste. Although rhubarb comes in the category of vegetables, it is usually prepared as a fruit. Most stalks are prepared with sugar, and added to pies and similar desserts. It has laxative properties due to which it can help in constipation. But most people are concerned about cooking rhubarb because it doesn’t turn red like it is supposed to do. So, here at OneHowTo.com, we are trying to find out why doesn't rhubarb turn red.

You may also be interested in: How to Tell if an Avocado is Bad
Contents

It depends on how the rhubarb is grown

Rhubarb is grown in very small quantities basically to handle weeds. Only 7 to 10% of the stalks are allowed to ripe enough become red in color. The rest is left to stay green only. In addition to that, all rhubarb is not created the same way. There are only some varieties of rhubarb that turn red. This does not affect its flavor, but red rhubarb looks attractive in food. To let the rhubarb ripen fully, the yield should be fertilized with well-composted manure. Rhubarb grows robustly when supplied with enough of nutrients. So, use a good fertilizer for this crop, such as compost.

The rhubarb may be pH sensitive

The rhubarb may have acidic tissues

Your rhubarb does not turn red because it probably has acidic tissues. At the season’s end, when the rhubarb starts dying down, each piece that is falling to the ground will carry acidity in it. With time, acidity from the pieces that are composted to the soil reduces the surrounding soil’s pH. Due to this, the red color leaves the plant and you are left with only green stems. One good idea is to rip off the old plants and place new red stemmed pieces in the place. You should also clean up any dying foliage during each fall season, and stems should be cut off as they start dying back. The area should be thoroughly raked after the dying of all the plant’s material.

Understand that green is fine

It is just a myth that red rhubarb is better. You need to understand that green rhubarb does not mean that it is not sweet. Green varieties are more productive, and red varieties are no sweeter than the green ones. A deep red petiole variety is more popular among people who want red rhubarb, but the Victoria variety, which is perhaps the greenest of rhubarb, produces very sweet stems too. So, instead of being obsessed with red rhubarb, accept it and enjoy the green varieties as well. Click here to know how to cook rhubarb in the microwave.

If you want to read similar articles to Why Doesn't my Rhubarb Turn Red, we recommend you visit our Food & drink category.

How to Tell If a Santa Claus Melon Is Ripe
Step by Step Guide to Carving a Watermelon Shark
How to Ripen an Avocado in the Oven or Microwave
How to Keep Fruit Salad Fresh
Most read
1.
How To Make Ginger, Lemon and Cinnamon Tea for Weight Loss
2.
How to Tell if Mushrooms are Still Good to Eat
3.
How to Know if Brussels Sprouts Have Gone bad
4.
How To Make Arepas With Corn Flour
5.
Homemade Kinder Bueno Filling
6.
How to Tell if Broccoli Has Gone Bad
7.
How to Tell if Tofu Has Gone Bad - Shelf Life of Tofu
8.
How to Make Bread at Home Without an Oven

1 comment
Rating:
Mikki
24/06/2021
Thank You... I will stop worrying about my green rhubarb.
Why Doesn't my Rhubarb Turn Red 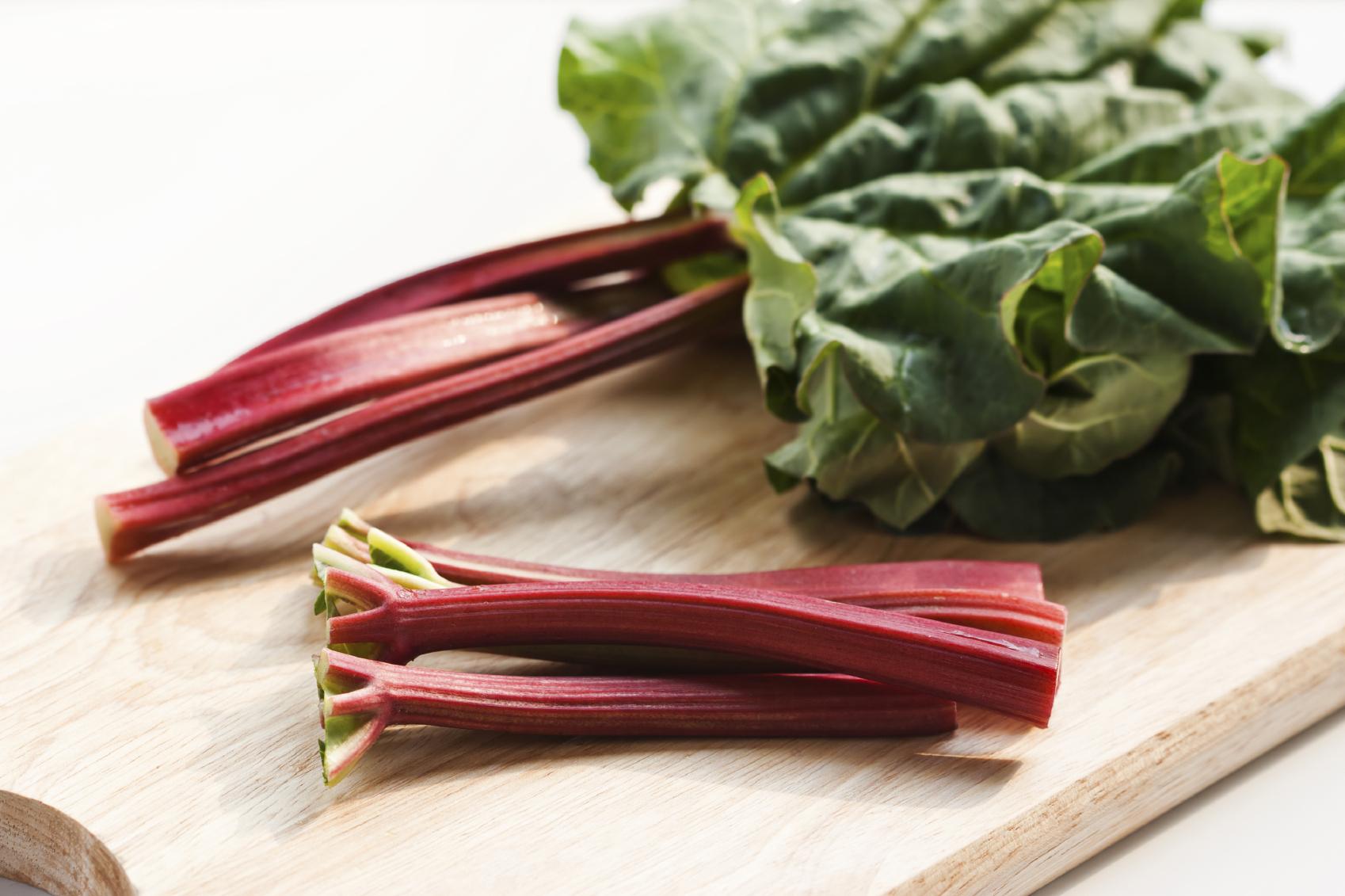 Why Doesn't my Rhubarb Turn Red
Back to top