How to Make Mexican Cinnamon Brownies

These brownies are small bars of soft, delicious cinnamon.They are known as Mexican Brownies due to the fact that this spice is commonly used in this country, as is a dish that can commonly be served as a desert at a Cinco de Mayo party. Cinnamon is a widely-used product in desserts since it produces a sweet but very specific spicy flavor. Learn how to make Mexican Cinnamon brownies and enjoy the delicious results!

low difficulty
Ingredients:
You may also be interested in: How To Make Brownies Without An Oven
Steps to follow:
1

Save time to make Mexican cinnamon brownies by preheating the oven to 170 º C (338 º F) whilst you're making the dough. Lightly grease the baking tray ready for baking. In a medium bowl, mix the flour, baking powder and salt. Leave to one side.

In a large bowl, whisk the butter, brown sugar, eggs and vanilla until smooth. Add the flour mixture to the egg mixture and whisk until it is perfectly blended, without any lumps.

The next step will be to pour the mixture evenly into the prepared tray. The butter should not overflow the tray.

In a small bowl, combine the white sugar and cinnamon.

Sprinkle the cinnamon mix evenly over the mixture in the baking tray.

Bake for 25-30 minutes or until the surface springs back into shape when pressed gently. Remove from the oven and let it cool slightly on a rack. While still warm, cut the dough into squares with a sharp knife. You can also use a cookie cutter.

If you love making delicious brownies and you enjoyed this recipe, take a look at other brownie recipes you'll be able to find in OneHowTo:

If you want to read similar articles to How to Make Mexican Cinnamon Brownies, we recommend you visit our Recipes category.

7 comments
Joy
24/02/2019
Can I substitute fireball whiskey for the vanilla extract ?
Rating:
Janet
28/11/2018
My family says these are better than chocolate brownies! They’re absolutely delicious, and I love the chewiness. Thank you!

Thank you so much for this comment, we are always so happy when people enjoy our recipes! We love chewy brownies too, the chewier the better.
Rating:
Joy
03/09/2018
Delightful. Sprinkled butterscotch chips on 1/3, chocolate chips on 1/3, and plain. All wonderful. So easy with everything at home. This is a keeper. Oh, and the kitchen smells like cinnamon and vanilla.

No problem, we hope the bake goes well and please do let us know how they turn out!
Lana Fout
05/08/2018
In instructions it says to add brn sugar,eggs ,vanilla . In ingredients there are no eggs. Also need temp for oven. is it 338*
Marianne
01/08/2018
What size pan should I use for this recipe?

It depends on how thick you want the brownies, but a classic 9" x 13" oblong baking pan will work.
Frank
10/07/2017
Just wondering...what size pan did you use for this recipe?

OneHowTo Editor
10/07/2017
It's a pretty average size, we can't say for sure but we'd say it's around 35 cm long x 15 cm wide.
Hope this helps
How to Make Mexican Cinnamon Brownies 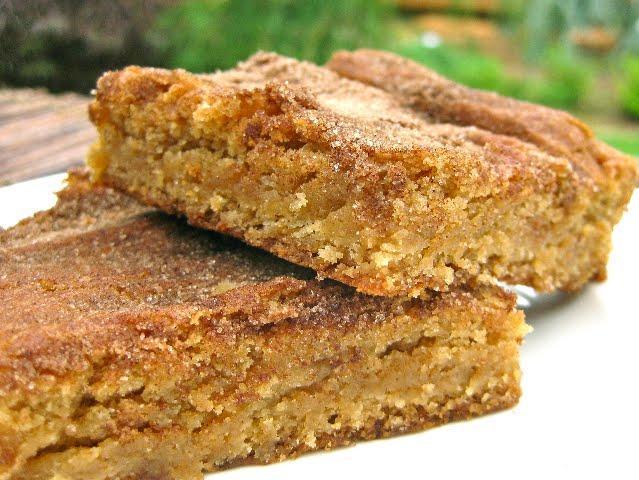 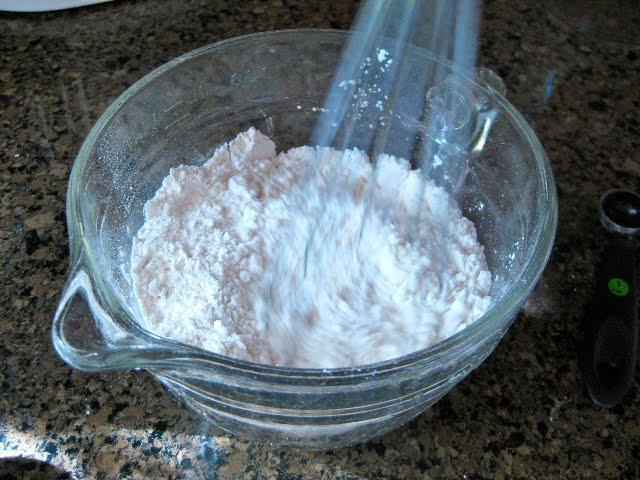 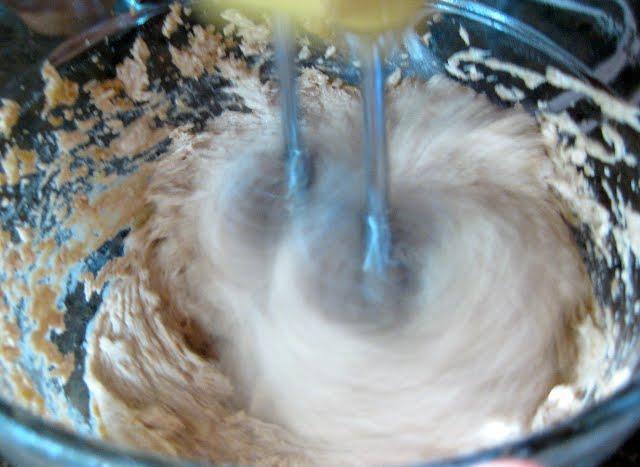 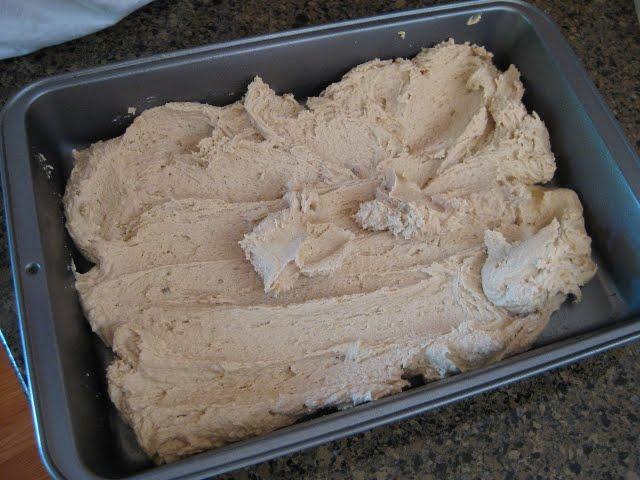 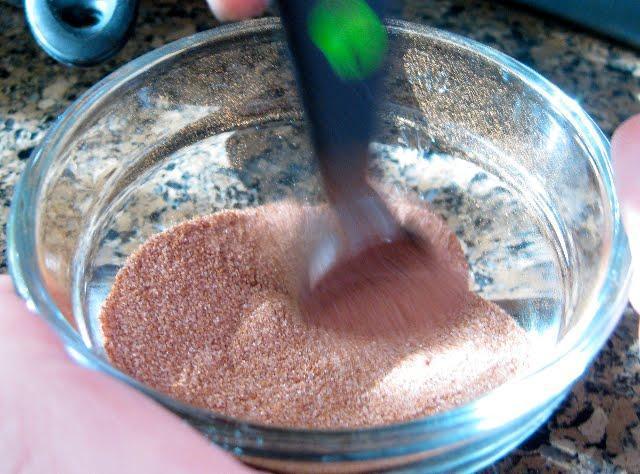 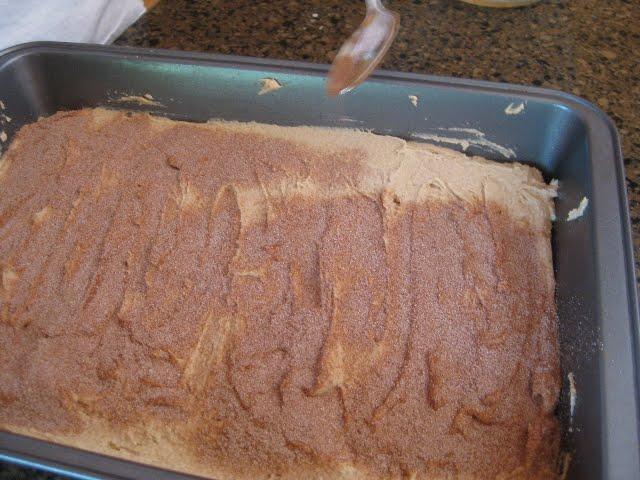 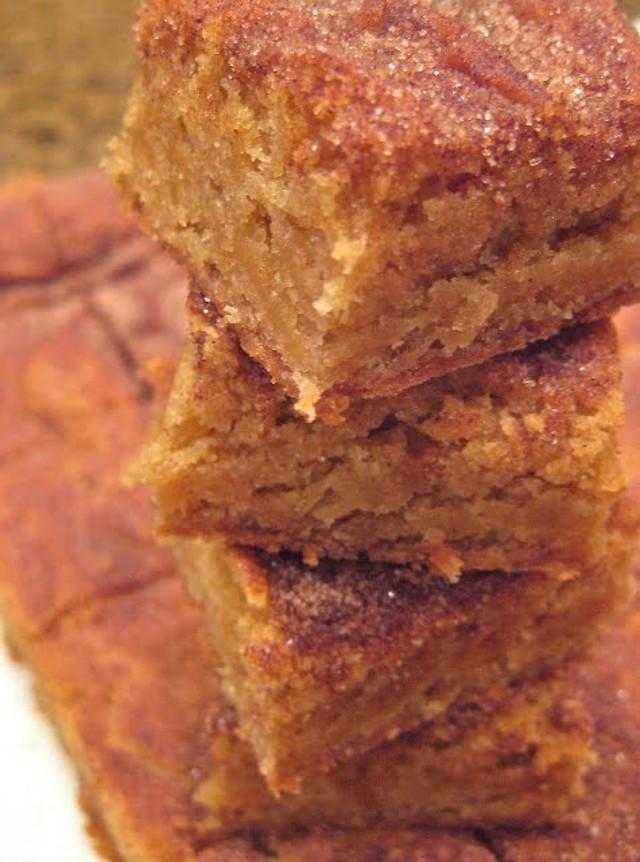