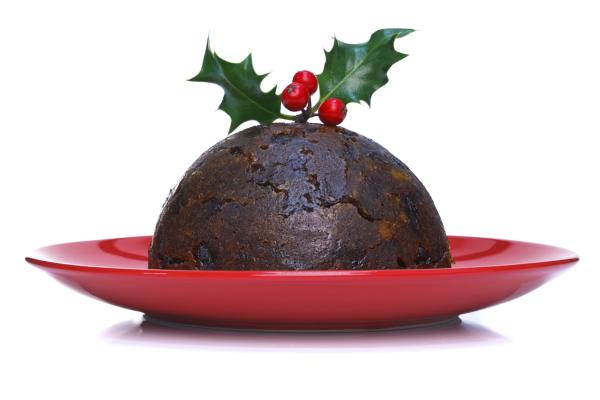 Depending on different tastes and customs, Christmas sweet bread is eaten in some parts of the world whereas elsewhere they prefer to eat pudding. Both breads are eaten a lot at end of the year for Christmas and New Year and are served as dessert or eaten at breakfast or with tea.

Here you can find out how to make Traditional English Christmas pudding which, unlike a common pudding or 'Quatre Quart' pudding (a type of French pudding), is characterized by having many dried fruits which many worship and others absolutely despise. If you do not like fruit we recommend a common pudding recipe.

We'll continue with our recipe for traditional English Christmas pudding, aneasy, quick and economical recipe with a great homemade taste...

More than 2 hours low difficulty
Ingredients:
You may also be interested in: How to Make Christmas Desserts - 8 Delicious Ideas
Steps to follow:
1

The first step to make traditional English Christmas pudding is to beat the butter with the sugar until it forms a frothy cream. Add the eggs one at a time, beating well after each addition, until smooth. Mix in the cognac.

Sift the flour and baking powder. Incorporate them into the beaten eggs, mixing quickly.

Add the raisins, candied fruit and chopped nuts, mix well. If you follow traditions, then this is the bit where you add the 'silver sixpence' to it. We advise you to wrap it in foil.

You can make a "marbled English Christmas pudding" by mixing two tablespoons of cocoa powder with warm milk. Whilst still in the mold, create a "trench" in the dough, gently pour in the liquid cocoa and close the dough up again. It will then have a liquid "center" of chocolate.

Cover the mixture and leave it to stand overnight.

Now comes the trickiest part. Half fill a buttered and floured pudding mold with the mixture. Cover it with some parchment paper and some foil. Secure them wrapping a piece of string around it.

Simmer some water in a steamer. Now is when you need to put the covered pudding in the water. Let it steam for 8 hours. During this time, you'll need to be careful to make sure the water doesn't disappear. After around 4 hours, you will probably have to add some more boiling water as some of it will have evaporated.

Once this time has passed, let the pudding cool down and exchange the foil and parchment paper for new layers. Your Traditional English Christmas pudding is now ready!

Store it in a cool and dark place until you're going to serve it, i.e Christmas Day.

Before serving, you'll need to repeat the steaming process (though for a shorter period of time). Therefore, you'll need to steam using the same method for 2 more hours.

Remove the pudding from the steamer right before serving. Tip it over the serving plate after taking off the wrapping. You may need to pass a knife around the edges so it unmolds perfectly.

You can decorate your Christmas pudding with some holly.

Heat up the brandy too.

Once on the dining table, Get the shot of brandy and set it on fire with a matchstick.

Slowly pour the flaming brandy on so that it spreads around the Christmas pudding. Serve once the flame has died out.

Serve with single cream or custard.

If you want to read similar articles to How to Make Traditional English Christmas Pudding, we recommend you visit our Recipes category. 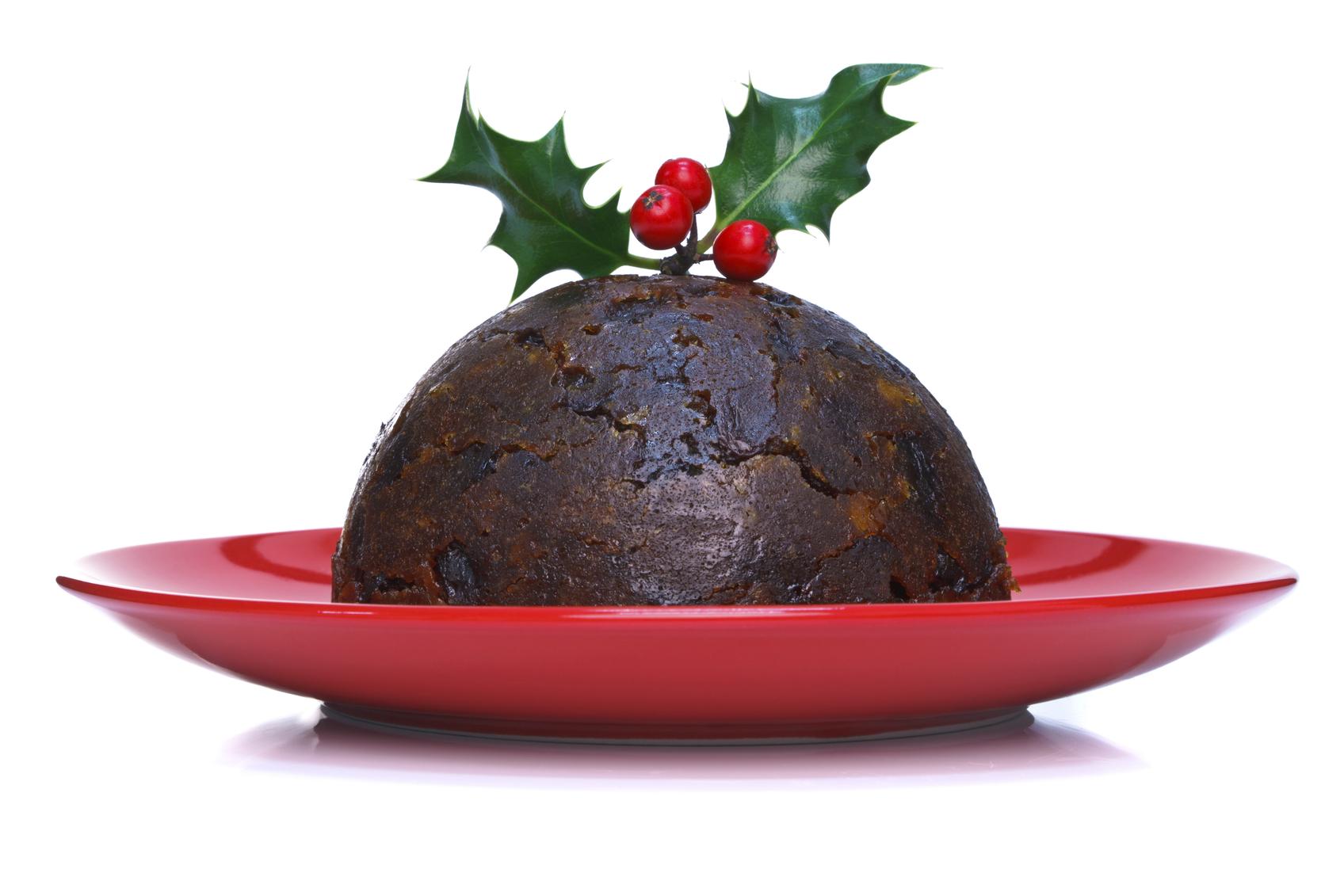 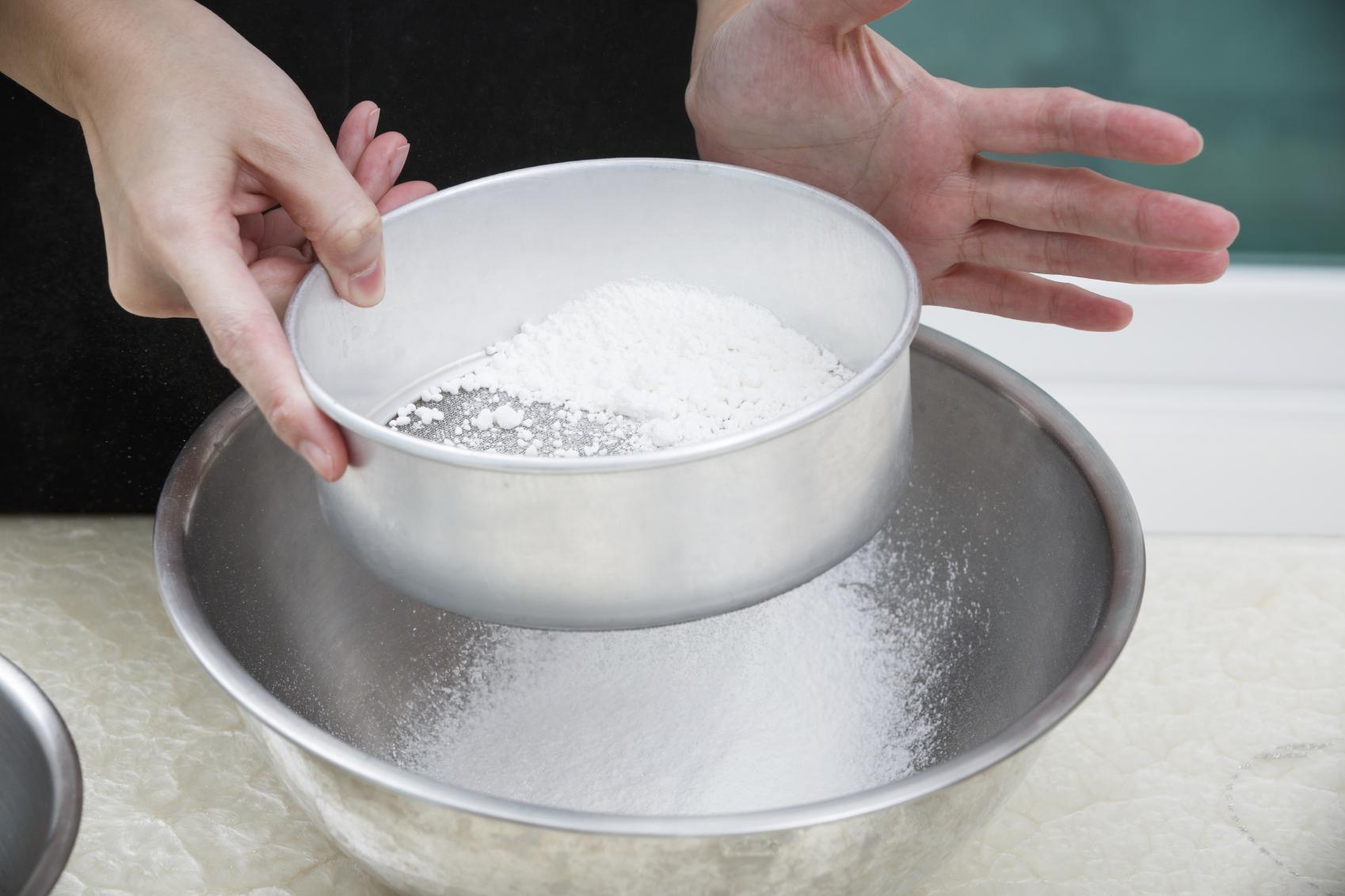 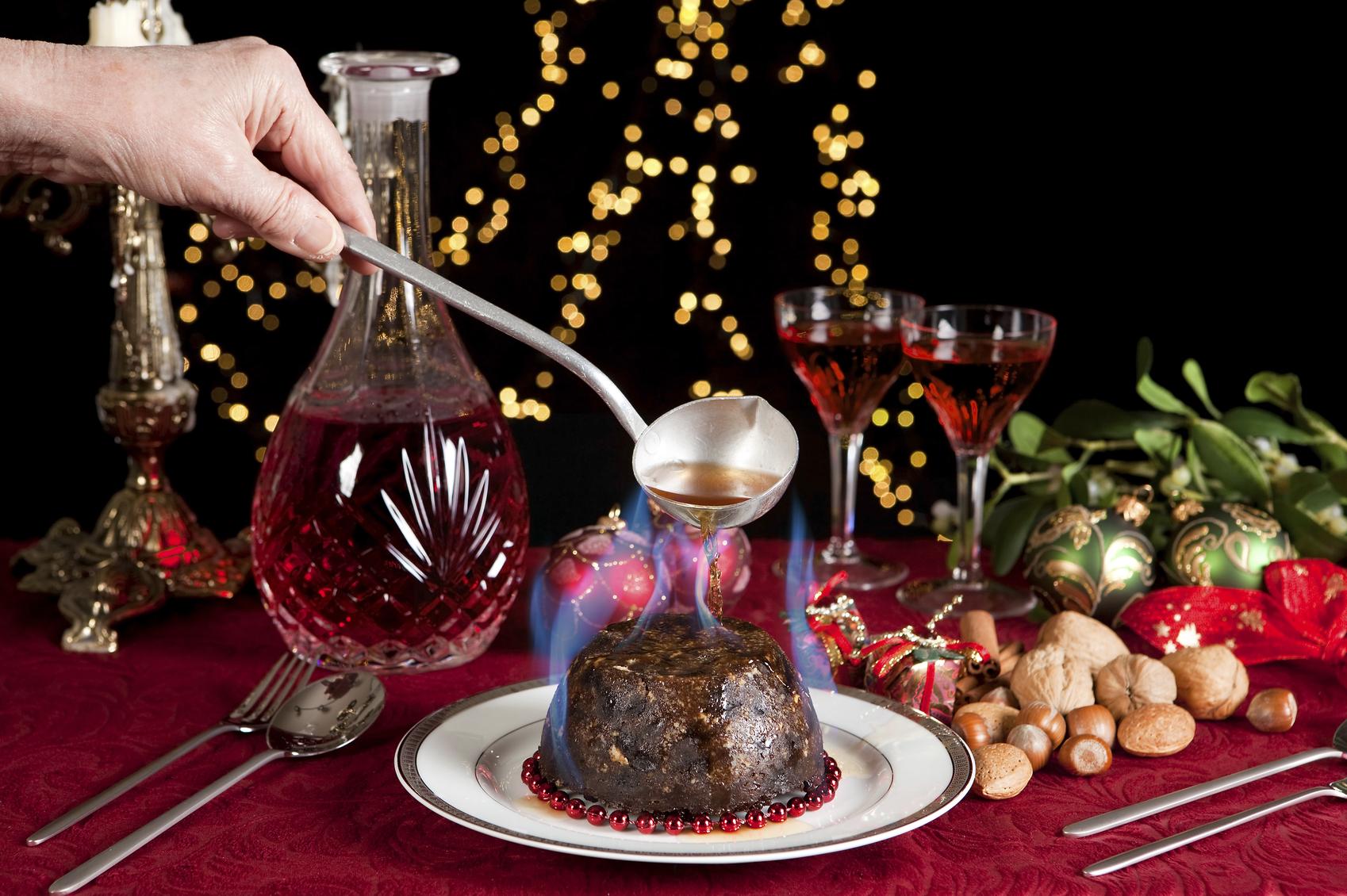