How to Make Mince Pies with Ready Made Pastry

Christmas is upon you, and with all of the preparations, sometimes we tend to leave Christmas dinner for last minute. We all know that making mince pies takes time, but if you hate supermarket ready-made mince pies and want to give your traditional Christmas dessert a homemade touch, then you'll need some ideas to accelerate the cooking process.

6 diners Between 30 & 45 minutes low difficulty
Ingredients:
You'll need:
You may also be interested in: How to Make Christmas Desserts - 8 Delicious Ideas
Steps to follow:
1

To make these easy mince pies with ready made pastry, we have chosen to purchase ready made mince meat too in order to make the process much easier. However, you can also make your mincemeat at home too.

The first step to make these easy mince pies is to pre-heat the oven at 180 Celsius or gas 6.

Sprinkle some flour on a clean surface and knead the pastry out carefully.

The next step is to get the round shaped cutter and make as many mice pie bases as you wish to, or at least as many as you can fit on a tray. Make sure the pastry is floured on both sides.

Line the hole shallow baking pan with a bit of flour too to avoid the mince pies from sticking. Now, you can carefully add the pastry bases in each of the pan's holes, making sure they fit in perfectly and that the pastry does not go over the edge of the hole, cut if necessary.

Get approximately one tablespoonful of mincemeat and add it in each base. Make sure you don't fill it up to the top, as the mincemeat may overflow when in the oven. Take a look at the image above to get an idea of the amount of mincemeat required.

Remember you can make mincemeat for Christmas at home if you want the perfect homemade minced pie, but you'll have to make it at least a fortnight in advance.

Knead the remaining dough once again and make shapes to create the top. You can either create a full top or make a small top in the shape of a star or holly if you wish to.

Carefully place a top on each mince pie and seal the tips with a dash of water on a brush.

If you're not vegan, you can beat an egg and coat the top of the mince pie with a brush.

Bake the mince pies for around twenty minutes or until they are golden. Remove from the oven but leave them in the tin for a few minutes so they cool down.

Put them on a cooking rack and sprinkle some icing sugar through a sieve to give it the final touch. Your easy mince pies are now ready to eat! You can accompany them with a delicious rum eggnog drink too!

If you want to read similar articles to How to Make Mince Pies with Ready Made Pastry, we recommend you visit our Recipes category.

How to Make Mince Pies with Ready Made Pastry 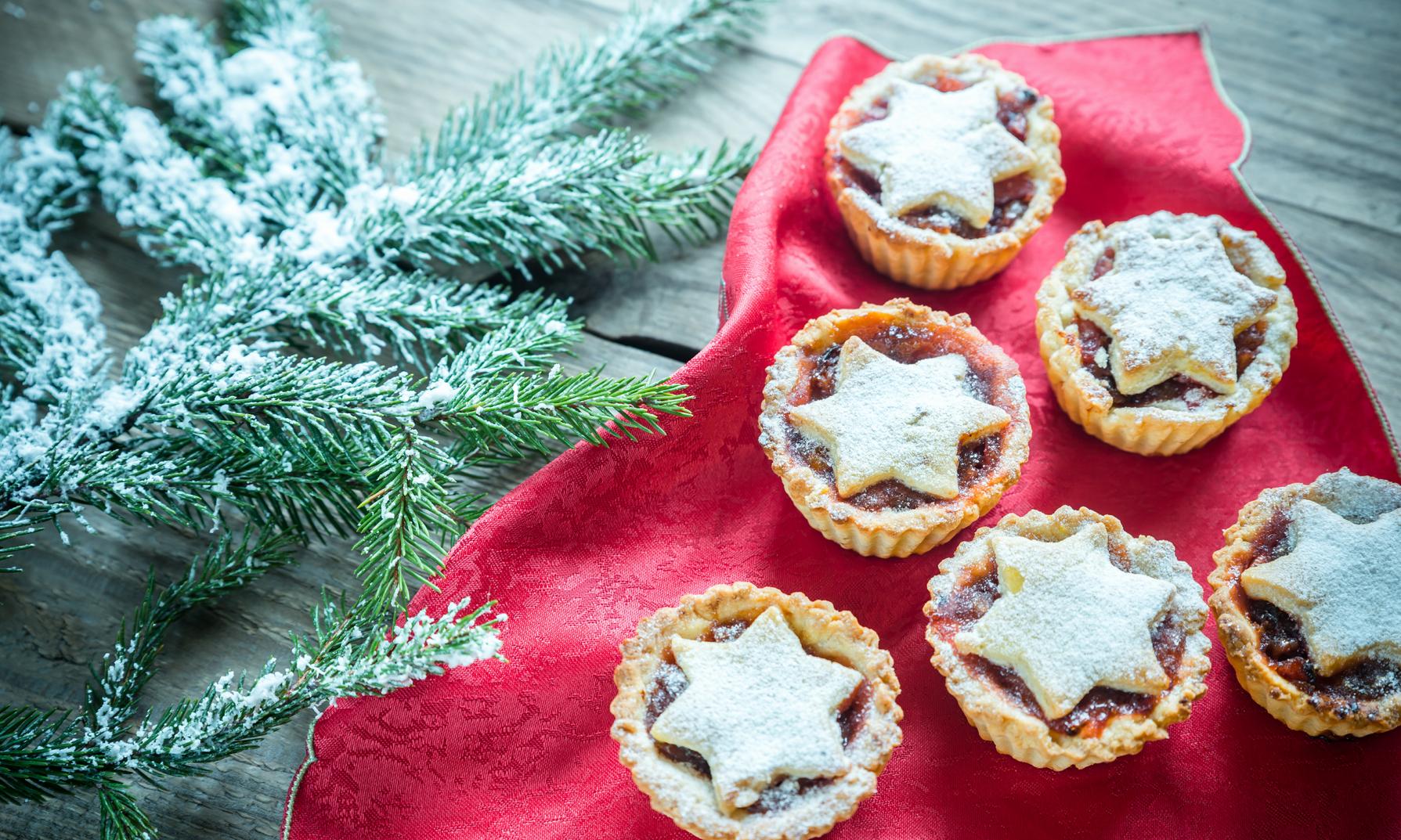 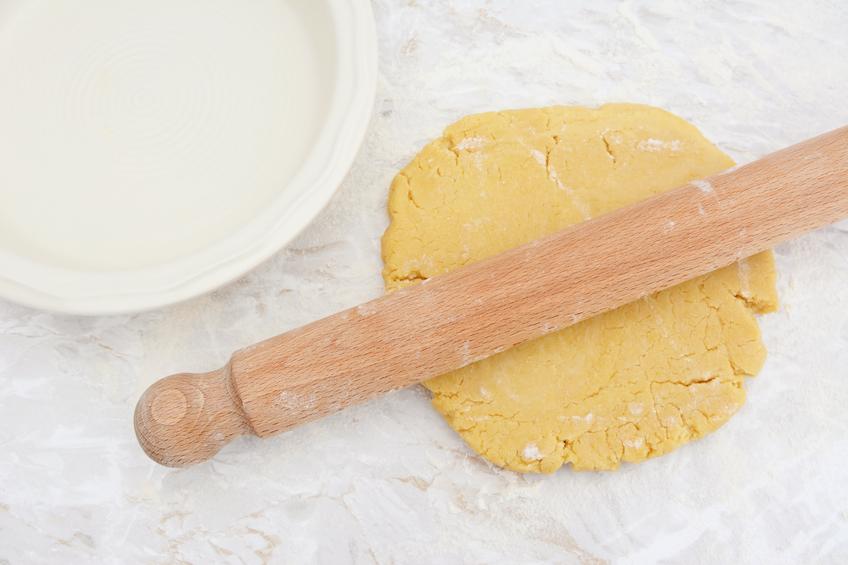 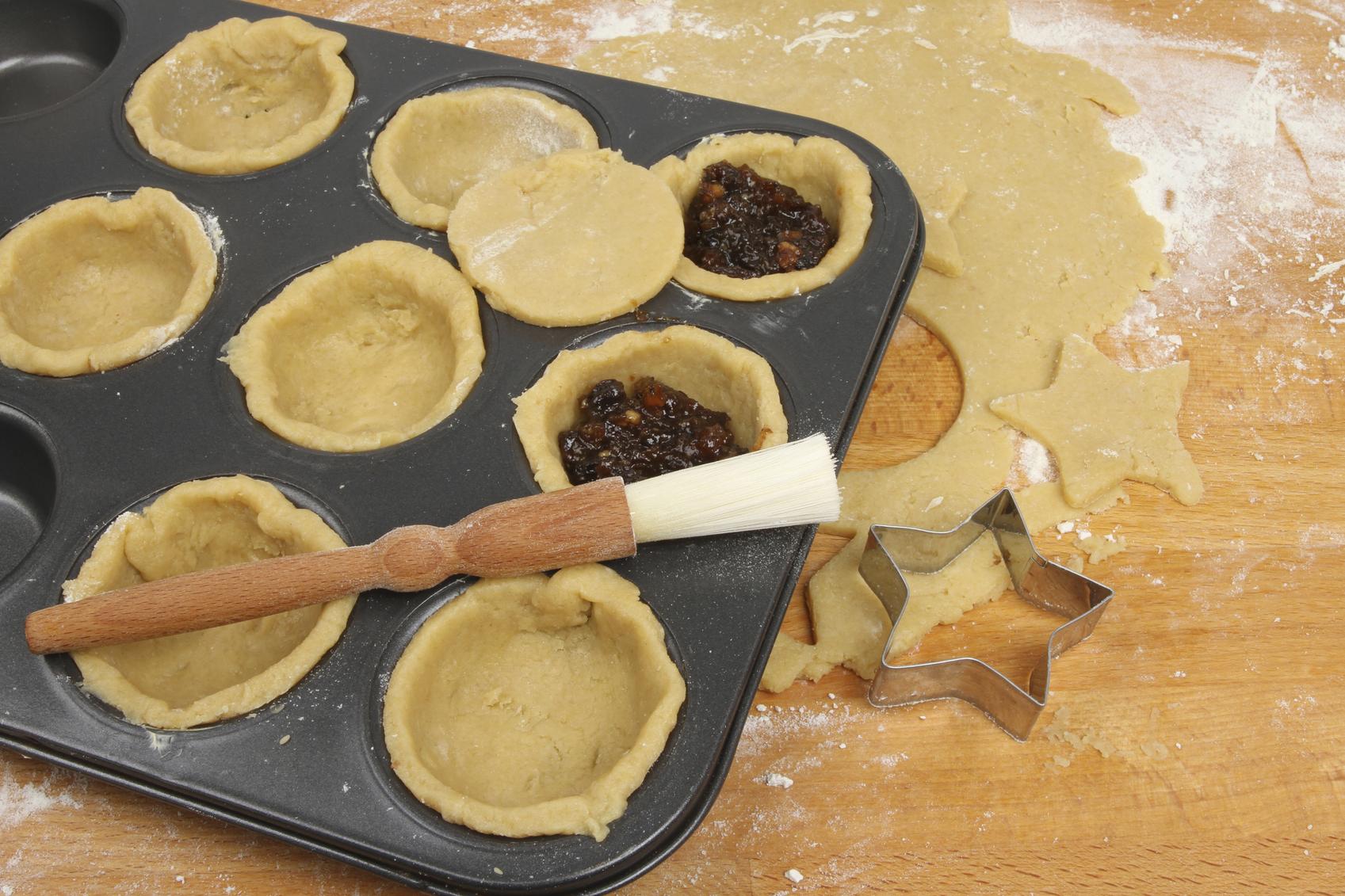 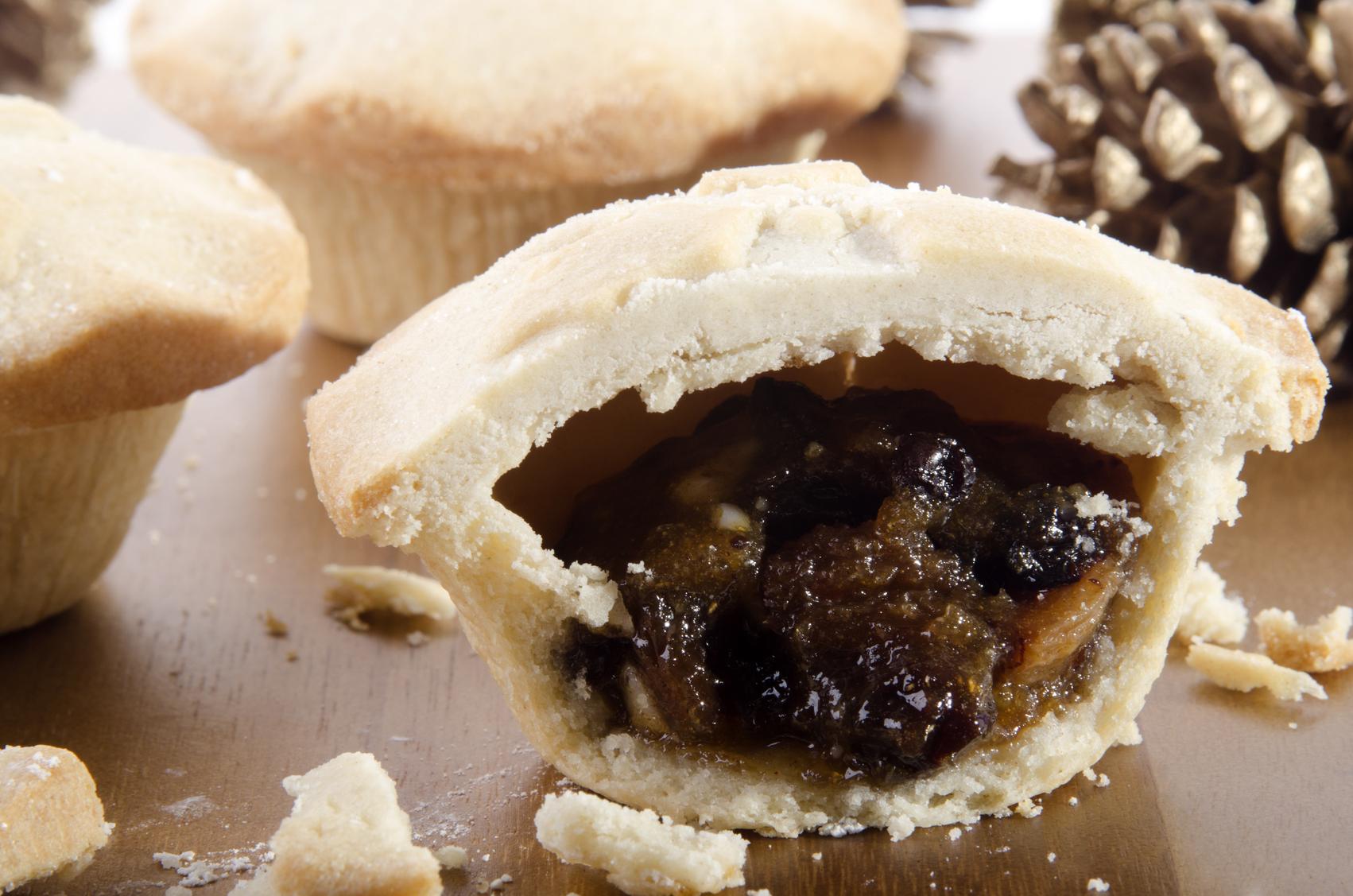