Maggi is perhaps the most loved convenient food in India. It has been an integral part of every kitchen in India since 1980s. The basic recipe is to boil 2 cups of water in a pan, add the noodles and its masala maker to it, and it will be ready to eat in 2 minutes. But to add a variety to Maggi noodles, you can rely on experimentation and innovation to try new things. Here at oneHOWTO, we will tell you a few different ways of cooking Maggi noodles.

You may also be interested in: How to Make Authentic Chinese Sweet and Sour Chicken
Contents

This spicy Maggi noodles is made by adding an extra packet of masala maker while it is boiling. It will be crispier if you pour less water in it.

While it is boiling, break an egg or two into it, and whisk vigorously. It will make tastiest Maggi ever.

Cook Maggi noodles as usual. In another pan, make egg bhurji by heating oil, adding chopped onions, and then beated eggs to it, along with red chilli powder, salt, black pepper and turmeric powder. When both the noodles and the bhurji are ready, mix them together in another bowl, and you are done.

Make Maggi as usual, and keep it in between two slices of toasted bread. Brown bread will make a better Maggi toast. Rub some butter on the bread slices for a zingy taste.

Chop carrots, onions, celery and vegetable stock. Fry these vegetables in your cooking oil, add vegetable stock in it, and simmer till it remains half. Add noodles and the masala maker, and cook the Maggi until it is done. You will have to use more water if you want it to be soupy in texture.

Buy tandoori chicken from a local restaurant, and separate meat from bones. Cook Maggi as usual, and add chicken to it. You can call it Tandoori Maggi, and it’s very yummy. You may click here to know how to make chicken noodle stir fry.

You can make this Maggi simply by adding fried fresh prawns or frozen prawns to cooked Maggi.

Chop onion, tomatoes, cucumber and green coriander. Add crushed black pepper, salt and lemon juice to it. Drop in cooked Maggi noodles, and mix together. This will be a delicious Maggi salsa.

Whether it is Cheddar or Mozzarella, grate your cheese on the cooked Maggi, and heat in the microwave for 2 more minutes.

Pour vegetable in a deep pan, and let it become hot. Add cooked Maggi in it, and take out when it starts changing color. Sprinkle chaat masala over it, and this will be a tasty, crispy, deep fried Maggi for you. It's crispy texture will remind you of Asian fried noodles.

So, if you are bored with the usual 2 minutes Maggi noodles, and want to add a variation to it, then try some of these recipes to cook Maggi with a twist.

If you want to read similar articles to Different Ways Of Cooking Maggi Noodles, we recommend you visit our Recipes category.

1 comment
Rating:
travisputman
15/09/2016
Thanks for Nice and Informative Post. This article is really contains lot more information about This Topic.
Different Ways Of Cooking Maggi Noodles 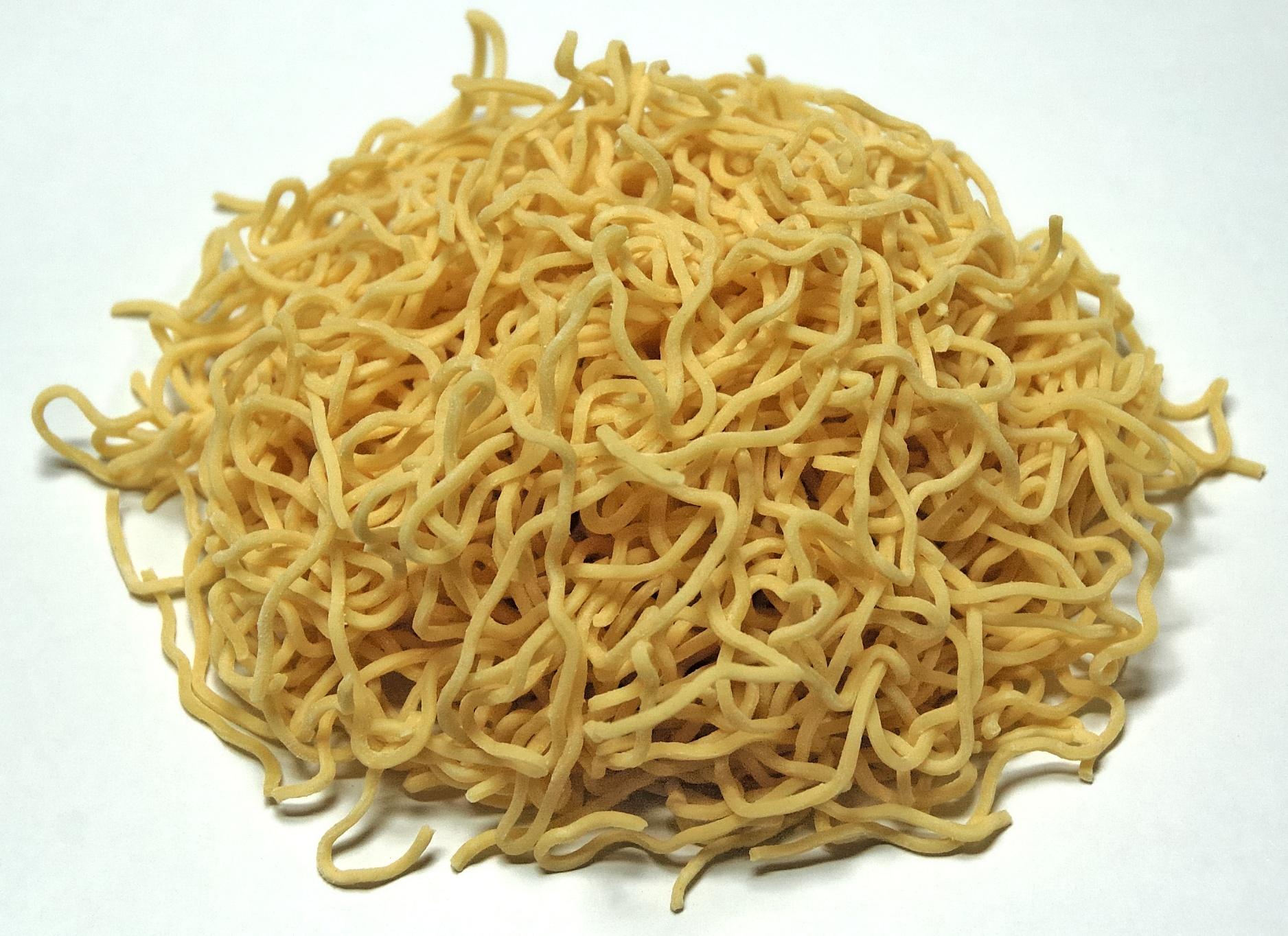 Different Ways Of Cooking Maggi Noodles
Back to top