How to Know if Gelatin is Kosher

Gelatin is a colorless and odorless protein that is derived from the bones and skin of certain animals. Most common animals used for the purpose are pigs and cows. Their skin, tendons, bones and ligaments are boiled in water to obtain this substance. Gelatin is widely used in cosmetics, face masks and shampoos. It is also used as a thickener in puddings, candies, cakes, marshmallows, yogurt, ice creams etc. According to Kosher laws, one can consume animals only if they chew their cue and have split hooves. If you want the Kosher version of gelatin, this oneHOWTO article will tell you how to know if gelatin is Kosher or not.

You may also be interested in: What Makes Sweets Halal?
Contents

To know if gelatin is kosher, its highly important to look for Kocher markings or symbols on the gelatin product you are buying. It basically indicates that a rabbi oversaw the manufacturing process of the product, and he theoretically ensures satisfying the Hebrew laws of Kosher.

Gelatin that has been approved by Kosher will always have a certification on its package, indicating whether it is neutral or pareva. Pareva is a food derived from fish or a meat source. As per Kosher laws, neutral products like fish, eggs, grains and vegetables can be consumed with dairy or meat.

There are several agencies that certify food products for their Kosher status, such as Star K, OK, KOF-K and Orthodox Union. Different people follow guidelines from different agencies to identify the Kosher status of gelatin they are buying.

According to some Kosher certifying agencies, gelatin obtained from pig is considered as Kosher. Other agencies do not consider gelatin as a ‘food’, due to which it cannot be Kosher or non-Kosher. So, you have to depend on your favorite agency’s norms to find out whether your gelatin is Kosher or not.

Look at the price tag

If the gelatin you are buying is cheaper than the others, chances are that it is not Kosher or it has not been certified properly. In order to make a Kosher certified product, the manufacturer needs to hire a rabbi or a Kosher supervision organization. Due to this, the end product may turn out to be more expensive than its competitors. Although this can be one way to know if gelatin is Kosher or not, you cannot completely rely on this norm.

Even though gelatin is Kosher, it may not be vegetarian. So, vegetarians should be aware of this fact. There are numerous Kosher certifications and symbols used to know if gelatin is Kosher. You need to understand the policies of your Kosher agency, and also find out the meaning of particular certification to determine whether your gelatin meets the standards or not. According to food technologists, vegetable gums are not similar to gelatin, and are not appropriate to be used as its substitutes. Replacements for gelatin are expensive, and are not investigated properly by food companies. In some products, you may use agar agar and carrageenan as vegetarian gelatin substitutes. If you are making gel or marshmallow, check out the substitutes without animal gelatin.

If you want to read similar articles to How to Know if Gelatin is Kosher, we recommend you visit our Food & drink category.

1 comment
Rating:
Elizabeth McGlone
11/09/2017
Great blog! I just found it today and can't stop reading your posts. Thanks you for sharing such a great blog with us. Expecting for your good luck.

HEALTH : PINEAPPLE JUICE HELPS TO GET RID OF COUGH
How to Know if Gelatin is Kosher 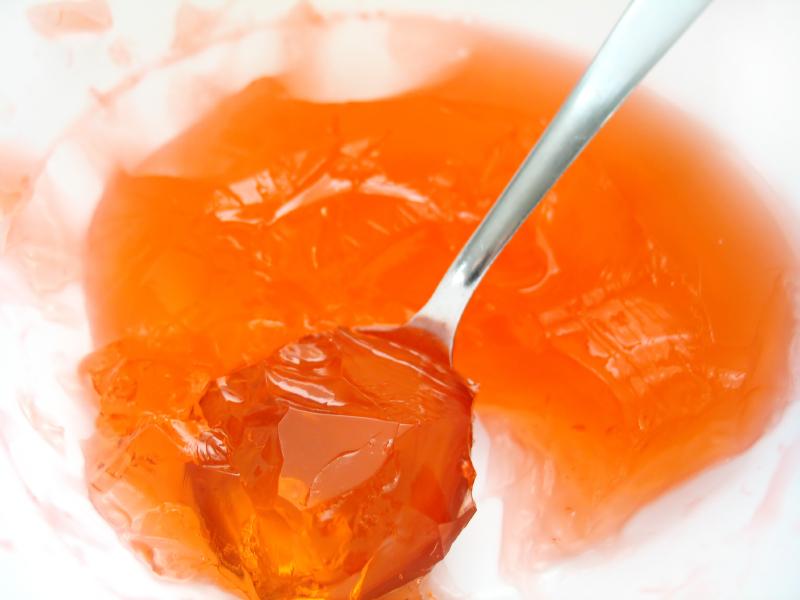 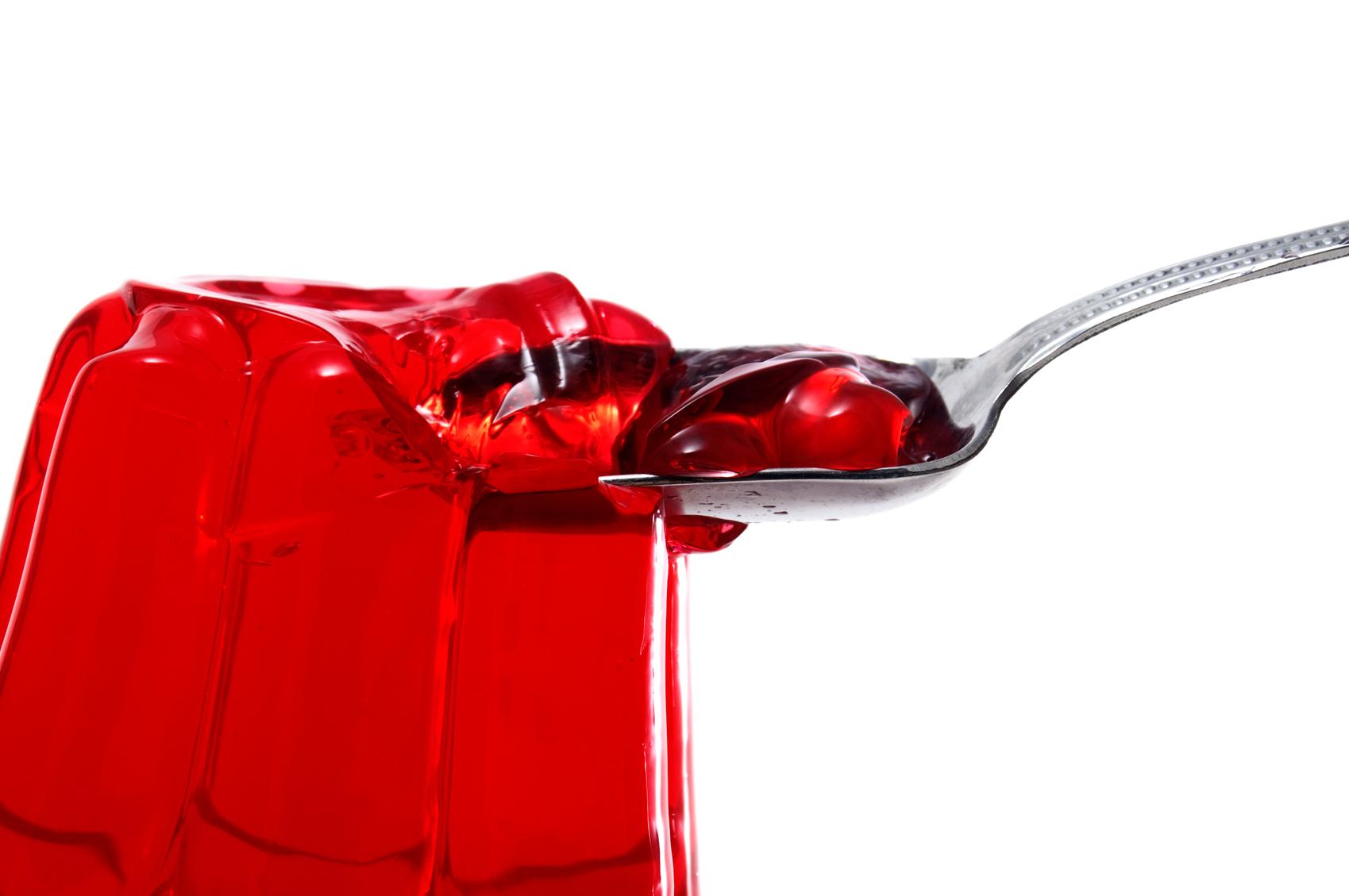