How to Remove Bitterness from Eggplant

Aubergines, also known as eggplant, are a very versatile ingredient that can be used in a large number of delicious recipes. But no matter how you serve them: breaded, stuffed, a la napolitana or in a delicious lasagne, they still have that bitter taste that could ruin the end result of your dish. If you don't know how to achieve this, in this OneHowto article we will show you in a few simple steps how to remove the bitterness from eggplant.

You may also be interested in: How to Remove the Bitterness from Escarole
Contents

Remove the bitterness from aubergines with coarse salt

One of the more traditional ways of removing the bitterness from eggplant is using salt, preferably coarse salt, for best results. Simply slice the aubergine, to suit your recipe, and then layer them either in a sieve or onto a plate. Sprinkle plenty of salt onto each layer of aubergines before placing the next layer on top. Repeat this process until you have used all the aubergines.

Leave to stand for 15 - 30 minutes, taking into account that the longer you leave them, the better the final result. After a few minutes you will see the aubergines begin to sweat. When the time is up, rinse the aubergines with cold water and cook according to your recipe.

Remove the bitterness from aubergines, with water, milk and salt

For another equally effective way to remove the bitterness from eggplant, cut them to suit your recipe and then place in a bowl of water, salt and preferably a bit of milk. Leave to soak in this mixture for 30 minutes, then rinse and cook to taste.

Remove the bitterness from eggplant, with water, salt and flour

And if these two previous methods have not fully convinced you, we have another one for you to try. Mix cold water, salt and a little flour together in a bowl. Add the aubergines and leave them to soak for 30 minutes. Afterwards, rinse and they will be ready to cook.

Another useful method is to cut the amount of eggplant you want to use into slices and put them in the freezer for at least four hours. After this time, remove them from the freezer and carefully press the slices down with your hand. This will allow the water in the eggplant to be released, thus getting rid of the bitterness of this vegetable.

Do you fancy cooking an aubergine dish but aren't sure what to do? Then we can give you some great must-try recipes for any fan of aubergines:

If you want to read similar articles to How to Remove Bitterness from Eggplant, we recommend you visit our Food & drink category.

How to make breaded aubergine or eggplants
How to Take Bitterness out of Cucumber
How To Make Garlic Eggplant
How to Make Pickled Eggplant or Aubergine
Most read
1.
Homemade Kinder Bueno Filling
2.
How to Tell if Mushrooms are Still Good to Eat
3.
How to Tell if Broccoli Has Gone Bad
4.
How to Know if Brussels Sprouts Have Gone bad
5.
How to Make Paneer at Home with Spoiled Milk
6.
2 Easy Ways to Fry an Egg Without Oil or Butter
7.
How to Tell if Tofu Has Gone Bad - Shelf Life of Tofu
8.
How To Fry An Egg In The Microwave

How to Remove Bitterness from Eggplant 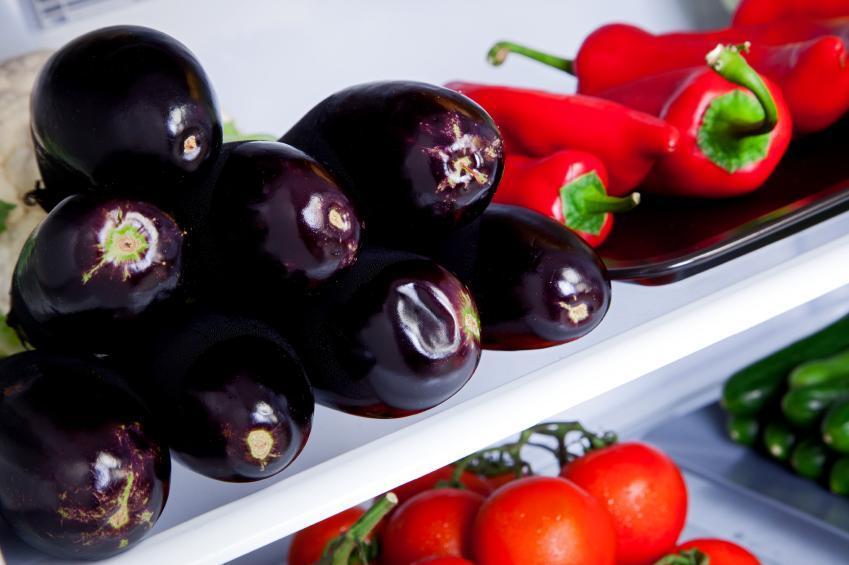 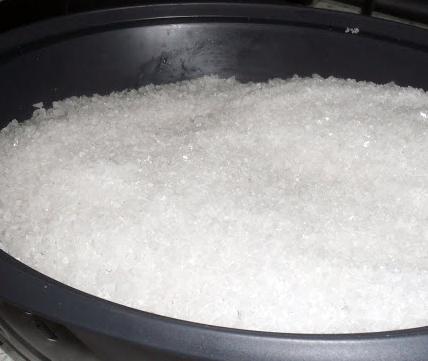 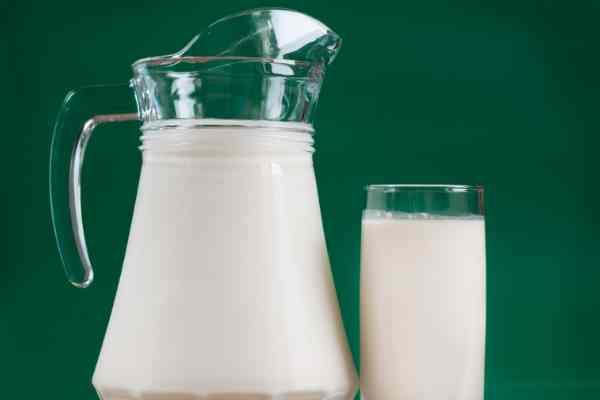