What is the Origin of the Daiquiri?

One of the most refreshing and popular alcoholic cocktails is the Daiquiri. While there was at one time a simple sweet and sour rum-based cocktail flavored with lime, the flavors and ingredients have diversified over the years. While there will only be one classic Daiquiri cocktail, we can see many different variations in terms of ingredients and even methods. To understand more about the history of the Daiquiri and its etymology, oneHOWTO asks what is the origin of the Daiquiri?

You'll need:
You may also be interested in: How to Make Strawberry Daiquiri
Contents

What is a daiquiri?

There is an almost infinite range of cocktails made from rum, so why is the Daiquiri so special? This often colorful cocktail was originally made to a classic recipe using white rum, sugar and fresh lime juice. While we most commonly see it poured into a cocktail glass, it was originally poured into a highball glass, similar to what we expect a mojito to be prepared in.

Whatever glass we use, a Daiquiri's essential ingredients are rum and fruit juice. While white rum is most traditionally used, golden rums are used. Dark rum is very rarely used, but could work in a pinch. It was originally made in the glass, with the ingredients poured over ice. However, the cocktail shaker was soon seen as a more preferable tool for making a Daiquiri.

Frozen Daiquiris evolved from the original recipe. This is a version where the ingredients are blended together with ice to create a drink which is similar to a non-alcoholic slushy. Because it is made in a blender, a frozen daiquiri is a great drink to have with other fruits such as berries, mango or banana.

History of the Daiquiri cocktail

The Daiquiri has its origins in the sunny beaches of Cuba. In Santiago de Cuba, to be exact. This is why it is classically prepared with Cuban rum. In the vicinity of Santiago de Cuba there was a small village named Daiquirí, its main function being an iron mine which operated at the end of the 19th Century and the beginning of the 20th Century.

Due to this iron mine, American interest in the region grew. Engineers were sent out to live and work mining the iron ore. One of these engineers was a man named Jennings Cox. He has become known as the father of the Daiquiri. Although he preferred gin cocktails, gin supplies in Cuba at the time were scarce, but rum was in abundance. In 1900, Cox was in his local watering hole. The gin ran out, so he made a drink with white rum, lime juice and fine sugar, the latter ingredient used to take the acidic edge off. Thus, the Daiquiri was born.

The popularity of the Daiquiri spread quickly among the miners, but it isn't believed to have traveled until 1902. It is at this point that William A. Chanler purchased the Santiago mines and discovered the drink for himself. It is thought that he brought it back to New York where he helped make it popular, but it is also likely many miners would have done the same when they returned, perhaps with less pomp.

When was the frozen Daiquiri invented?

Although the Daiquiri had been popularized at the beginning of the 20th Century, it wasn't until 1952 that the first recipe for the frozen Daiquiri was recorded. A book of electric blender recipes was brought out in this year which contained this recipe. It most likely was invented some time before, but the growth of home refrigeration and appliances such as the blender needed to happen before they could be commonly used in homes.

The etymology of the Daquiri is simple. Although they may not have given it a name when first drinking it, the cocktail soon became known as the Daiquiri thanks to the town in which it was born.

Fame and popularity of the Daiquiri

Although it started to grow in popularity, this drink would gain fame until some years later. In 1909, Admiral Lucius W. Johnson, who had tasted the drink in Cuba, took it to the Army and Navy Club in Washington city. A few years later this combination was prepared at the Hotel Plaza in the city of Havana by the Spanish bartender Emilio González, who restored its original name Daikiri. It is said that there are more than 20 kinds of daiquiri cocktails around the world.

The Daiquiri and Ernest Hemingway

The famous American writer Ernest Hemingway makes mention of the daikiri cocktail in one of his novels, where he says that he was a regular at the bar called La Floridita. Here he drank and fraternized with locals and expatriates alike. Thanks to Hemingway, this combination acquired even more glamor and importance on an international level.

If you want to read similar articles to What is the Origin of the Daiquiri?, we recommend you visit our Food & drink category.

Tips
How To Make Frozen Peach Daiquiri
How to Make Tinto de Verano (Spanish Wine Cocktail)
Does Beer Go Bad in the Refrigerator?
How to Choose the Right Whisky for You
Most read
1.
How to Tell if Mushrooms are Still Good to Eat
2.
How To Make Ginger, Lemon and Cinnamon Tea for Weight Loss
3.
How to Know if Brussels Sprouts Have Gone bad
4.
How To Make Arepas With Corn Flour
5.
Homemade Kinder Bueno Filling
6.
How to Tell if Broccoli Has Gone Bad
7.
How to Tell if Tofu Has Gone Bad - Shelf Life of Tofu
8.
How to Make Bread at Home Without an Oven

What is the Origin of the Daiquiri? 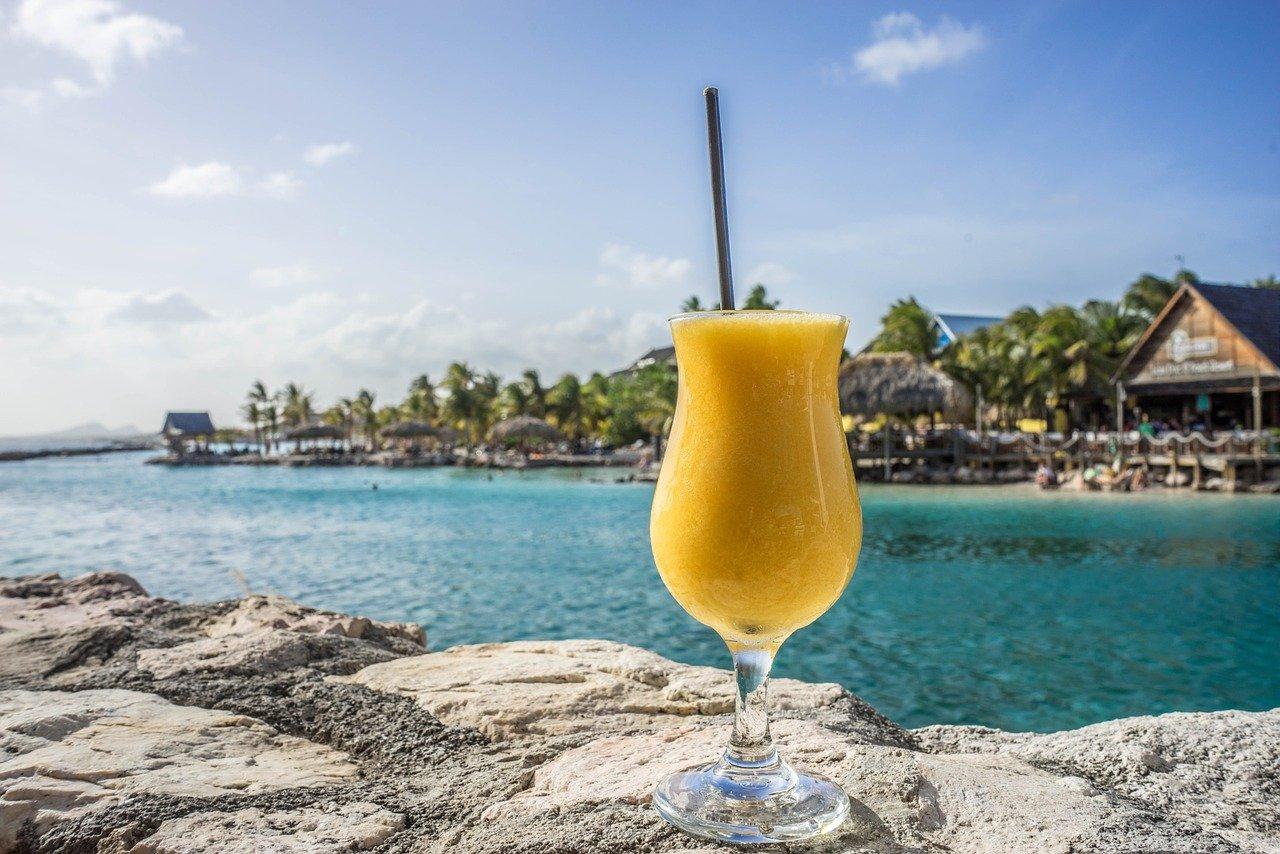 What is the Origin of the Daiquiri?
Back to top