What is Umami Flavor and Taste?

Umami is a Japanese word that can be roughly translated as 'tasty'. This rough translation can lead to certain confusion over how to define the umami taste. In some ways this is accurate as umami is a sensation of its own. In Japanese, the concept derives from the conjunction of the words ‘umai’ (delicious) and ‘mi’ (taste). Umami is a relatively new concept, being considered by many as the fifth taste. Although it is not easy to define, oneHOWTO has a solid bash by asking what is umami flavor and taste? We also look at some examples of food which are considered to carry this umami flavor.

You may also be interested in: What Is the Best and Healthiest Oil for Deep Frying
Contents

What is umami taste?

The taste buds located on our tongues are the main receptors which allow us to recognize flavors. We may be more aware of the four tastes sweet, salty, bitter and acidic. The fifth flavor is considered more elusive and more difficult to define. This is the flavor umami which tries to bring together nuances of the other four flavors. When umami is present, it enhances these flavors to give them greater intensity. This makes the food which contains it very delectable, balanced in a rich, but not sickly, way.

It was the Japanese scientist Kikunae Ikeda who first identified glutamic acid in 1908, pointing out its particular flavor. This flavor was described as similar to salty, although more nuanced. It was he who included it as the fifth of the five basic modalities of taste, as explained by the Umami Information Center in Tokyo. The scientist and professor discovered that the special flavor of kombu (a type of seaweed) cooking water was truly unique. He found the reason it was unlike any other was mainly due to the presence of glutamate.

The next question you may be asking yourself is where the umami taste is located on the tongue. Interestingly, a large area of our tongue is capable of capturing it. If the sour taste is detected mainly on the sides, the bitter on the back and the sweet on the tip, the umami-sensitive taste buds spread throughout the central area of the tongue.

Its main property is to enhance the other flavors present in a food. The result is that any dish made with umami flavoring will be tastier than those without it. For this reason, we sometimes add certain ingredients to provide what is known as an ‘umami bomb’. The reason such a violent term is used is due to the explosion of flavors umami ingredients provide. We can see this when we add Parmesan cheese to the top of pasta which enhances the flavor profile enormously.

Unlike bitter or acidic flavors which can cut through a flavor profile, umami does not stand out. Rather it envelopes the the tongue and palate, prolonging the tasting process itself and allowing the richness of flavors of each food to be appreciated. If there is umami, a recipe is more rounded and eating it is a more pleasant experience.

It is also estimated that the detection of umami, through the sense of taste, favors salivation and the secretion of gastric juices that facilitate digestion.

If you don't like certain flavors, it can be difficult to change the flavor profile. Find out more with our article on how to make cucumber less bitter.

Examples of foods that have umami flavor

It is the presence of certain components that makes some foods have a particular umami flavor and can be incorporated into different recipes that are especially tasty. Specifically, umami arises from a combination of substances, including amino acids such as glutamate, nucleotides, guanylate and inosinate, together with different minerals. Some of these substances are used in the food industry as additives, specifically to enhance the flavor of some products, but they are also present naturally in some foods such as:

There are many dishes in which these ingredients can be present, enhancing the flavor of any recipe. With dried bonito and kombu seaweed, a traditional dashi can be made. This is an essential fish broth in Japanese gastronomy that concentrates umami. Ripe or dried tomato and anchovy toast, roast beef with peas and mushroom sauce, tuna carpaccio with onion, sautéed asparagus with tacos of serrano ham, are all examples from other cuisines which showcase umami taste and flavor.

Find out one way to incorporate umami flavors with our recipe for traditional sweet and sour chicken.

If you want to read similar articles to What is Umami Flavor and Taste?, we recommend you visit our Food & drink category.

Difference Between Virgin Olive Oil and Extra Virgin Olive Oil
How to Know if Soup is Spoiled
Can You Freeze Raw and Cooked Mushrooms?
How To Keep Cucumbers Fresh
Most read
1.
How to Tell if Mushrooms are Still Good to Eat
2.
How To Make Ginger, Lemon and Cinnamon Tea for Weight Loss
3.
How to Know if Brussels Sprouts Have Gone bad
4.
How To Make Arepas With Corn Flour
5.
Homemade Kinder Bueno Filling
6.
How to Tell if Broccoli Has Gone Bad
7.
How to Tell if Tofu Has Gone Bad - Shelf Life of Tofu
8.
How to Make Bread at Home Without an Oven

What is Umami Flavor and Taste? 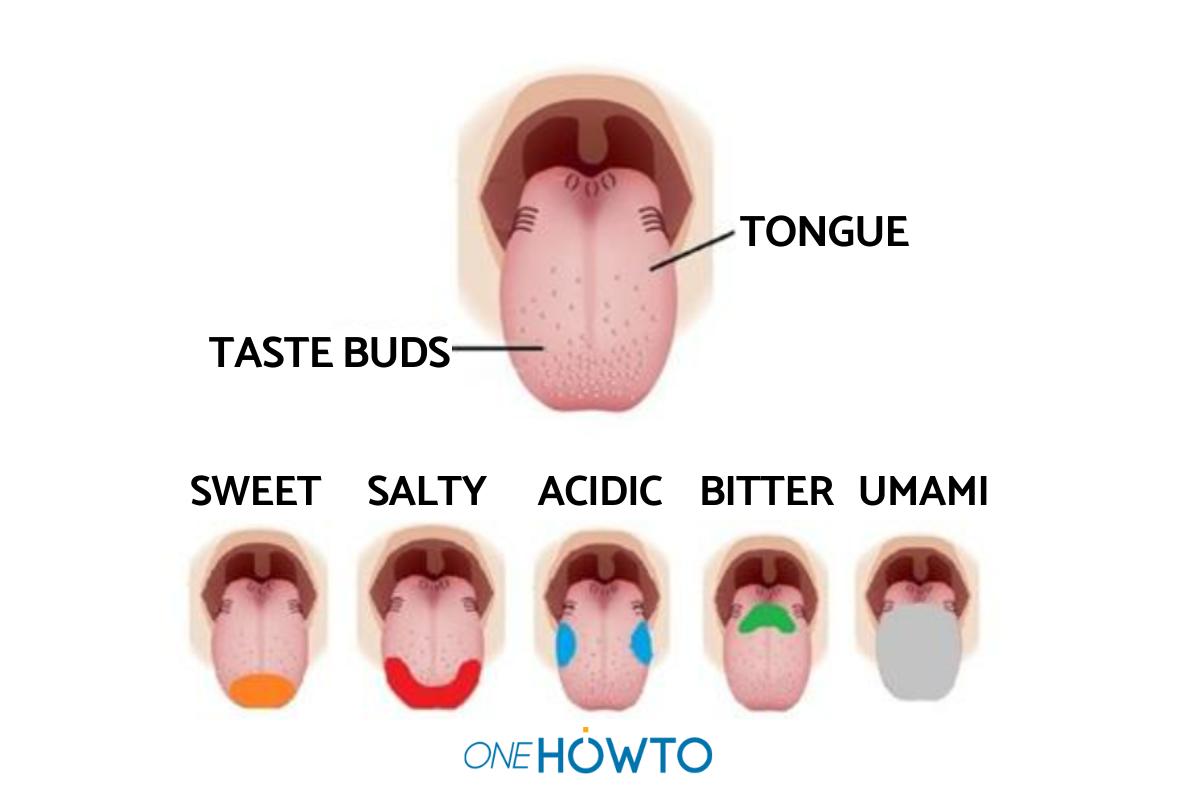 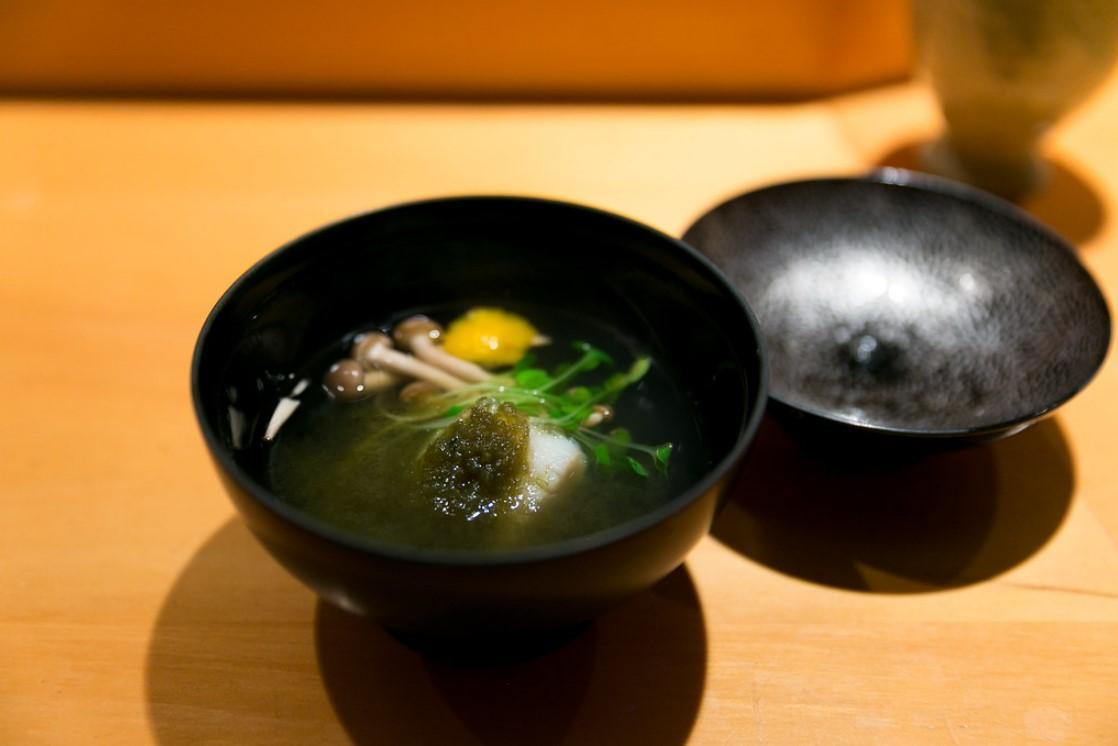 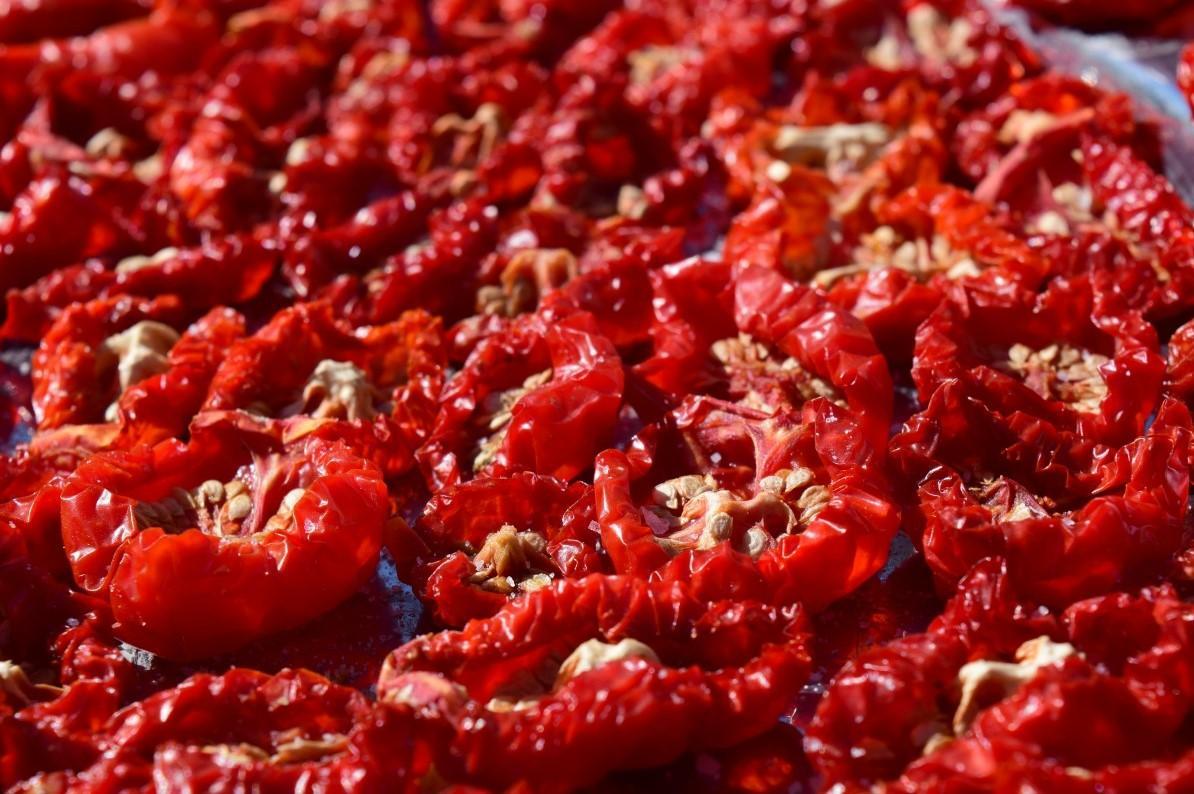 1 of 3
What is Umami Flavor and Taste?
Back to top