Which Foods Are Made Thanks to Fungi

Following are the list of foods which are made thanks to fungi.

You may also be interested in: How to Tell if Mushrooms are Still Good to Eat
Contents

Leavened bread consists of yeast which helps in making bread rise. Leavened bread is softer than unleavened bread. When the yeast, Saccharomyces Cereevisiae, is added to the dough made of flour, salt and water, the yeast ferments the sugars.

Due to the fermentation, sugar is converted into alcohol and bubbles of carbon dioxide. This gas becomes trapped in the sticky proteins of dough and makes the dough rise. The alcohol is converted into compounds when it is baked in oven which gives the bread its flavor.

Soy sauce is another food that is made thanks to fungi and was produced in Japan for the first time. Soy sauce is dark brown in colour. It is salty in taste and is high in amino acids. It has a meat like flavor. Soy beans are soaked and then cooked to remove contaminants. It is then mixed with roasted wheat. Then the fungus Aspergullus oryzae is added to it and then the mix is kept at 25 degree celcius for 20 to 40 hours and kept aerobically.

The fungus inside the mixture produces amylases, invertases and cellulases. They degrade the soy paste and then brine is added to the paste. Lactobacilli and yeast Saccharomyces rouxii is then added to it. When the mixture is kept for a month, a sour liquid forms. This liquid contains simple sugar, vitamins and large concentration of amino acids. The liquid is separated and again stored. Then it is sterlised, bottled and sold in the market as soy sauce.

Fungi helps to ripen cheese. It can either ripen the cheese from outside or impart flavours from inside the cheese. The impact of fungi on cheese is dependent on the temperature, salinity, water content, pH and redox of the substrate.

Soft ripened cheese like Brie, Neufchatel and Camembert are ripened from outside using the fungi Penicillium camemberti. This helps in the formation of a flexible powdery white crust. They also impart the intense flavor and runny texture.

Beer is made from the fermentation of malt which is derived from germinated barley grains and other grains like corn, wheat, etc. This fermentation process is done by the fungi Saccharomysec cerevisiae.

Wine is made from fermented fruit juice. Fruits like grapes, elderberry, peach etc. are fermented by fungi which results in wine. Wine made from grapes use the following process.

The grapes are at first crushed to release the juice. It is then transferred to the fermentation tank where the peels and stems are removed and pressed again. To make red wine, the skin is not removed while to get the white wine, skin is removed. Then, strains of yeast are added and the first fermentation is done for 8 to 10 days. The second fermentat.ion is done from 20 days to a month and then the sedimentation settles down. The wine is then transferred into tanks for ageing.

If you want to read similar articles to Which Foods Are Made Thanks to Fungi, we recommend you visit our Food & drink category.

2 comments
Rating:
Raymond yang
28/05/2021
Amazing! I thought fungi is deadly, but as it turns out, it's quite useful!
Rating:
Penincilum
22/05/2019
Penincilum is a medicine thanks to fungi
Which Foods Are Made Thanks to Fungi 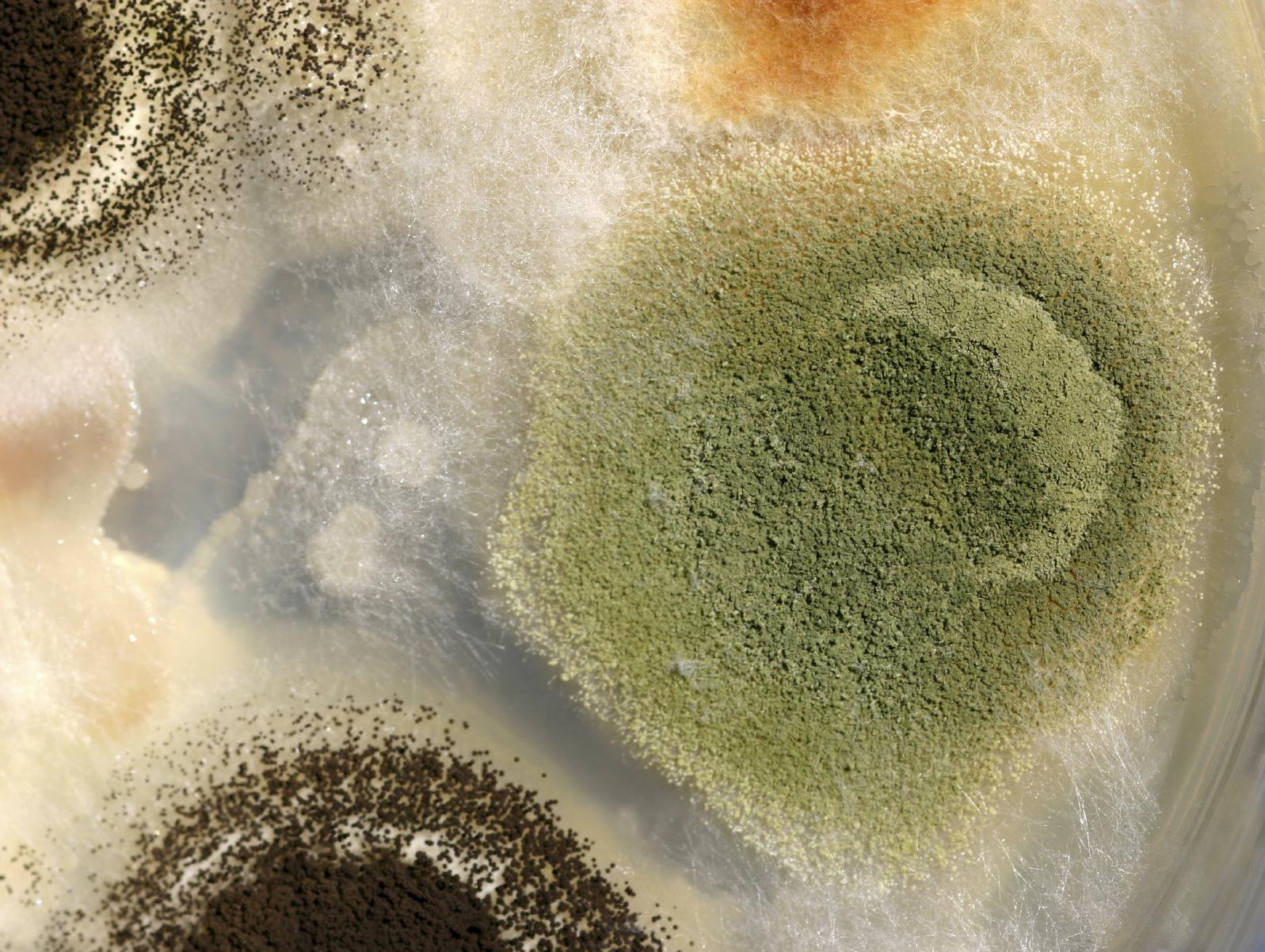 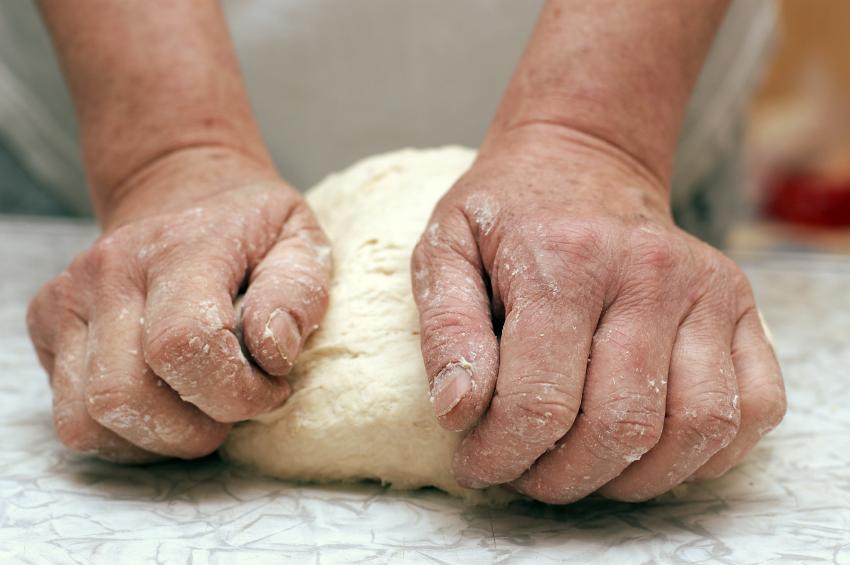 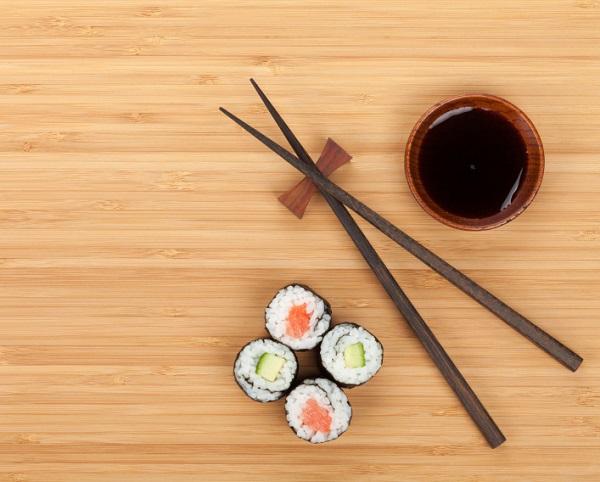 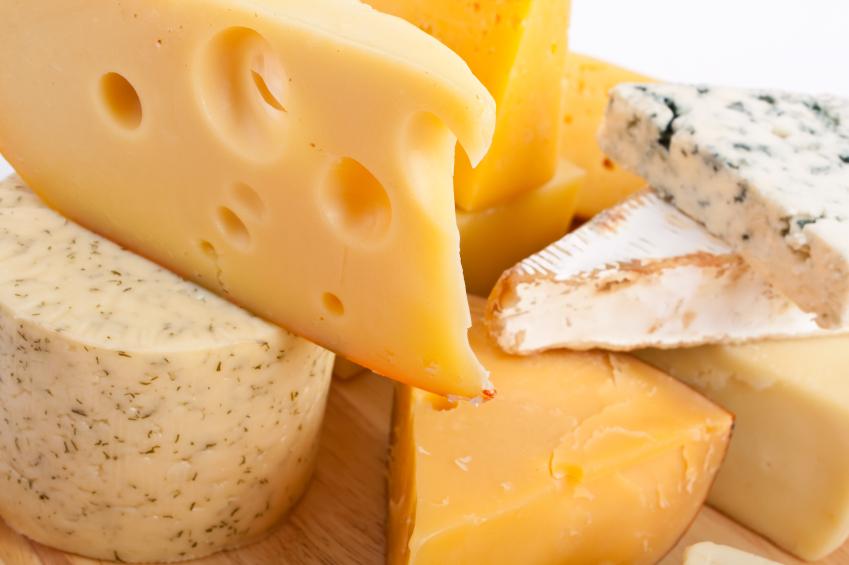 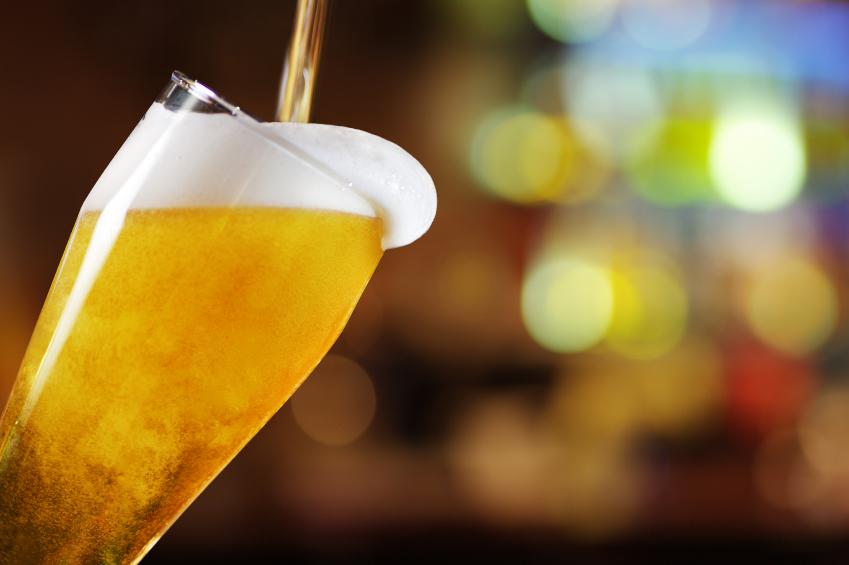 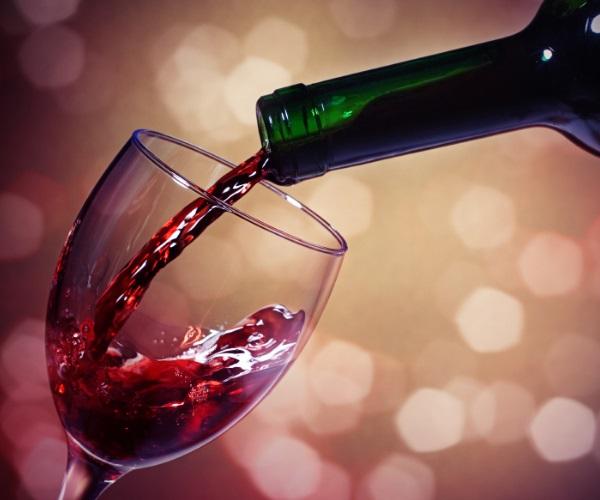