How to Make a Spanish San Marcos Cake

A San Marcos cake is a delicious cake to make. It is typically made in Spain and has a layer of chocolate, cream and a top layer of caramelized custard. It takes time to make but it's not complicated, although you'll need many ingredients. Some of these are for the filling, others for decoration and others for the sponge part of the cake. If you like baking, this recipe is perfect for you to surprise your family, friends or guests with a delicious dessert. So we at OneHowTo will explain how to make a Spanish San Marcos cake.

low difficulty
Ingredients:
You may also be interested in: How to Make Chocolate Custard from Scratch
Steps to follow:
1

First, preheat the oven to 180°C (356°F). While it preheats, take a bowl and add 4 egg yolks and 120g sugar. Mix the two ingredients until the mixture turns a lighter colour, then add the egg whites and mix the ingredients again.

Once you have these ingredients well mixed, start adding the flour (120g) gradually. Also add a tablespoon of yeast and some salt. Mix together using a beater.

Pour the dough in a pan and pop it in the oven at 180°C (356°F)for about 30 minutes, with the heat function set to heat from both above and below. Before putting the dough in the pan, rub it with butter and sprinkle some flour on top so the cake doesn't stick to the pan. Then pour in the mixture and put in the oven for about half an hour.

We'll now start working on the filling. Divide the 750g cream for the filling into two. Add two tablespoons of cocoa powder, mix together and put it in the refrigerator.

Then we'll make the syrup. Put 100g powdered sugar and a cup of water in a sauce pan. When it's boiling, add half a cup of brandy, leave this for a few minutes and reduce the heat. Let it cool.

Before we finish, we still have the yolk covering. To do this put 50ml water and 150g sugar in a saucepan and heat for 5 minutes then remove it from the heat. In a bowl add 4 egg yolks and one tablespoon corn starch, then mix. Put the saucepan back on the heat and add the yolk and corn starch mixture. Blend until very thick.

Then get a big pot and put some cold water in it. Then put the small saucepan with the mixture of water, sugar, egg yolks and corn starch into the big pot to have the effect of a double-boiler. Stir the mix, but not for long. One or two minutes.

Finally when the cake is done, cut it horizontally into three equal parts. Put the syrup on the base and then a layer of whipped cream on top. Then place the second cake layer on top, add syrup and then whipped cream. Put syrup on the third layer of cake. Finally put on the yolk layer on top and glaze it with a blowtorch. Add the cream to the sides.

Let the San Marcos cake cool for one hour and you'll be ready to enjoy it with anyone.

If you want to read similar articles to How to Make a Spanish San Marcos Cake, we recommend you visit our Recipes category.

How to Make a Spanish San Marcos Cake 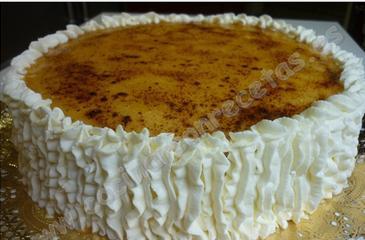 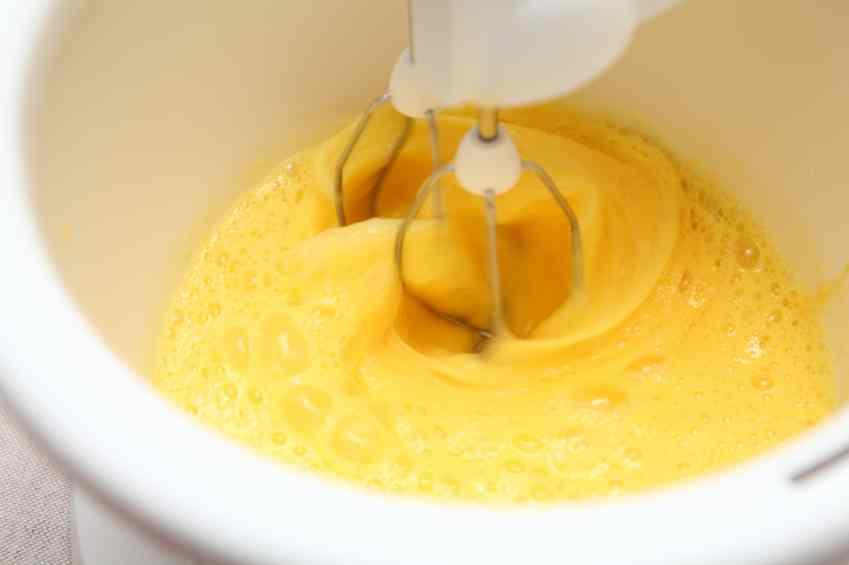 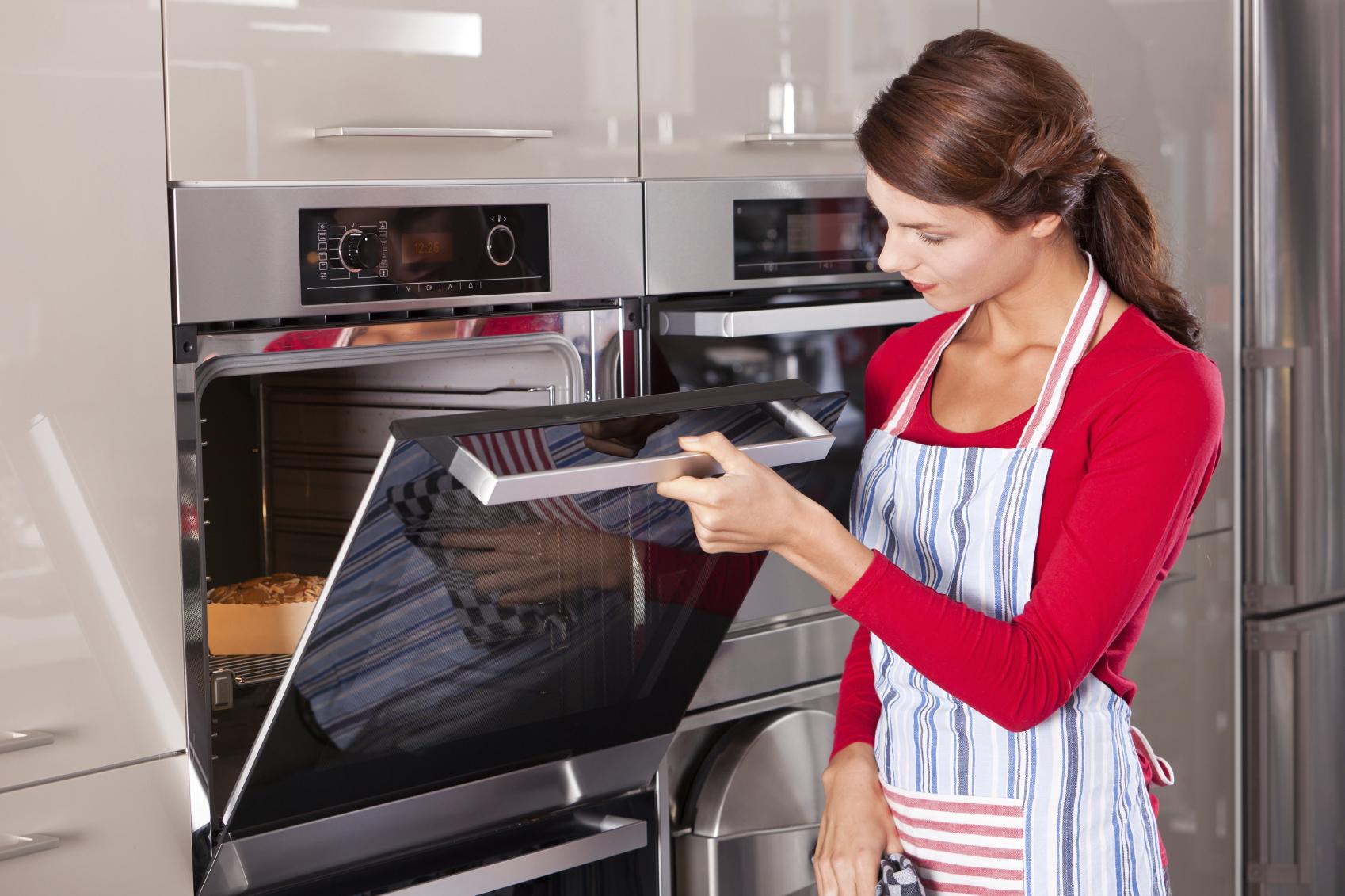