How to Make Ginkgo Biloba Tea from Leaves

Ginkgo biloba is a tree that produces leaves which can be used to make tea. Ginkgo biloba leaves are much appreciated for their medicinal properties as they have many beneficial properties for our body. It has been used as a natural remedy in traditional medicine and homoeopathy to treat conditions and problems associated to poor blood circulation but can also to fight ageing processes and guarantee excellent physical well-being. One of the best ways to consume this plant is by way of an infusion. Making a ginkgo biloba tea from leaves is not the same as making other infusions. So, in the following OneHowTo article we show you step by step how to make ginkgo biloba tea from leaves. Take note!

low difficulty
Ingredients:
You may also be interested in: How To Make Olive Leaf Tea
Steps to follow:
1

Discover more about this plant in our article on what are the properties of ginkgo biloba.

Preparing a ginkgo biloba tea from leaves is very simple and only takes a few minutes. The first thing to grab 50g of ginkgo biloba dried leaves. In the meanwhile, in a pot or saucepan add 1 litre of mineral water and wait for this to reach boiling point, then reduce the heat.

Once the water has reached the maximum boiling point add the dried leaves of ginkgo biloba, cover the pot or pan and let it boil for at least 5 minutes. It is important that once those minutes have passed you turn off the heat and let the mixture stand for some 10 minutes so all components and properties of the plant are soaked in the infusion that you will drink.

Finally you just have to strain the mixture to remove all traces of the ginkgo biloba leaves and pour it into a jug. As simple as that! In a just a moment you will have your infusion of ginkgo biloba tea from leaves ready to drink. We recommend drinking two cups a day after meals, not more than this dose because excessive consumption could cause an allergic reaction, headaches or an upset stomach.

Also, this ginkgo biloba tea is not recommended for patients with hypersensitivity, who are taking blood-thinning medications, suffer from epilepsy, and for pregnant or breast feeding women. or the rest of people, go on and make your daily ginkgo biloba tea from leaves.

If you want to know other ways to consume this plant we invite you to consult our article how to take ginkgo biloba.

If you want to read similar articles to How to Make Ginkgo Biloba Tea from Leaves, we recommend you visit our Food & drink category.

1 comment
monwabisi
10/04/2018
Comment .it was recommended to me by a friend . but did not know what I just found about it .
Q. can I change my life through it , if yes an assistance will be appreciated.
Daniel
12/03/2021
Hi Max. Thanks for this article, but there's a point of confusion: Your recipe calls for 50g of leaves brewed as a decoction in 1L of water. I have a fist-sized bag of ginkgo leaf here that weighs in around 75g; so I can see 50g is a very large volume of ginkgo leaf to brew into only 1L of water. It would be a very strong tea at this ratio. Your recommended dosage of 'two cups a day' means your 1L of Very Strong Ginkgo Tea would be consumed in just about two days.

Readers should beware here - if taken as directed in the article, the reader will be consuming a massive amount of ginkgo at once.

I would think this rate of ginkgo consumption is problematically high, so it might help to clarify the usage instructions, or take another look at the brewing ratio, in order to eliminate the confusion. Thanks for your efforts!

50 g would be a little strong, we have reviewed the ingredient amounts and amended them accordingly. Thank you so much for bringing it to our attention!
How to Make Ginkgo Biloba Tea from Leaves 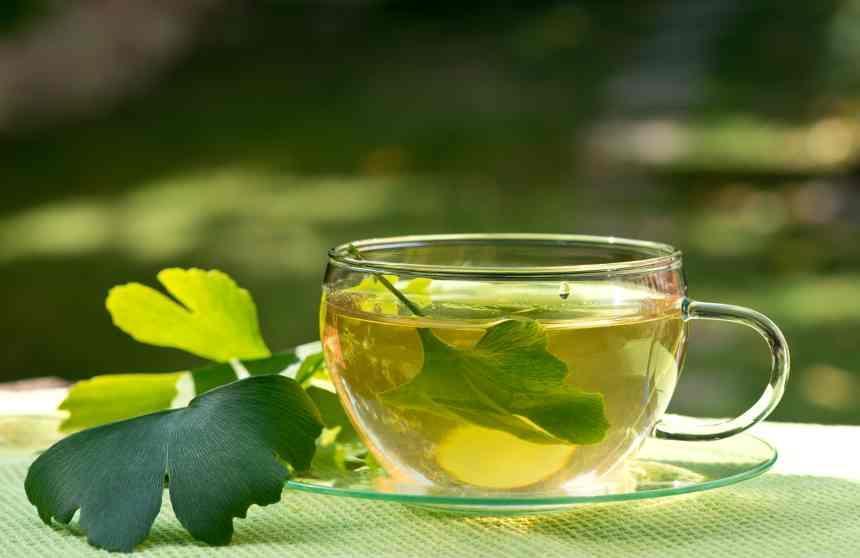 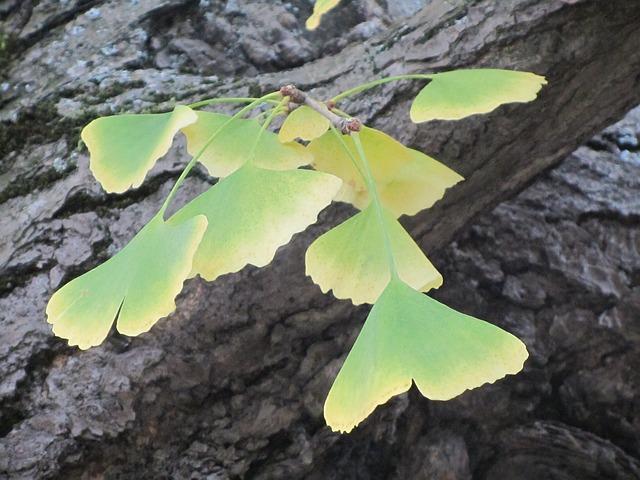 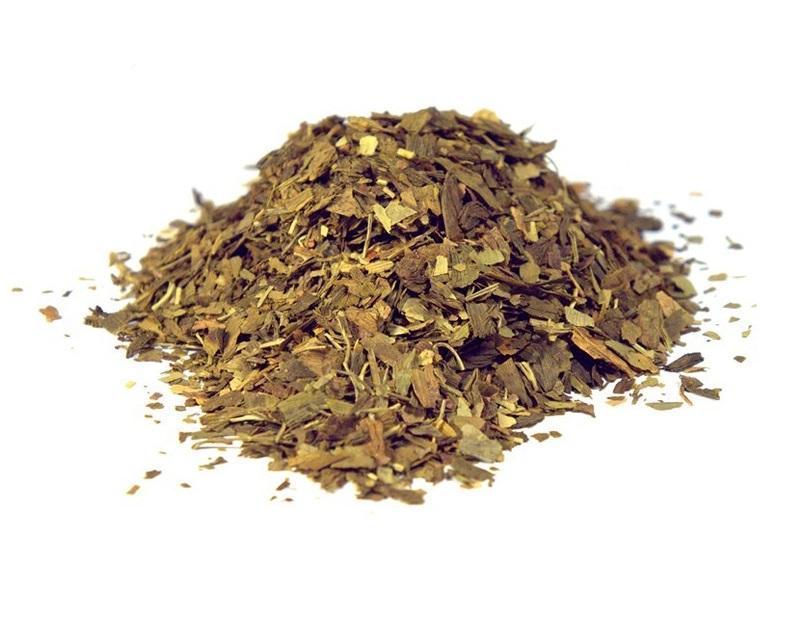 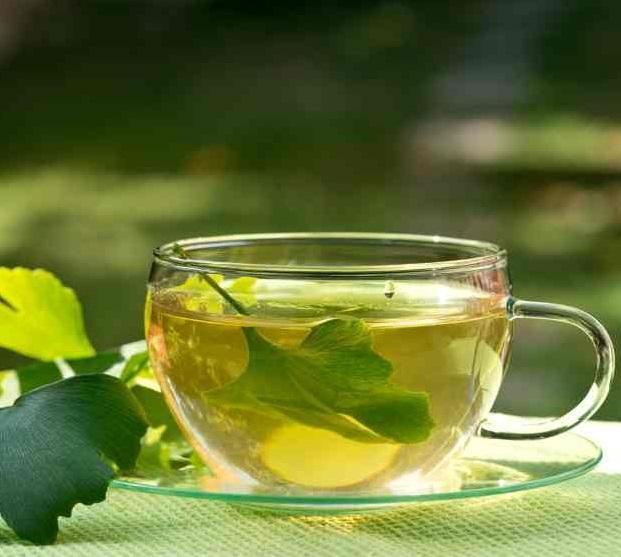