How to make naan at home without tandoor

Naan is a soft and delicious bread with a crisp exterior and a fluffy core. It is readily available in the restaurant and road side dhabas of India, Pakistan and other South Asian countries. Slowly it is spreading its delicious magic into the western countries too. A naan is usually cooked in tandoor which is a clay oven where temperature often reaches to 500 degrees. It is always served hot and brushed with ghee or butter with thick rich gravy like daal makhani, sahi paneer, Punjabi chole etc.

Since tandoor is not readily available in every home, here we will discuss how to prepare naan at home without tandoor.

4 diners Between 1 & 2 hours low difficulty
Ingredients:
You may also be interested in: How to Make Paneer at Home with Spoiled Milk
Steps to follow:
1

In a mixing bowl take 1 cup lukewarm water and mix ½ cup milk, dry yeast and sugar. Stir it well till yeast dissolves and leave it until it begins to froth.

In another bowl take all purpose flour (maida) and add salt. Stir the garlic into yeast mixture. Make a well in the middle of the flour and pour in the mixture and 1 tbsp butter or ghee. Knead it to make a smooth, sticky naan dough. Add more milk/water if needed.

Cover the naan dough with a moist kitchen towel and keep aside for 1 to 1.5 hour until the size doubles.

When the naan dough has risen, punch the dough and knead it. Once ready, divide the dough into medium size balls.

Heat a non-stick frying pan or tawa on medium flame and then roll the ball into an oval shape. Apply some water on one side of the naan and then place the watery side on the pan or tawa so that naan sticks easily.

When bubbles start forming on the surface of naan, turn the pan and roast directly on the flame till brown patches appear.

When done, remove it from pan and brush with melted butter or ghee. Using the same process, prepare crispy, pillowy naan from the rest of the balls. Serve it hot with thick, spicy Indian curry.

If you want to read similar articles to How to make naan at home without tandoor, we recommend you visit our Recipes category.

How to make naan at home without tandoor 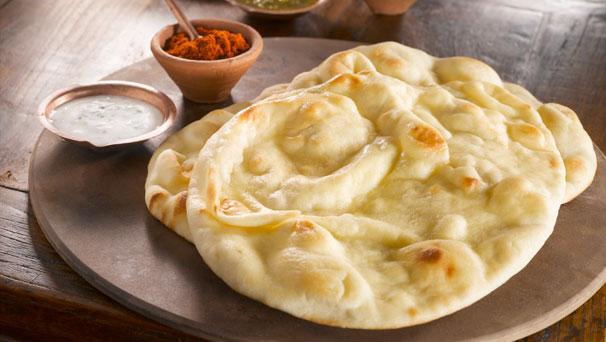 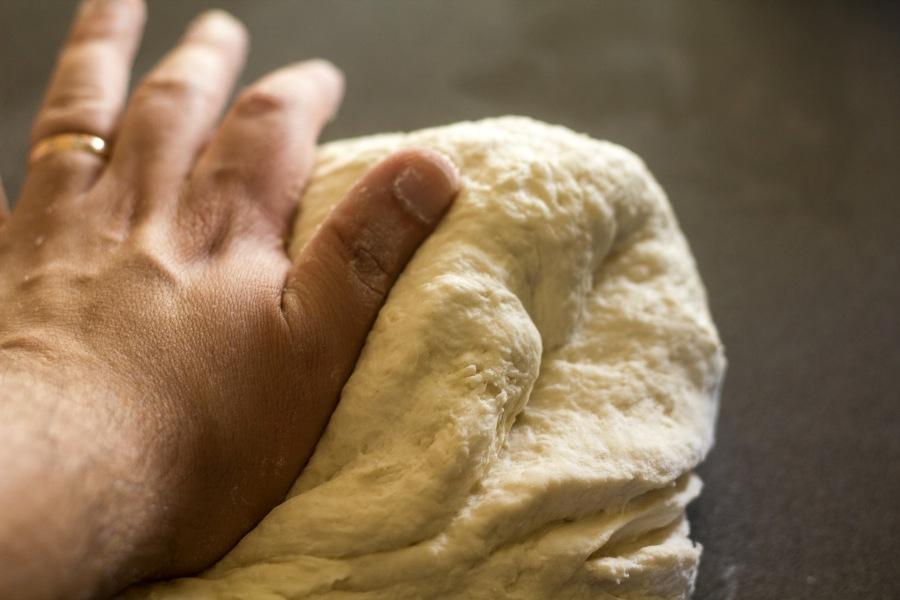 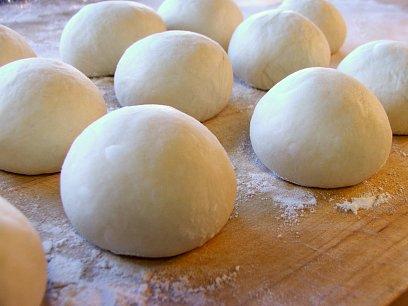 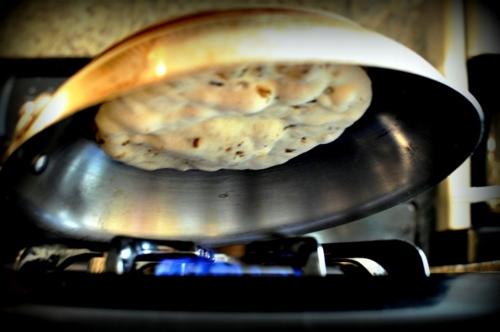 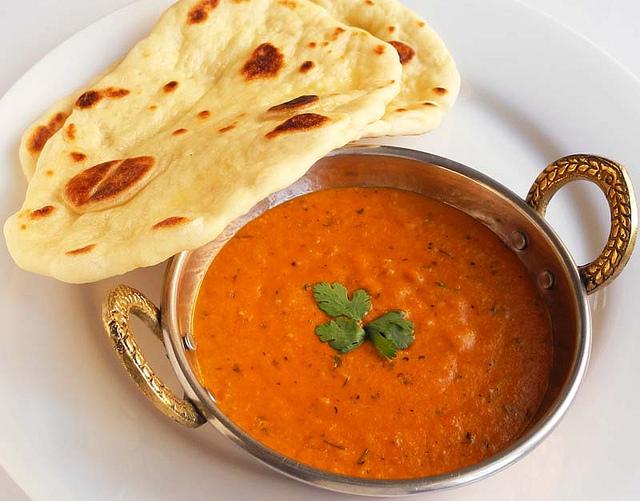