What Food Do Australians Eat

Many pictures must come to mind when thinking about what food is typical Down Under. Do Australians eat kangaroo? Do they have a typical dish? There are so many things many people don't know about Australian cuisine, that it's difficult for foreigners to imagine sometimes.

The truth is that actual Australian cuisine has been greatly influenced by immigration during the past 300 years, though there are still certain food that makes Australian food unique. Let's take a look at all the aspects so we can answer your question: what food do Australians eat?

You may also be interested in: How to Make Paneer at Home with Spoiled Milk
Contents

Now when we talk about Australian food, we need to go right back to the origins of Australia. As you may know, Australia was colonized by the British, which is why many of the food has been influenced by this and other cultures that have emigrated to Australia. However, if we're talking about food that's special to Australia only, we obviously have to take a look at ingredients that are found on this island.

Indigenous Australians have fed on the wide variety of fruit and vegetables hidden in the Australian bushes. Among the most common native bush foods we can find:

You'll find them pictured below.

Yes, indigenous tribes were hunters and, yes they did actually hunt kangaroo.Nowadays, Australians still actually have many of their native animals on restaurant menus.

Emu meat is eaten many pies, as well as being eaten smoked too.

Balmain bugs are a lobster-like crustacean that lives in the Australian coast. It is also a delicatessen in many parts of the country. Other typical fish you can eat in Australia are Barramundi, which is eaten as a steak.

Though it's not that usual, some locals still eat Crocodile meat nowadays, though due to many of the species' endangerment, it's not easy to come by.

Last but not least, Kangaroos are overpopulated in certain areas of the county, which is why it can be found easily in Australia. The dish preferred by locals is grilled Kangaroo, with juniper, pepper, rosemary and red currant sauce.

Apart from the ingredients mentioned above Australia has several dishes that have been invented on the island and are considered National dishes.

Australian cuisine's claim to fame is this famous dessert which is said to have been inspired by Russian ballerina Anna Pavlova, who stayed at the Hotel Espalande in Perth in the 1920's. This dessert inspired by the lightness of the dancer is made of meringue, layered whipped cream and topped up with fruit.

However, New Zealand also claims to have invented this recipe.

This bread, which is prepared with soda, was typically made by stockmen when travelling long journeys through remote areas. Nowadays, it's still an essential for campers and is widely available in Australian bread shops and supermarkets, though the common Australian person may not have eaten it for years.

Though its creation is also in dispute with neighboring New Zealand, thins biscuit owes its name due to the union of the Australian and New Zealand army during World War I. This biscuit is made from oats, flour and sugar and usually comes with a coconut flavor. Here's how to make Anzac biscuits chewy for more information.

What do Australians eat?

Products made in Australia

Australia has a long list of products created to suit the palates of their consumers. These products are all favorites.

As most of the Australian population lives near the sea, it's no wonder a lot of their cuisine is based on seafood. Common appetizers include salt and pepper calamari, prawn cocktail and crab sticks. Not only that but you can actually even find seafood on pizza!

Of course, modern Australian cuisine has been greatly influenced by the migration this country have had throughout the years. Here are the international dishes that Australians have adapted to their own tastes:

The sausage sizzle is highly popular across Australia, loving BBQ's as they do. This fund-raising event has typical barbecue dishes such as Barbecued snags, which are pork or beef sausages; and sausage sanger, which is basically a sandwich with a wiener in between. Take a look at how to organize a Sausage sizzle for more on this event.

What do Australians eat at Christmas? Being summer Down Under, Australians usually gather with family to enjoy a meal based on seafood. Prawns, lobster and other fish are barbecued, though many of the British traditions such as Christmas pudding and Turkey are still maintained, though it is usually eaten outdoors or by the beach.

A day to commemorate those Australians who fought during World War I, this is one of the most celebrated days in the country. Apart from Anzac biscuits, people usually eat other popular Australian dishes such as Anzac toast, which is basically Turkish bread with Vegemite and margarine,or what is known as 'Gunfire breakfast', which is similar to a Full English, that includes, bacon, sausages, eggs, beans tomato, damper and tea.

Now you know about all the food Australians eat, let's take a look at how they eat them.

So what do Australians eat for breakfast? One of the most famous breakfast products is Weet-bix, which is similar to Weetabix, though it has a sweeter taste, is smaller and is usually accompanied by fruits like strawberry and banana. The Vegemite sandwich is also popular for breakfast or mid-morning snack. Some Australians like to mix their cup of coffee with wattle seed, especially after a bad night's sleep.

Lunch is usually a quick deal in Australia. Quick lunchbox meals Australians eat include cheese and bacon rolls or stir fries and other quick fixers.

Dinner is considered the main meal of the day, and tough there is a variety of dishes which have been mentioned above, but nothing meets a delicious Barbecue by the sea in the good weather. Sundays are for a good family meal with lamb leg roast, deliciously seasoned with garlic rosemary and olive oil.

If you want to read similar articles to What Food Do Australians Eat, we recommend you visit our Recipes category.

What Food Do Australians Eat 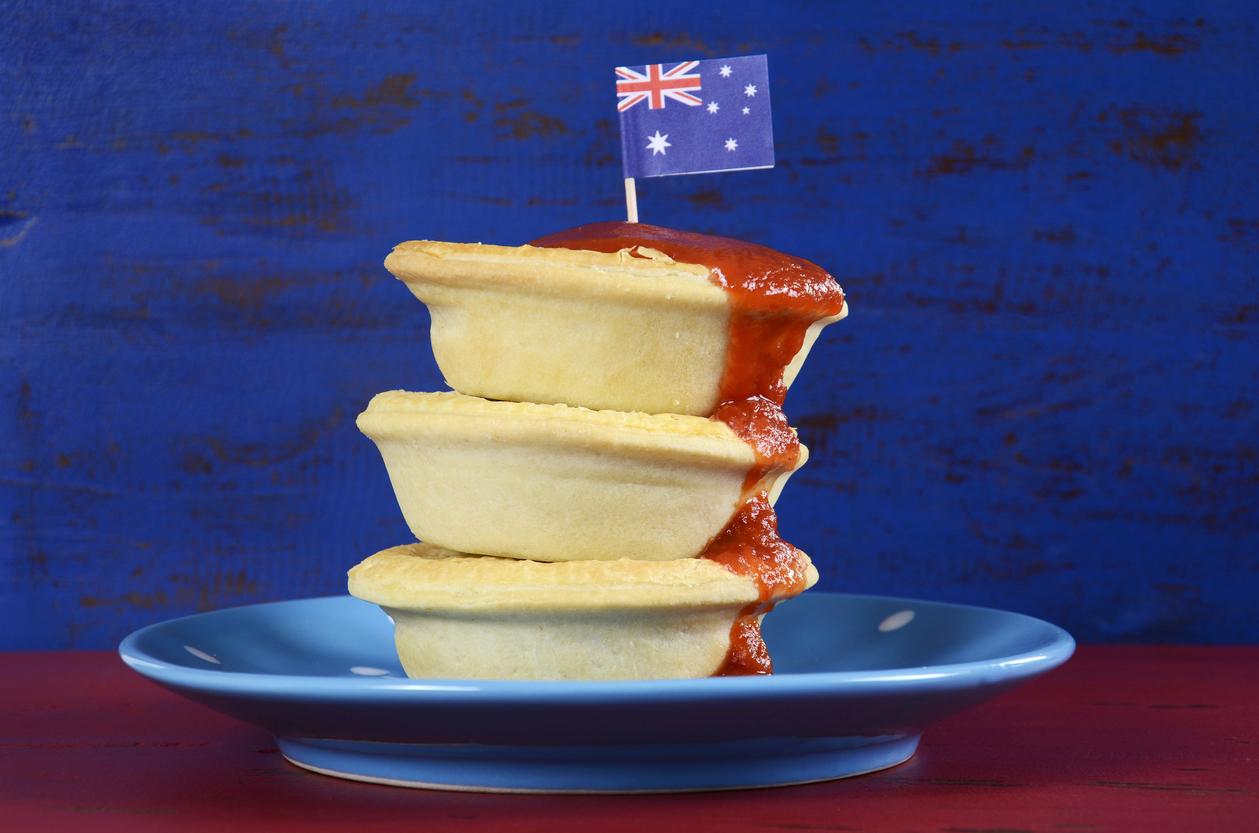 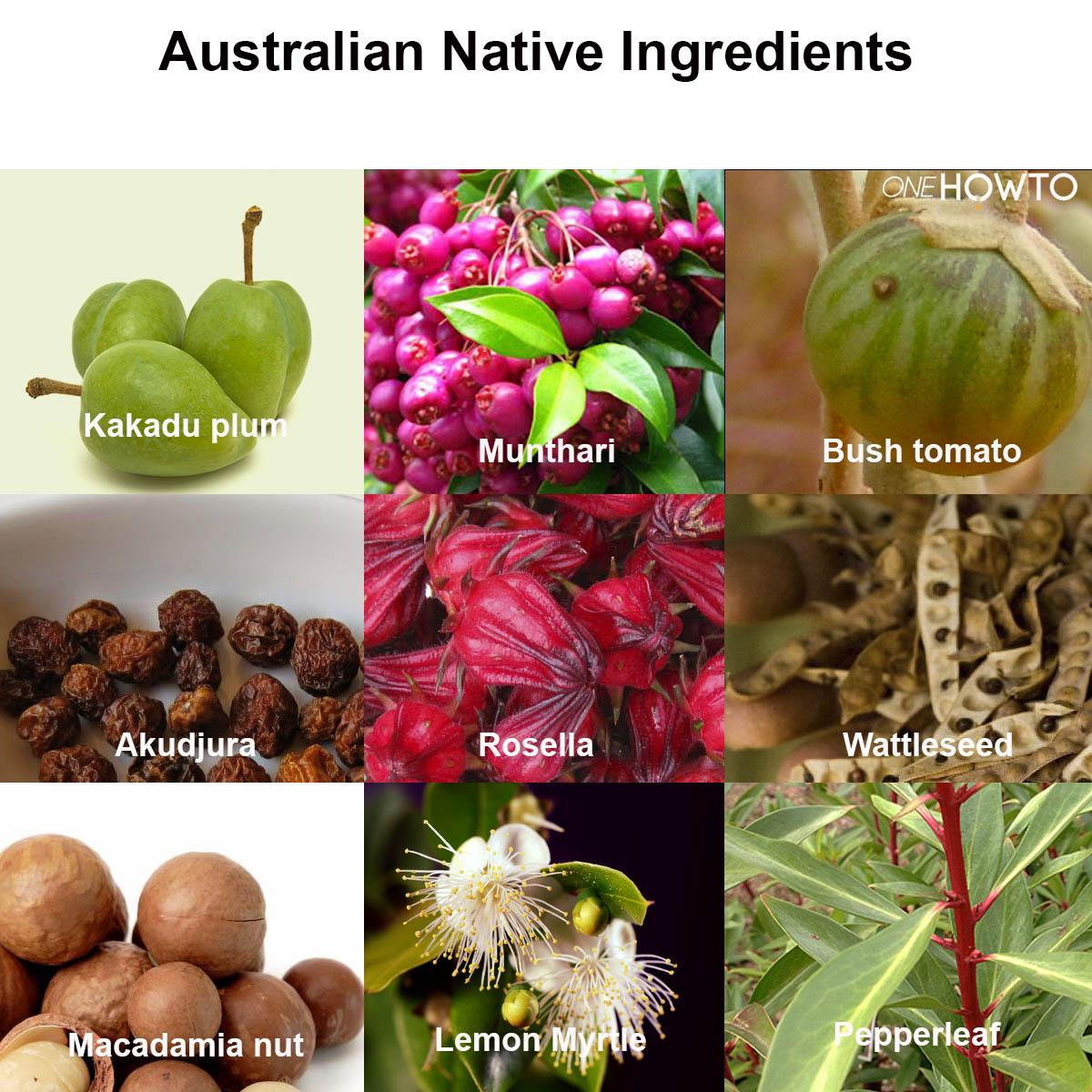 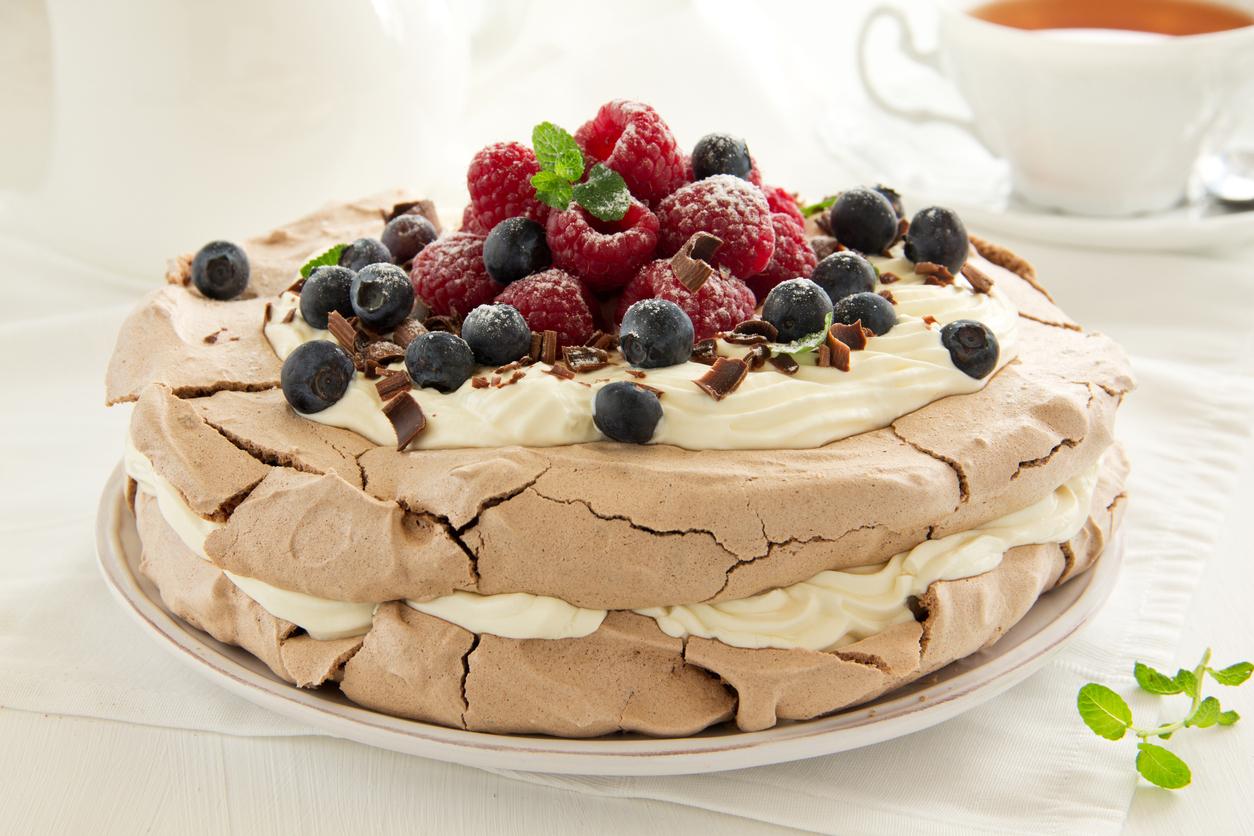 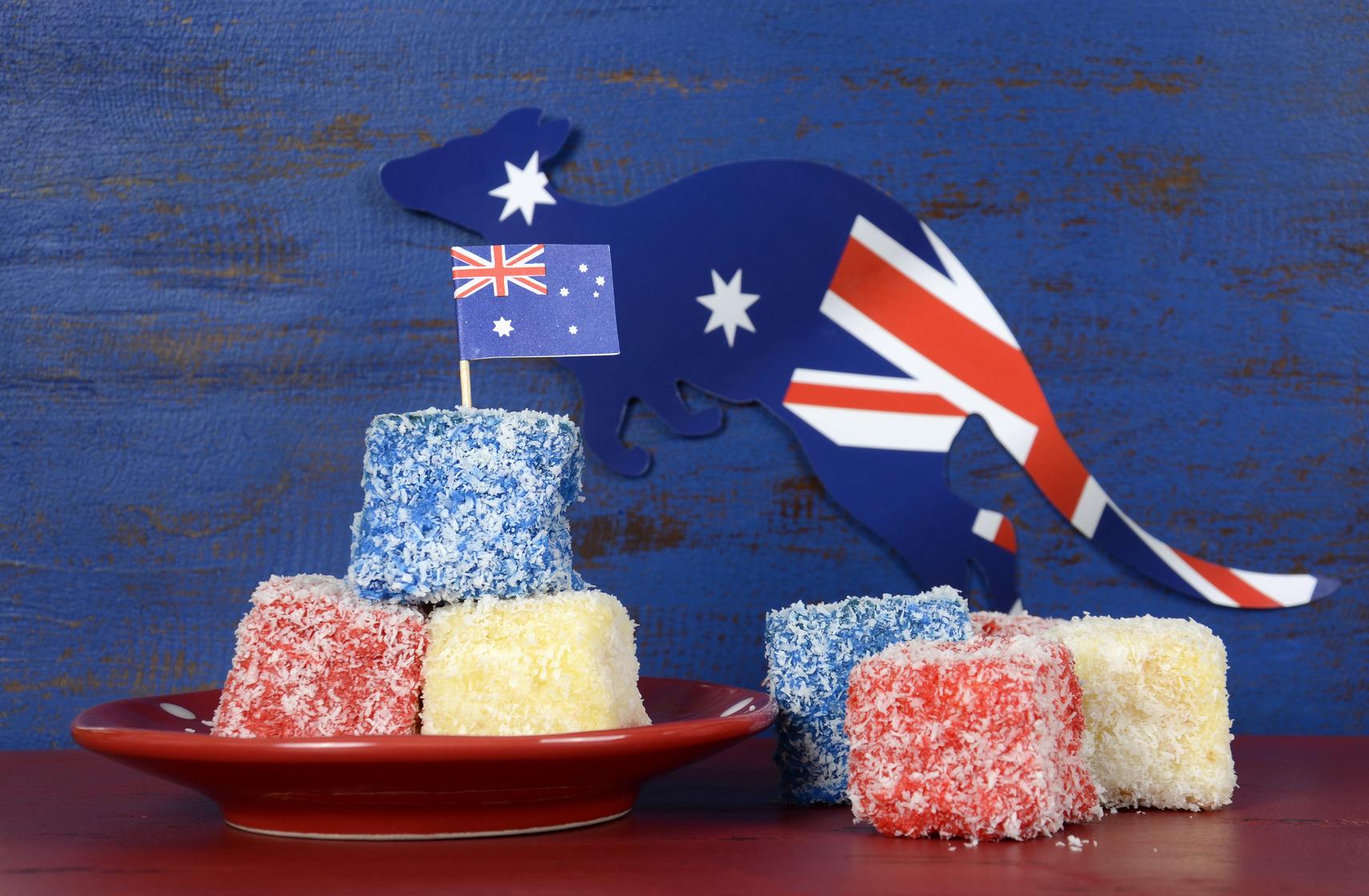 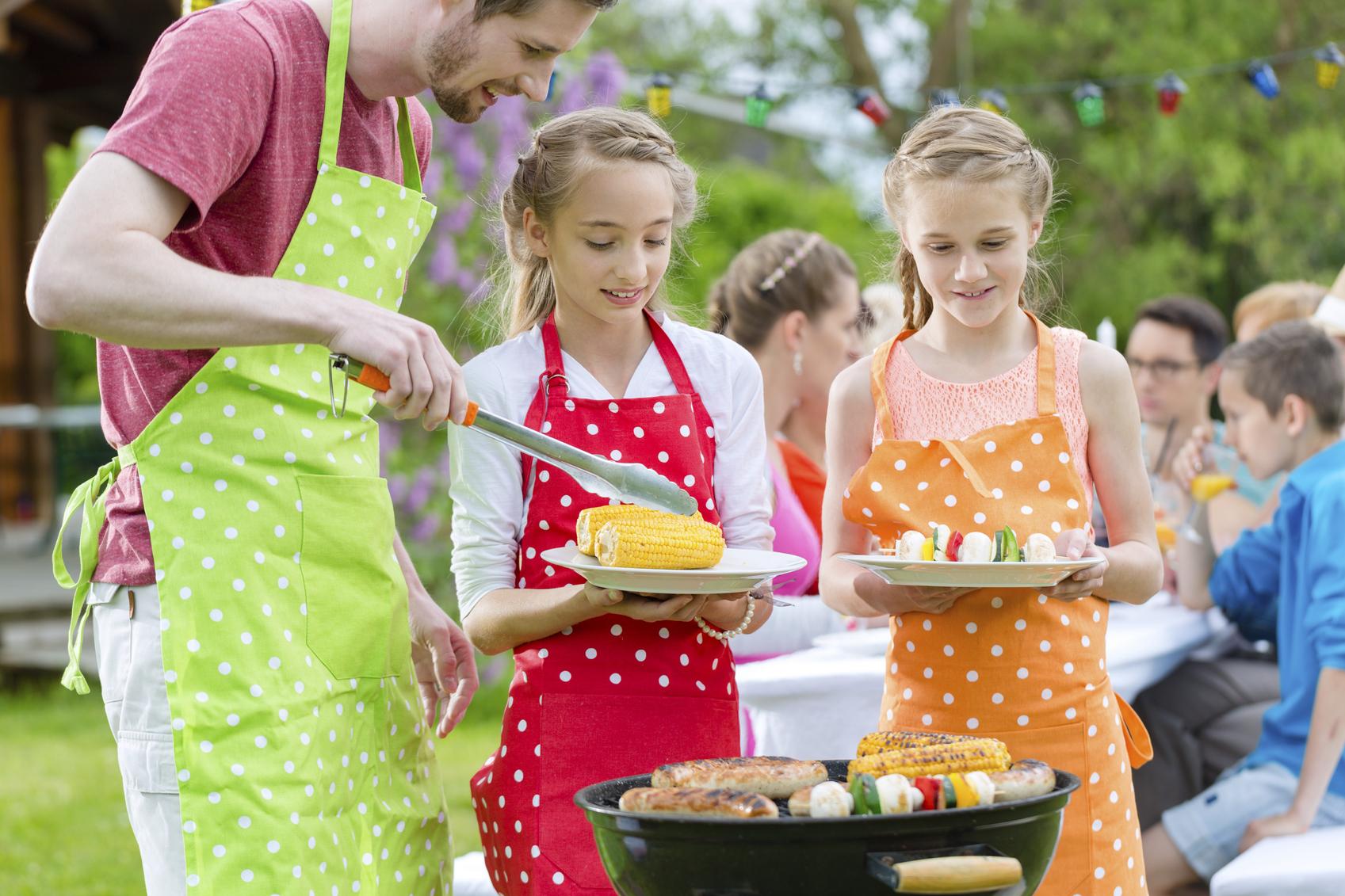 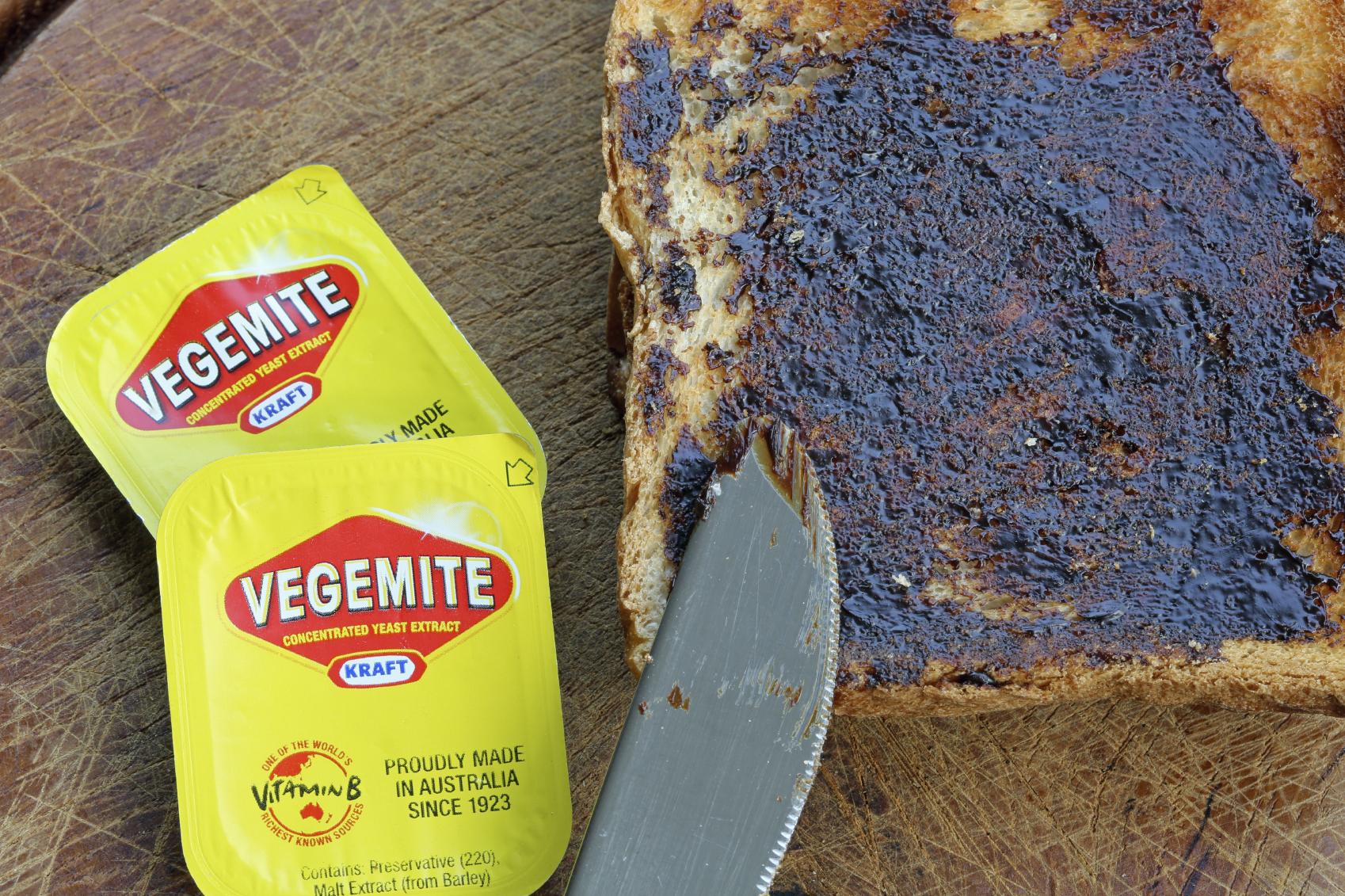 1 of 6
What Food Do Australians Eat
Back to top